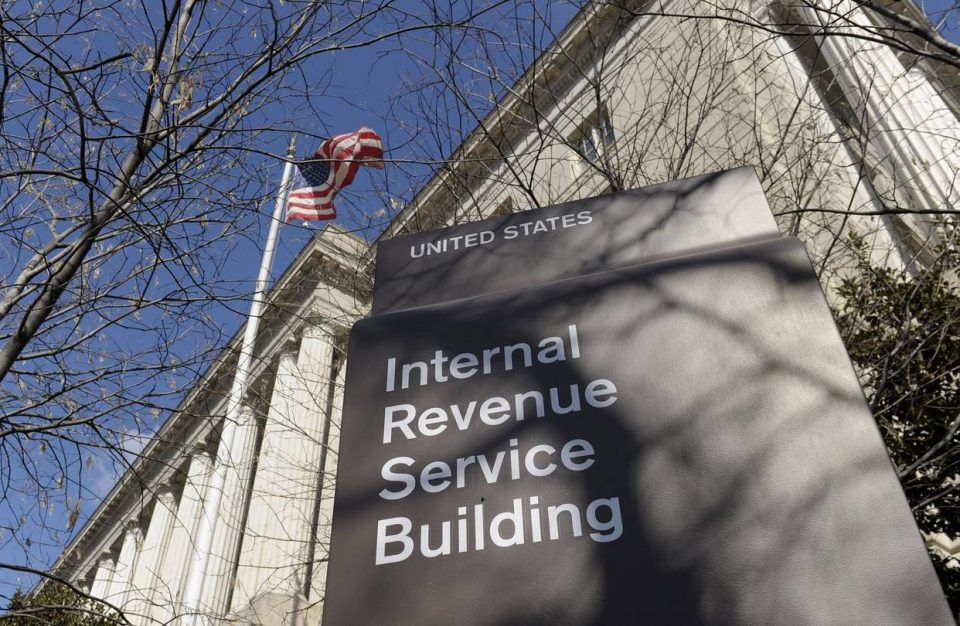 When a U.S. Congressman recently told me that getting rid of Section 280E of the Internal Revenue Code “would amount to a tax cut for pot growers,” I was caught off guard by his twisted interpretation of this tax policy.

It was a huge reminder of how much more work organizations like the New Federalism Fund, of which I am a proud member, have left to do in our efforts to secure fair tax policy for the legal cannabis industry. Widespread misconceptions persist even at the highest levels of our government, with many continuing to regard our industry as an easy way to strike it rich in the new American “green rush.” But the truth is, there are still major hurdles that make it particularly hard for businesses to actually profit in the new marijuana sector.

Section 280E, which prevents state-legal marijuana companies from deducting otherwise ordinary business expenses from their total income, is one of the biggest obstacles cannabis entrepreneurs run up against. To many, this may seem like a mere inconvenience or minor setback. But I can assure you, it is not.

While most companies in the U.S. pay a standard corporate tax rate of 35 percent, cannabis businesses, thanks to 280E, often face effective tax burdens of 70 percent or more.

But there is hope on the horizon. Just this week, Sen. Cory Gardner’s press secretary said the senator “plans to file an amendment” to the sweeping Senate tax overhaul bill that would reform 280E so it no longer applies to marijuana businesses operating in accordance with state and local laws, according to a Forbes report.

“Our current tax code puts thousands of legal marijuana businesses throughout Colorado at a disadvantage by treating them differently than other businesses across the state,” Gardner said in a press release. “Coloradans made their voices heard in 2012 when they legalized marijuana and it’s time for the federal government to allow Colorado businesses to compete.”

The heart of Section 280E centers around how federal tax law deals with businesses that are associated with “trafficking” substances that are listed in Schedule I or Schedule II of the Controlled Substance Act. Since cannabis remains listed as a Schedule I substance at the federal level, the Internal Revenue Service applies Section 280E to most state-legal marijuana companies, preventing them from deducting normal business expenses from their total income.

The measure was originally passed in response to a 1982 U.S. Tax Court case in which a cocaine dealer successfully defended tax deductions relating to his illegal drug business. Congress enacted 280E to prevent other drug dealers from following suit and trying to deduct business expenses relating to their illegal activities.

Although it stems from the case of someone who was operating clearly outside the bounds of all state and federal laws, the IRS has subsequently determined Section 280E also applies to licensed, regulated marijuana businesses acting in full compliance with state cannabis laws and federal guidelines.

Most businesses in the United States are only required to pay taxes on their taxable income, which is calculated by subtracting business expenses from total income. But cannabis businesses can only deduct the cost of goods sold on their taxes – that is, the direct costs of the materials used in creating goods along with the direct labor costs used to produce those goods.

We cannot deduct operating expenses like payroll, rent, electricity, and advertising, or the high costs of obtaining a state marijuana license. Together, these non-deductible costs account for a substantial portion of the total costs associated with running a business.

As a result, state-legal marijuana companies are taxed at roughly double the rate of businesses in other sectors. Our tax burden is downright prohibitive, and it has nothing to do with the original intent of 280E to penalize illegal drug dealers.

On a very basic level, federal taxes represent a contract of sorts between private entities and the U.S. government. We pay taxes so that our government can collect the money it needs to fund vital services and programs that help citizens fulfill the classic American ideals of “life, liberty and the pursuit of happiness.”

For corporate entities, tax contributions help ensure a system of law and order exists in which they can confidently conduct legitimate business operations. But the federal tax contributions of state-legal cannabis companies often serve the opposite purpose, hobbling an industry seeking to legitimize itself, rather than giving it basic survival tools afforded to every other legal industry.

The federal government collects disproportionately large amounts of tax money from an industry it still won’t recognize in full, then turns around and uses that money to enforce policies that further stifle the industry’s growth. This double-whammy is a gross manipulation of the basic principles on which the American tax system was built.

Despite numerous federal memos and other directives explicitly giving state-legal cannabis businesses the ability to operate, the IRS still treats us like we’re convicted criminals undeserving of fair and equitable tax laws.

It should be noted that Section 280E also penalizes states that have made the thoughtful decision to have cannabis sold by regulated businesses instead of criminals. By over-taxing these state-licensed businesses, the provision literally takes tens of millions of dollars out of state and local economies and gives it to the federal government.

Where do we go from here?

Cannabis companies have created tens of thousands of new jobs in this country, and it’s time for federal tax policies to start acknowledging the very real contributions this industry is making toward the overall health of the American labor economy. The legal marijuana industry generated nearly $7 billion in sales in 2016, and market reports project that number to reach $50 billion by 2026.

While getting rid of 280E won’t erase every legal obstacle cannabis businesses face, it would at least set their tax burdens on equal footing with other legal industries. And that notion of equal footing is key. Cannabis businesses aren’t asking for tax breaks or special treatment, they’re just asking for the same financial opportunities given to every other legitimate business in this country. What could be more American than creating an equitable tax environment for all?