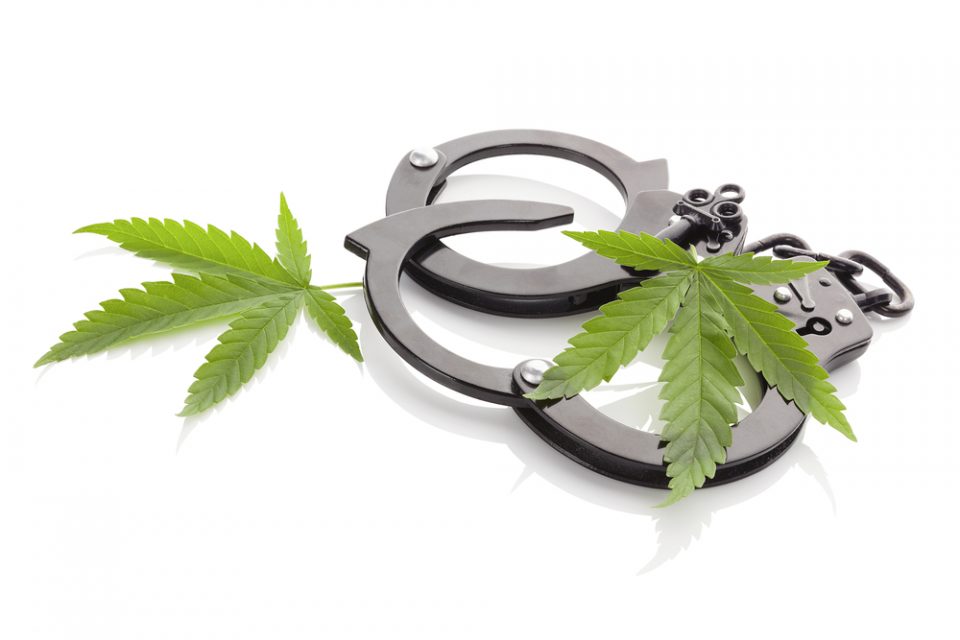 A Massachusetts cannabis investment scheme has resulted in charges for an investment adviser who allegedly swindled more than $8 million from investors.

According to the filing, McDonald acting as an investment advisor made recommendations to a high net worth client directing him to invest in marijuana projects without disclosing McDonald’s controlling interest in the investment vehicle or the fees he would receive in connection with the projects.

He originally met the investor at the World Presidents’ Organization Retreat in 2007 and got him to sign an advisory agreement. He got him to invest $1 million into Prime Wellness of MA. Instead of going after the medical marijuana license, McDonald took $200,000 and invested it in Dixie Highway Partners, a different entity owned by McDonald.

He never got a license for Prime Wellness and started a new investment vehicle called KBMA in which he raised $8 million. Ultimately, the venture never obtained a license and had a falling out with the property owner for the proposed dispensary. The whole deal fell through and the investors lost all their money. The original investor ended up losing $3 million and the other investors lost the $8 million for KBMA.

As documented by the state’s 35-page administrative complaint, “McDonald’s free-wheeling practices included cutting corners at every opportunity and lying to his own business partners and investors to cover his own mistakes.”

The complaint details McDonald’s failure to uphold his fiduciary duty, and how “[he] further failed to educate himself regarding the unique and complex licensing process in Massachusetts, which resulted in the distribution of offering documents that failed to adequately disclose to investors the risks or difficulties the investment could face.”

The Massachusetts Securities Division wants to bar McDonald from practicing as an investment adviser and require him to pay a fine to the state and restitution to investors, among other requested enforcement actions.

While McDonald has been accused of misusing investment funds, making material omissions, and other unethical conduct and practices, a representative from US Advisory Group has denied the state’s allegations.

“We have always acted with the highest level of ethics and in the best interests of our clients,” stated the USAG representative, as reported by the Boston Herald. “News reports do not accurately reflect US Advisory Group’s core, history and legacy of providing exceptional financial planning and advice.” 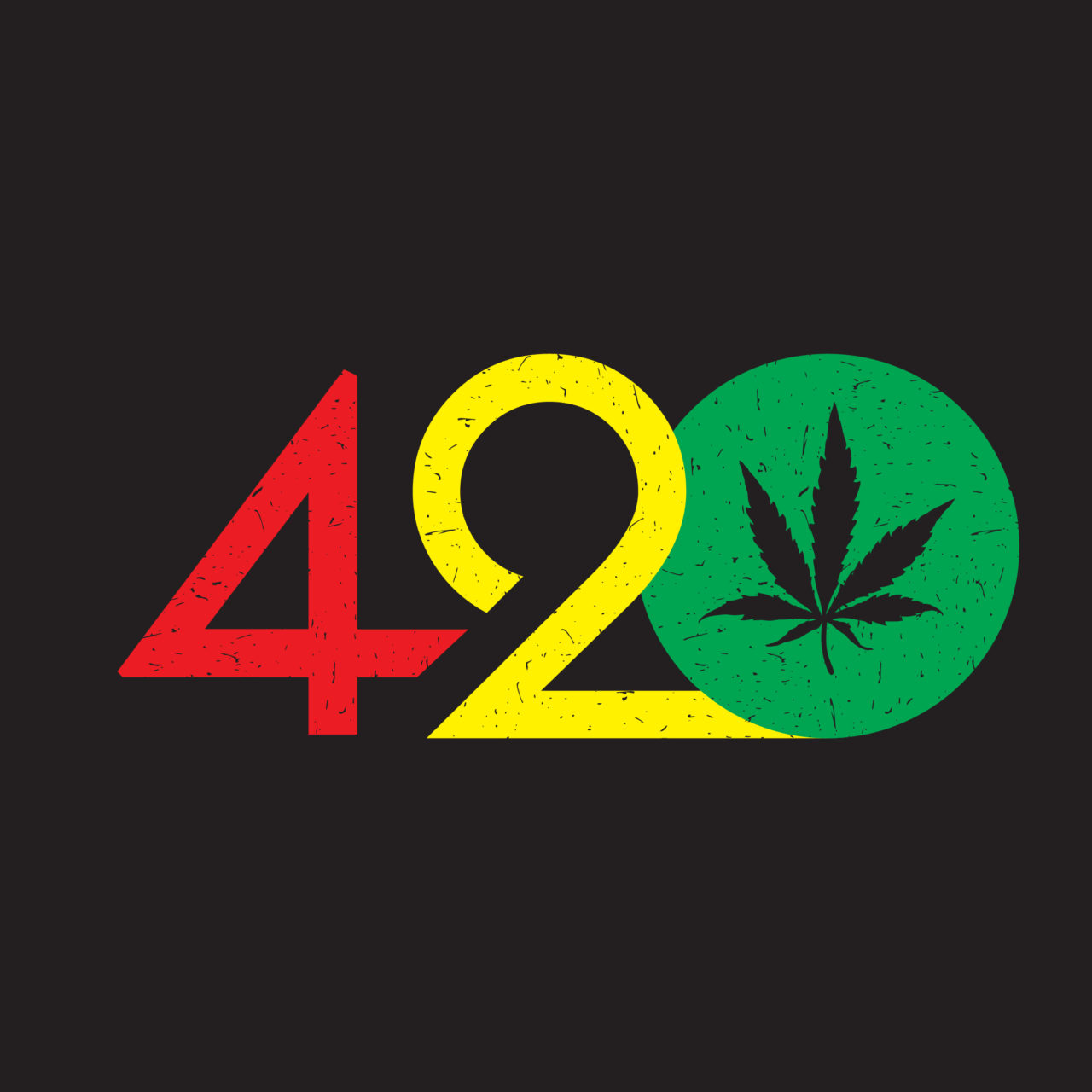 According to a recent report from Flowhub, a Colorado-based provider of point-of-sale software for dispensaries, with April 20 falling on a Saturday and new consumers continually entering the legal market, this year’s holiday will be the biggest sales day for retailers in 420 history. 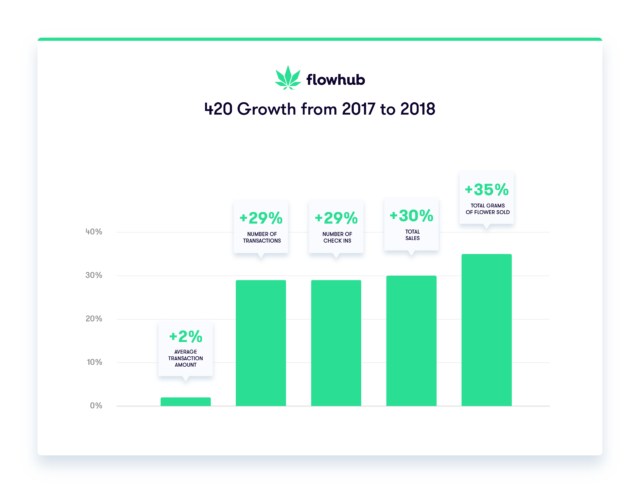 “This number was bolstered by the fact that 420 happened to fall on a Friday last year,” said Anne Fleschman, VP of Marketing at Flowhub. “Retailers can expect to see a similar growth trajectory during the 2019 holiday which lands on a Saturday for the first time for most markets that have legalized adult-use or medical marijuana.”

On April 20, 2018, flower captured 54% of sales, concentrates represented 29%, and edibles came in at 12%. Flowhub predicts that easily shareable, instant-use products, such as pre-rolls and edibles, to name two, will dominate 420 sales this year.

The majority of this is good news for the industry, but it is possible that retailers could see a decline in the average sales amount per transaction. In states like Oregon, the market is facing issues of producer and retailer saturation, so cannabis prices are dropping and dispensaries are dealing with a greater amount of competition, as reported by the Oregon Office of Economic Analysis.

While this could be alarming for producers and retailers, a recent report from the Oregon Legislature noted, “Despite those falling prices the overall dollars sold year-over-year have continued to increase.” 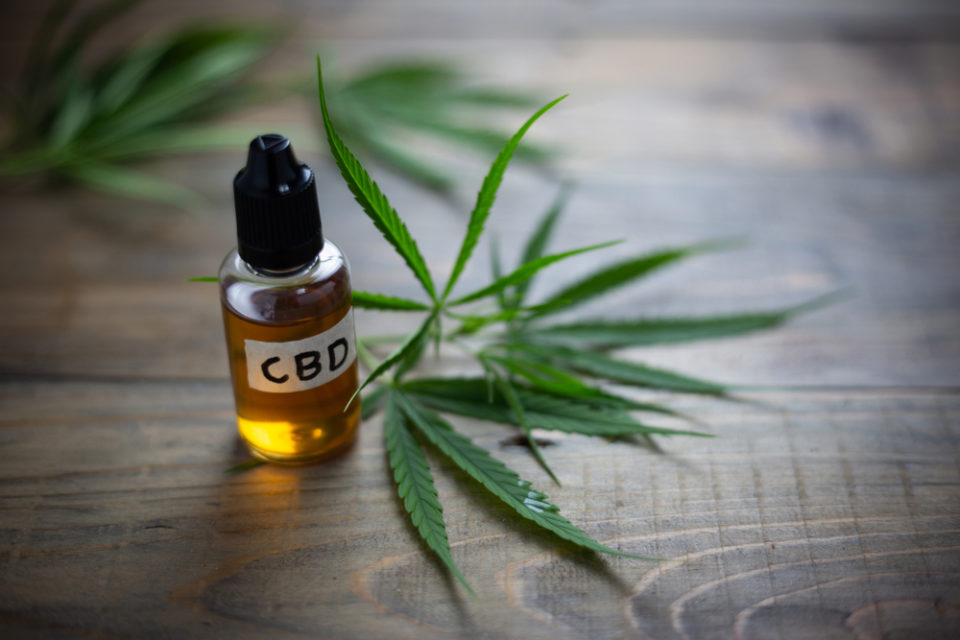 The CBD industry has been moving full steam ahead in 2019, bolstered by the 2018 Farm Bill and advancements on the federal level to ensure cannabis banking services, but that progress hasn’t been enough for some financial services institutions to continue working with the industry.

On March 14, 2019, Elavon, a payment processing subsidiary of U.S. Bank, notified its hemp and CBD clients that it had recategorized hemp and cannabidiol-based merchants as a prohibited business type and that accounts for such merchants would be closed within 45 days.

“After several months supporting this merchant segment, it has become clear that the pace of an evolving Federal and State regulatory framework makes it extremely difficult to validate the qualifications required to operate within this industry,” said Elavon in an email to its hemp and CBD clients.

As an Elavon partner, FINCANN, a cannabis banking financial network, received Elavon’s notice and began sourcing solutions for its clients at once.

“We immediately reviewed remaining available options and within 24 hours had viable USA-based excellent alternatives available,” said Nathaniel Gurien, founder and CEO of FINCANN. “Since Elavon is not terminating their existing portfolio of CBD merchants until May 15, some merchants opted to immediately apply to one of our alternatives, others decided to wait and see until at least mid-April.”

Elavon isn’t the only merchant services provider rethinking its hemp and CBD clients. On March 19, Cannovia, a maker of CBD-infused products, was notified by Stripe that its account would be terminated. Having just launched its online storefront on March 14, Cannovia attempted to appeal Stripe’s decision but was denied.

“Prior to the notification of the merchant services cancellation, we were not fully aware of the limitations of the banking industry to support the needs of the CBD industry,” said Brian Baum, the CEO of Cannovia.

With both Stripe and Elavon out of the picture, Cannovia soon learned that finding a merchant services provider on its own wouldn’t be easy.

According to Baum, “What became clear was that the options were limited and any banks willing to consider supporting the industry were beginning to utilize the services of intermediaries such as FINCANN to assist them in managing the sheer volume of entities looking for merchant services solutions.”

Linking up with FINCANN to secure a new merchant services provider allowed Cannovia to remain operational and avoid any major interruptions.

Meanwhile, both financial institutions and industry stakeholders continue to keep an eye on the SAFE Banking Act, which would provide certain protections for depository institutions that work with cannabis-related businesses as well as the businesses themselves. The House Committee on Financial Services is currently drafting a report on the act to present to the House of Representatives. If the full House approves the bill, the Senate will vote on it.

“If the SAFE Banking Act overcomes its estimated 40% likelihood of passing the Senate, it will only encourage banks currently contemplating ‘dipping their feet into the water’ to ‘take the plunge,’” Gurien said. Once financial institutions take the plunge, legal cannabis-related businesses will be able to bank just like any other legal business.