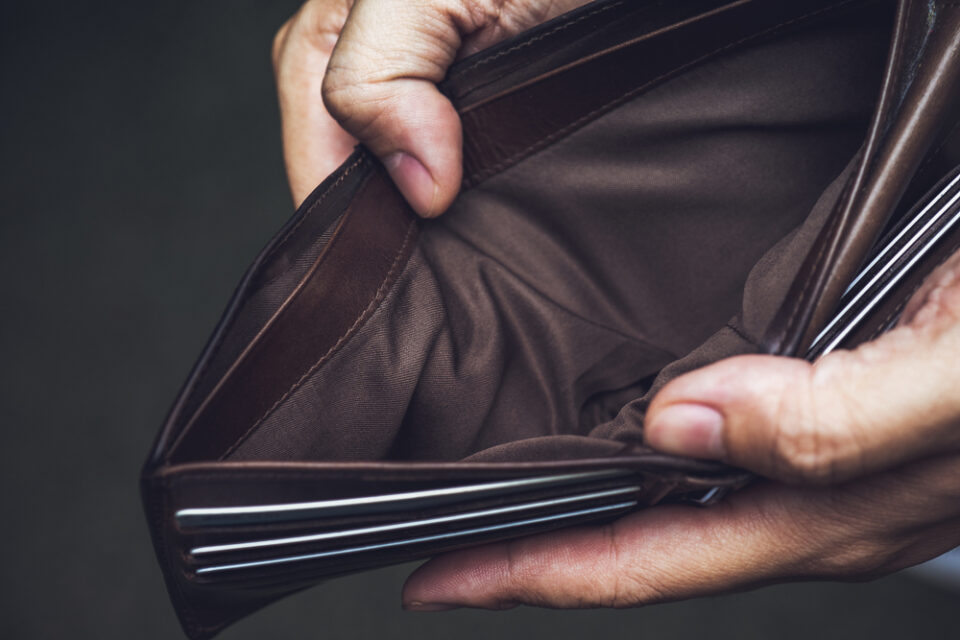 On Wednesday, 12 August 2020, Pharmagreen Biotech Inc. (OTC:PHBI) filed bankruptcy protection in the US Bankruptcy for the District of Nevada due to lender notes, condemning the COVID-19 pandemic for its massive disruption, which has affected its operations.

The recent outbreak of the novel coronavirus COVID-19, which was declared a pandemic by the World Health Organization, has led to adverse impacts not only on the cannabis industry but also on the global economy. The disruption of financial markets has created uncertainty regarding companies’ operations.

The Pharmagreen Biotech CEO, Peter Wojcik, believes that the company’s hurdles were linked to “toxic terms” in lender notes. While Pharmagreen was getting ready to deliver the highest quality starter plantlets to cannabis industries, lender notes were pulling them down.

According to Wojcik, the two months of closure in Europe delayed the company’s ETN process. As a result, the notes became overdue, and lenders demanded very high conversions that could eventually exhaust the company’s valuation.

“After taking much time to carefully analyze our strategic options, we have decided that a voluntary chapter 11 filing provides the best possible outcome for Pharmagreen,” Wojcik said.

But, Wojcik already had a plan to settle all the debts by engaging lenders so that the whole process is fair for both parties. This means the Pharmagreen would continue its operations in the ordinary course of business, and lenders receive their notes.

Additionally, Pharmagreen Biotech, Inc. plans to utilize the chapter 11 process to build and restructure a plan that will maintain the company’s operational momentum and emerge from chapter 11 with a practicable balance sheet.

The pandemic has caused massive disruption to the economy, and it nearly shuttered the hopes of Pharmagreen. However, the US Securities and Exchange Commission (SEC) filings unveil the company’s late quarterly filing due to unanticipated delays that could not be resolved and other fallouts.

As of 31 March 2020, Pharmagreen reported in its preceding 10-Q that it had not raked in any profits from operations for the past six months. The company had a working capital deficit of $1.4 million and an accumulated $4.9 million deficit. For the quarterly period ended 31 March, Pharmagreen incurred a net loss of $209,684 and spent $474,205 cash flows in operations. 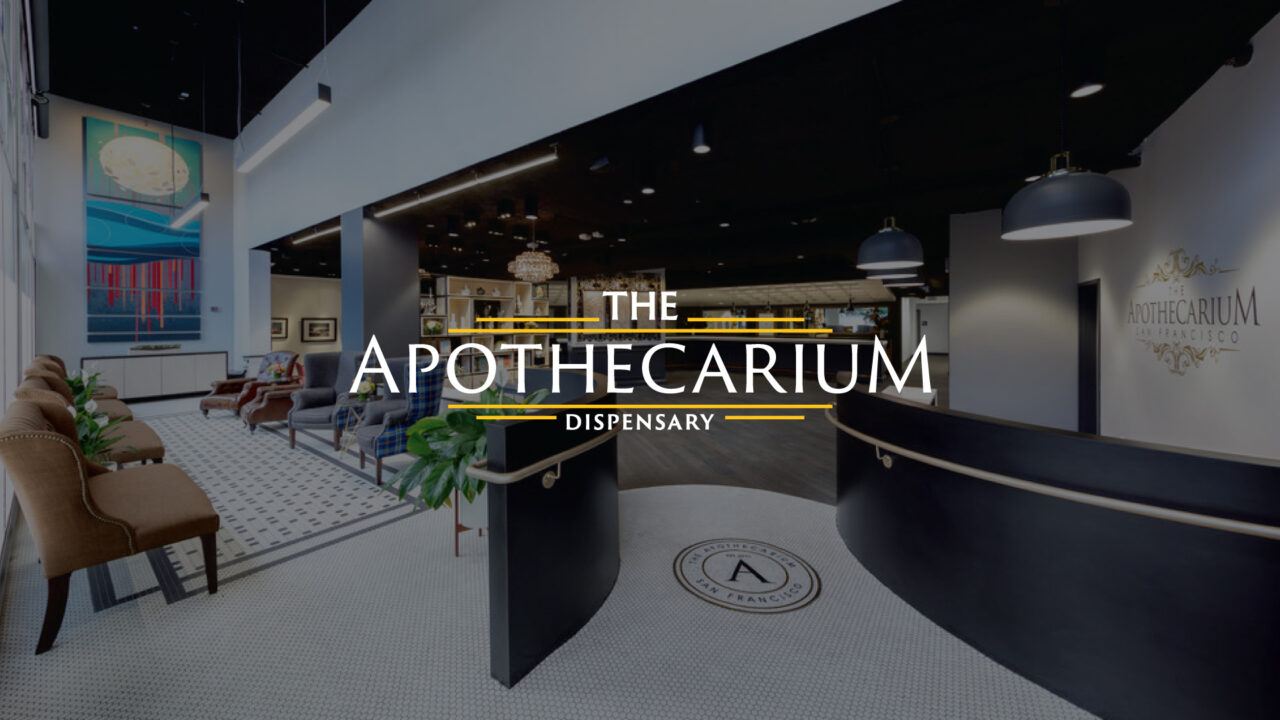 TerrAscend Corp. (OTCQX: TRSSF) reported that its total revenue increased 36% sequentially and 169% year over year to $47.2 million for its second quarter ending June 30, 2020. The net loss for TerrAscend in the quarter was $13.6 million, which was down from last year’s net loss of $19.1 million for the same time period.

The company also reported an adjusted EBITDA of $11 million, a  131% increase from the last quarter. The gross margin expanded sequentially to 56% from 45%, which shows its solid momentum.

With cash and cash equivalents of $75 million, the strikingly impressive revenue was contributed by the US operations, which generated 90% of consolidated net sales compared to the prior quarter.

The CEO and Executive Chairman of TerrAscend, Jason Ackerman, believes that the top performance is as a result of their unwavering commitment to achieving best-in-class results from their operations. “We have been thoughtful in our approach to expanding our business, primarily focused on the areas of the U.S. market, where we see the highest probability of sustained, long-term growth. With cultivation at our New Jersey production facility underway and our Pennsylvania operations continuing to track ahead of plan, I am confident we can continue this solid momentum into the second half of the year.”

Still, during the quarter ending in March, management assessed that the net book value of inventory held at its Canadian facility relating to raw materials and Cannabis 1.0 products (finished goods) exceeded the net realizable
value and thus recorded an impairment of $1,772 (December 31, 2019- $9,184). Management also determined net realizable value as the estimated selling price in the ordinary course of business less the estimated costs of
completion and the estimated costs necessary to make the sale. In addition, during the three months ended March 31, 2020, management wrote off $135 (December 31, 2019 – $5,078) of inventory that it deemed unsaleable.

Since The Quarter Ended

On July 6, 2020, the Company opened its third Apothecarium dispensary in Pennsylvania and sixth overall. On July 31, 2020, the Company opened its fourth Apothecarium dispensary in California, in Berkeley. This is the
Company’s seventh Apothecarium dispensary overall. The stores will carry a wide variety of medical cannabis products, including dried flower, vaporizable and activated oils, concentrates, capsules, tinctures, topicals, and ancillary products.
On August 4, 2020, the Company’s greenhouse located at its Boonton facility has been approved by the New Jersey Department of Health (“NJ DOH”) to begin cultivating cannabis. Concurrently, TerrAscend has commenced initial
planting of this facility with the first harvest anticipated occurring during the fourth quarter of this year.
On August 5, 2020, the company announced the appointment of Jason Marks as Chief Legal Officer.

TerrAscend is forecasting that its full-year net sales should be at least $192 million driven by second half 2020 net sales growth of at least 34% versus the first half of 2020 and 109% year over year.  The company also said that the adjusted EBITDA for the year is expected to be at least $45 million.  TerrAscend noted that the outlook is driven by the company’s continued emphasis on further expansion of its most profitable business in Pennsylvania and ramp-up and further expansion of its retail footprint in Pennsylvania, New Jersey, and California while maintaining a tight overall focus on costs. 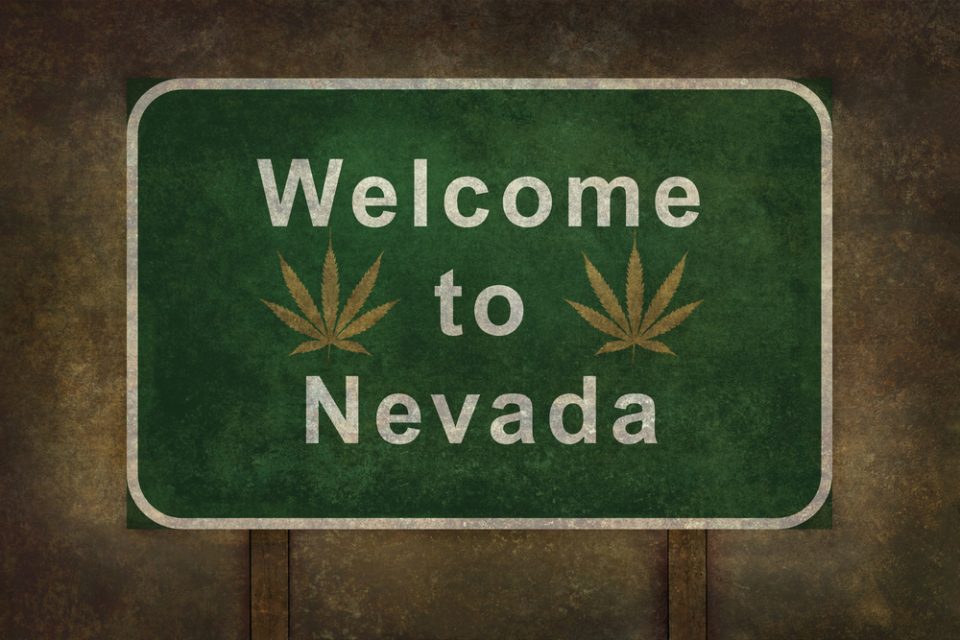 According to the President of Curaleaf Holdings Company, Joe Bayern, Nevada could become the hub for cannabis. The Massachusetts-based company, which is famous for medical marijuana, operates 60 dispensaries in 12 states. In an interview with journalists, the president confided several plans to expand their operations to seven more states.

Currently, the company has a workforce of 160 employees in Nevada, serving at 40 different capacities. The announcement by Bayern comes after the Curaleaf acquired GR Companies Inc. for $900m.

Bayern believes that his company will catapult cannabis dispensaries based in Nevada to greater height in the mainstream.

According to the president, Curaleaf has set itself apart by creating employment opportunities for Nevadans even during the COVID-19 pandemic. The company’s chairman Boris Jordan has revealed its plan to identify and maximize opportunities in the cannabis industry. Jordan believes that hiring at a time when other companies are downsizing will put them ahead of their competitors in Nevada.

Curaleaf is optimistic that they will penetrate the market and establish a brand. Bayern confided their plans to take advantage of the on-premise consumption in Nevada. However, the president downplayed the plan to focus on profit and insisted that they were focused on establishing themselves in Nevada.

The benefit in the disguise of COVID-19

Most businesses are closing down due to economic constraints meted by COVID-19. However, this has not been the case with the cannabis industry, according to Bayern. He believes that more people are buying cannabis products due to the therapeutic benefits associated with them. Bayern argues that the more Nevadans buy products from Curaleaf, the more they push it into the mainstream. The president also believes that the company is going to use sophisticated technology to make products for their clients. Despite the disruption of life by COVID-19, the high demand for cannabis in Nevada will push Curaleaf into the mainstream.

The state of Nevada is famous for its liberal approach to party life. According to Bayern, Curaleaf could benefit from this freedom when recreational cannabis is fully legalized in Nevada. The company is planning to establish a lounge where cannabis users can enjoy their joints and vapor in peace. Bayern believes that the gradual legalization of cannabis in Nevada will push Curaleaf into the mainstream.

Bayern believes that their positive approach to change played a vital role in their incredible performance following the coronavirus outbreak. After the imposition of travel and socialization restrictions, Curaleaf shifted into home delivery. The home delivery services increased the productivity of the company to almost 100% in the first three weeks. Although Bayern did not disclose their profits, he agreed that the return to investment (ROI) for Curaleaf was positive. A positive ROI for Curaleaf will push it into the mainstream in Nevada.

He also revealed that during the massive lockdown in Nevada due to COVID-19, they were exempted from the restrictions. Instead, the company was recognized as an essential service provider, making it more popular among the Nevadans and pushing it towards the mainstream.