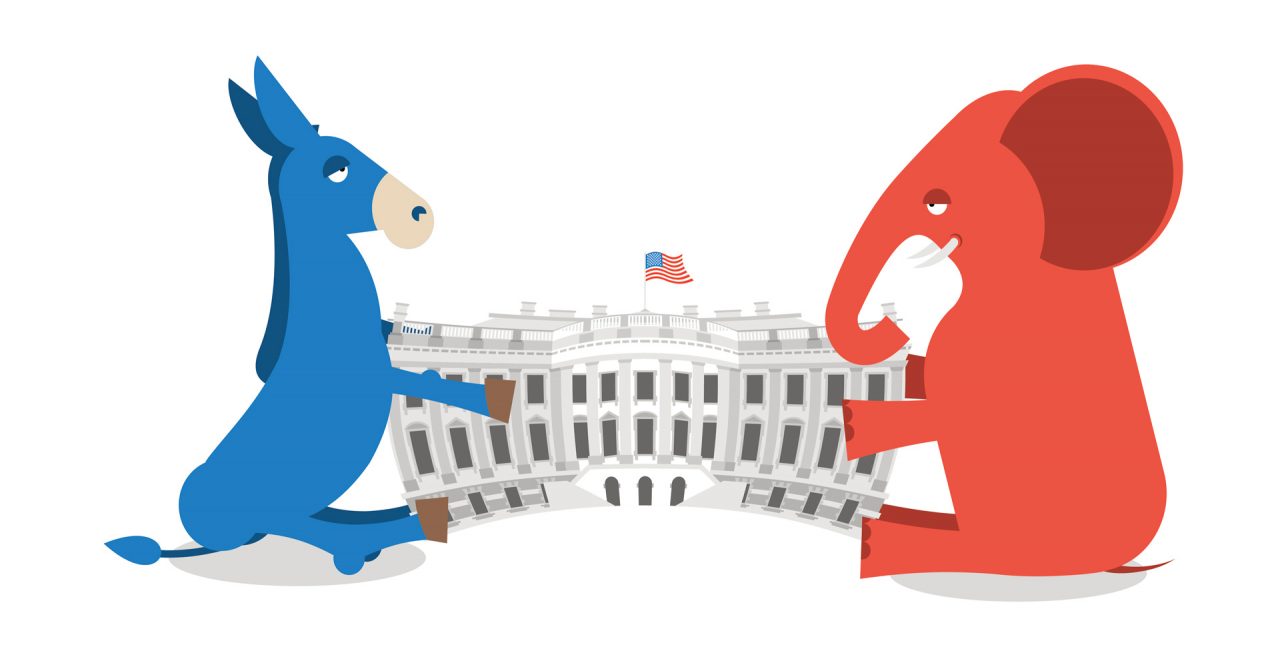 With President Trump signaling his likely support for the bipartisan Congressional effort to ease the U.S. ban on cannabis in legal markets, the country as a whole could benefit immensely.

By giving states the rights to determine the best course with cannabis, business valuations could go through the roof. For example, under the current laws, Golden Leaf Holdings, a cannabis company with cultivation, production, and retail operations that is publicly traded in Canada, is unable to be publicly traded on the Nasdaq. Conversely, Canadian cannabis companies are already allowed on the Nasdaq, giving them a significant advantage in the globally booming market.

The most significant progress for businesses would come with the easing of Internal Revenue Code 280E, which has, by and large, blocked cannabis businesses from tax deductions, credits and banking in general. The passing of this bill would be a tremendous step for states with legalized markets. American cannabis entities struggle daily to make retail an efficient platform, while barely breaking even under the current regulations. The Treasury Department demanding money from a market they deem illegal needs to end.

Most significantly, ending the federal ban could represent a step in the right direction towards addressing systemic criminal justice issues that unjustly target minorities, which is far more important than any business-related outcome.

This measure is far from a single, fix-all solution. Even if the bill became law tomorrow, businesses wouldn’t be able to reap the benefits right away. If cannabis remains a Schedule 1 narcotic, banks will continue to be hesitant to opening accounts for businesses. The same goes for standard business practices like shipping across state lines.

Furthermore, nothing federally-approved changes local and state laws. This means issues stemming from occupancy, zoning, packaging and other regulations will still loom over businesses. Too many voices in cannabis could leave the industry at the whim of political agendas and powerful competitor lobbies, including tobacco, alcohol and pharma.

While the bipartisan bill does provide the U.S. a step in the right direction for both the cannabis industry and its citizens, we must remember that it still is just one incremental step in the process. Plenty of work is left to be done on federal, state and local levels to revise regulations for businesses and citizens in states with legal markets. That said, the possible passing of the bill should be championed for the huge victory it would represent. With hope, it would be far from the last one to come.