Colorado’s Cannabis Crushing It In Sales

House of Saka, a Napa Valley-based company that makes an alcohol free infused beverage (it can’t be described as an infused wine) has hired Sue Bachorski as its Chief Operating and Financial Officer. Bachorski is a wine and spirits veteran who previously spent nearly three decades as a Senior Operations and Finance Executive at Constellation Brands, Inc. (NYSE: STZ).

“After spending my career in the alcohol beverage industry, I am eager to bring my knowledge and experience to the cannabis industry – especially in the infused beverage sector,” stated Bachorski. “I am thrilled with the opportunity to join the House of Saka and I am eager to help the company continue to carve out its niche in this exciting space.” 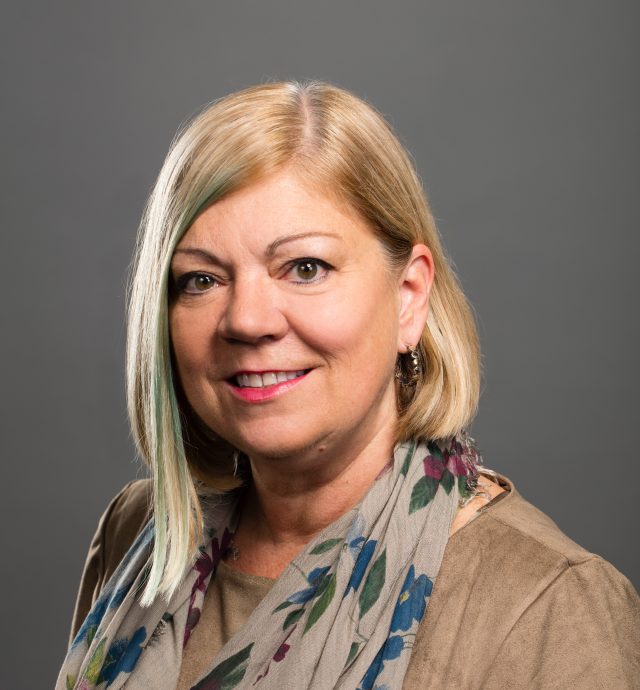 At House of Saka, she will oversee operations, logistics, and finance for the company’s Saka Vinfusions as it continues to expand its portfolio of products as well as its national footprint. As a wine and spirits expert, Bachorski has also worked as an SVP at Global Wine & Spirits, which supported 24 production locations in 5 countries including Supply and Demand Planning, Procurement, Logistics, Warehousing and Distribution, Environmental Health and Safety, Quality and Research and Development.  She also served as SVP & CFO Pacific Wine Partners where she led her teams through multiple acquisitions, business combinations, and organizational re-alignments.

“A talent acquisition such as Sue’s is paramount to delivering on House of Saka’s mission to produce and market the best-selling, most highly-regarded infused beverages in North America,” explained Tracey Mason, co-founder, and CEO for House of Saka, Inc. “We believe this addition to our team will provide the additional know-how and competitive advantage we need to flourish for years to come.”

House of Saka has two beverages at this time, Pink (which looks a lot like a rose type of beverage) and White. The Pink recently won third place in the December Emerald Cup Beverage category, which was the brand’s first entry into a competition. The product uses a nano-emulsion technology in which cannabis oil is broken down into microscopic, water-soluble and self-homogenizing particles, which allows for immediate absorption through the mouth and stomach lining for rapid onset. House of Saka’s experience begins approximately 5 to 15 minutes after consumption, so users get immediate feedback on how to self-dose. The products are only available in California at select dispensaries at this time.

The company also plans a line of infused beauty and wellness products under the banner House of Saka Beauty. The company boasts an all-female leadership team guided by an all-female advisory board with more than 100 years of collective experience in wine, cannabis and luxury branding.

According to a recent report on the global cannabis-based ‘alcoholic beverages market,’ this sector, which includes non-alcoholic cannabis-infused beers, wines, and spirits, is expected to grow by 19% or $155 million between 2020 and 2024 making it the fastest-growing segment of the cannabis industry. Constellation Brands was one of the first companies to eye this trend when it made a huge investment in Canopy Growth (NYSE: CGC). However, the investment may have been too big and too soon as Constellation has since written off a large sum of the investment and fired the company’s CEO Bruce Linton.

Editors Note: Green Market Report’s Co-Founder Cynthia Salarizadeh is a Co-founder of House of Saka and Editor-in-Chief Debra Borchardt is on the Advisory Board.

Kaitlin is a 23-year-old wife and mom to three children. She is a financial reporter for the Green Market Report and a freelance writer for other businesses in the cannabis space.