Kyle Sherman, the founder of cannabis software company Flowhub knew he wanted to be a part of the cannabis industry. His personal experience with anti-depressants and his desire to rid himself of those drugs led to experimentation with medical marijuana. His success with that withdrawal gave him an intense passion to work towards legalizing cannabis so others could benefit as he had.

In 2014, he headed to Denver, Colorado as the legal cannabis market was blossoming. He worked with Dixie Elixirs, WeedMaps and ultimately ended up as a compliance officer. Through this work, he realized that there was no way to report to the seed-to-sale tracking software Metrc through an API (application program interface). 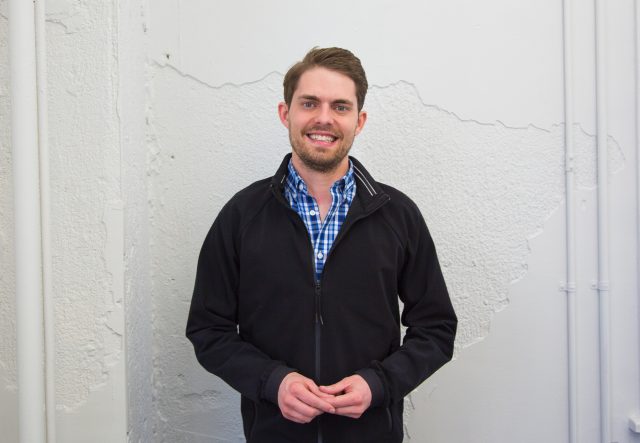 “I started to investigate and look for something that would work. Instead, I built a prototype,” said Sherman. He closed on a seed round of funding in 2015 for Flowhub and was the first to integrate with Metrc’s API. For the business owner, it provides automatic compliance with state regulators by sending back information directly. Flowhub also has a handheld device that cultivators can use to scan barcodes and track plant movement. It can track employee productivity as well, saving employers money and headaches.

On the retail side, Flowhub has a point-of-sale technology and can manage inventory. The company partnered with CannaPay for cashless payments. “We track everything,” said Sherman, noting that all of this tracking protects the business owner.

His latest challenge is the California market. The state just began legal sales of adult-use marijuana on January 1, but the Metrc system is not in place yet and many businesses are operating with a temporary license. Sherman said he believes that companies will receive permanent licenses when Metrc goes live. “I also think some of the companies with temporary licenses won’t get permanent ones,” he said.

While the Denver market has embraced the regulatory environment, some Californians have been reluctant. “You’ve got folks who are open-minded to this shift and then you have other groups that are operating in the grey market and are resistant to change,” he said. “They don’t want to report to Metrc.” Sherman found this was a tough conversation to have with a lot of long-time cannabis businesses. “A lot of folks are not willing to look at solutions,’ he said.

Of course, at some point, these business rebels will have to capitulate and join the regulatory landscape or face getting shut down. Sherman noted that the savvier business owners realize they have to do this and aren’t fighting it.