Conception Nurseries Raises $15 Million In Series A Round 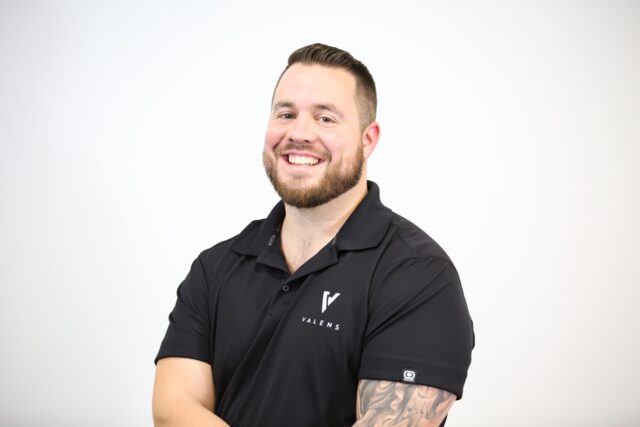 Education profile: Bachelor of Science in Biology at the University of Saskatchewan, which he attended on a Football scholarship.

Most successful professional accomplishment before cannabis: Tyler began his journey in the Cannabis space cultivating and growing licensed medical marijuana plants at an early age to support patients including his father. Since then he knew, understood, and believed in the wide spectrum of benefits created by the cannabis plant and he knew it was his mission to bring this category and its benefits to the masses. Tyler took a break from growing to pursue his studies in Biology at the University of Saskatchewan, graduating with a BSC, which he attended on a football scholarship. Passionate about Academics as well as Athletics, he has always known the value of teamwork, perseverance, and grit. After University he returned to the Cannabis category to start and manage a number of growing operations which eventually led to the creation of Valens GroWorks, now The Valens Company. After returning to Kelowna, Tyler pursued research and development, plant innovation and life sciences, with an emphasis on medical cannabis and its applications in the treatment of seizures, chronic diseases, pain control, and neurological symptoms, and was eventually appointed as CEO of the company.

Company Mission: Our mission is to become the world’s most trusted partner for best-in-class cannabis extraction, testing, formulation, product development, and custom manufacturing.

Company’s most successful achievement: In just a few years since its founding in 2017, Valens has become the largest publicly traded third-party extraction company in Canada with an annual capacity of 425,000 kg of dried cannabis and hemp biomass at our purpose-built facility in Kelowna, British Columbia which is in the process of becoming European Union (EU) Good Manufacturing Practices (GMP) compliant. Today, the Company is quickly establishing a leadership position in Canada’s Cannabis 2.0 phase, offering consumers a wide range of product formats, including tinctures, two-piece caps, soft gels, oral sprays, and vape pens as well as beverages, concentrates, topicals, edibles, injectables, natural health products with a strong pipeline of next-generation products in development for future release. In March this year, the company launched a line of cannabis-infused beverages, produced under a white label agreement with A1 Cannabis Company (a subsidiary of Iconic Brewing). The beverage line includes BASECAMP, a CBD-forward iced tea, and SUMMIT, THC-forward citrus water, both of which are available online at the Ontario Cannabis Store.

If so, how much? In 2018, the company raised $41M in capital. In April 2019, $43,125,000 gross proceeds were raised through bought deal financing providing a strong cash position to be able to execute on the company’s growth plan.

Any plans on raising capital in the future? Valens has a strong balance sheet with $44.3 million in cash and short-term investments and a networking capital position of $80.4 million as of February 29, 2020. We are confident in our ability to sustainably manage our growth, having reported three straight quarters of profitability and benefiting from revenue visibility as a result of our multi-year contracts. As we continue to invest in building out our infrastructure and seek to enter new markets, we will continue to assess how best to generate and allocate capital in order to optimize ROI for our shareholders.

Most important company 5-year goal: Over the next five years, The Valens Company will be strategically focused on the following goals: