Cannabis: What Is Its Legal Status in Scandinavia?

14 Gifts for The Discerning Cannabis Grower

The hydroponic store chain GrowGeneration Corp. (NASDAQ: GRWG) is making a big bet on the Arizona market. The company announced that it was buying Hydroponics Depot, Phoenix’s largest indoor and outdoor garden center. The company did not disclose how much was paid for the company and whether the deal was stock or cash or a combination.

The acquisition of Hydroponics Depot brings GrowGen’s portfolio of hydroponic garden centers to 29 stores across 11 states. “We’re excited to add Hydroponics Depot to our growing portfolio, with year-to-date sales in excess of $5 million and year-over-year growth at 50 percent,” said Tony Sullivan, GrowGen’s COO. “Importantly, it represents our 11th state and our first retail operation in Arizona, a key market in GrowGen’s growth plan. We see tremendous potential from both a medical and recreational standpoint.” 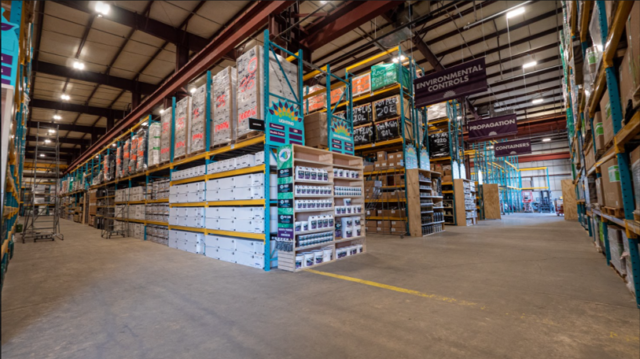 GrowGen pointed out that its entry into the Arizona market comes as voters consider Prop 207, which would legalize limited possession, cultivation, and use of marijuana for adults ages 21 years or older. If approved, it is estimated that Arizona’s cannabis market could grow from over a $700 million market in 2020 into a $2 billion market, including both recreational and medical marijuana. Retail sales of medical marijuana products in the state rose nearly 20% from January to May, according to the Arizona state estimates.

The company has been relatively quiet since August’s report from well-known short-seller Hindenburg Research that questioned the company’s management team in a report. The company has chosen several cannabis companies over the years to write damning reports typically after the company has shorted shares with the goals of making existing shareholders sell. Then Hindenburg buys back the stock to cover its short at the lower price and thus making a profit.

The report doesn’t find fault with the company’s financial statements and indeed calls the company’s latest quarter “impressive” and called the business model”interesting.” It takes issue with the price of the shares being overvalued and felt that there should be a correction in the price of the company stock. However, it saved most of its criticism for the company’s executive team, which it accuses of having unsavory ties to past criminal behavior involving stock fraud.

The stock fell from a year’s high of $22.88 following the report, but was beginning to recover and was lately trading at $18.86 as the stock moved higher in early trading on the news of the Arizona acquisition.