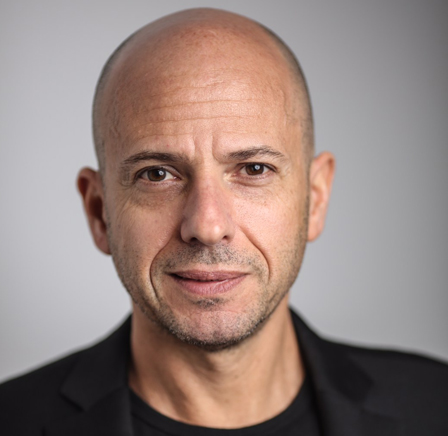 The announcement of Mr. Fox comes as High Times is raising capital through its Regulation A+ funding initiatives in cannabis history in preparation for the public listing of its shares, expected later in 2019. The High Times Regulation A+ offering and has already generated more than 20,000 investors but has been extended repeatedly. The offering originally began in early 2018 as part of the Origo Acquisition. Fox has extensive experience in the public markets arena and in mergers and acquisitions and the hire is expected to finally bring the offering to a close.

“Kraig’s operating and finance experience with public companies in the live entertainment, music and branding sectors makes him the ideal executive to take the High Times brand, our growing portfolio of assets and our business operations to the next level,” said High Times Executive Chairman Adam Levin. “As our operations expand globally, Kraig will provide both the personnel leadership and operational strategy to bring positive returns to those financially invested in the High Times brand. I couldn’t be more excited to have Kraig join us.”

“We plan on keeping our public offering open for a brief period as we conclude discussions with institutions and other major investors,” said Fox. “Both the investor and cannabis communities recognize that High Times is uniquely positioned to empower the industry with positive long-term financial returns.”

Fox brings a stellar bio to the world of High Times. He was once a Senior Managing Director of Guggenheim Partners where he focused on Guggenheim’s overall strategy in the media and entertainment spaces as well as the management of its media and entertainment investments. Prior to joining Guggenheim, Fox was a founder and Chief Operating Officer of Core Media (previously CKX, Inc.) where he oversaw all operations of this publicly traded company including Core’s interests in the estate of Elvis Presley and the intellectual property rights of Muhammad Ali as well oversight of its wholly owned subsidiary, 19 Entertainment, which included American Idol (including television, records, lives tours, artist management and sponsorships) and So You Think You Can Dance.

Prior to Core, Mr. Fox was a founder of SFX Entertainment (now Live Nation) where he was Chief Development Officer from 1995 until 2000 overseeing the global consolidation of the live entertainment industry into the worlds largest owner and operator of live entertainment promoters and producers.

High Times has been on an acquisition binge as the company seems to be pivoting towards events, which have historically been its largest source of revenue. High Times owns and operates The Cannabis Cup, the world’s largest cannabis-themed series of events. High Times has entered into definitive agreements to acquire The Big Show, a leading US-based cannabis conference and exposition and Spanabis, the largest cannabis conference in the world based in Barcelona, Spain.

The magazine business, in general, has dropped as readers across all genre’s mostly consumer media in a digital method versus print publications. The company has acquired three high-profile print and online media brands: CULTURE, DOPE Magazine, and Green Rush Daily. High Times has also created a music label, a Video-On-Demand platform and successfully completed several licensing deals, as well as the re-release of its debut music record with distribution from retail giant Urban Outfitters.

“Our portfolio of complementary businesses excels at connecting cannabis consumers with a variety of brands,” Fox said. “This is a lucrative time for the global cannabis industry, the High Times brand and for all of our company stakeholders