HoodLamb, the Amsterdam fashion house specializing in hemp outerwear and knits, is releasing a Spring/Summer 2018 capsule. This clothing company was founded by surfers who wanted to create a clothing line based on hemp fabrics but employing high-end design. Global Marketing Director Aisha Thompson said, “Our Spring/Summer 2018 capsule is an outbound exploration in harmony with nature. We’re continuing to explore hemp in lightweight and durable fashions perfect for the season.”

Hoodlamb has been tailoring its hemp clothes for 20 years. The company prefers hemp for its strength and for being environmentally friendly. The company is well-known in Europe for its outerwear but has recently begun to attract attention in the United States. Hoodlamb jackets are known to be approved by people that want animal-free clothing. 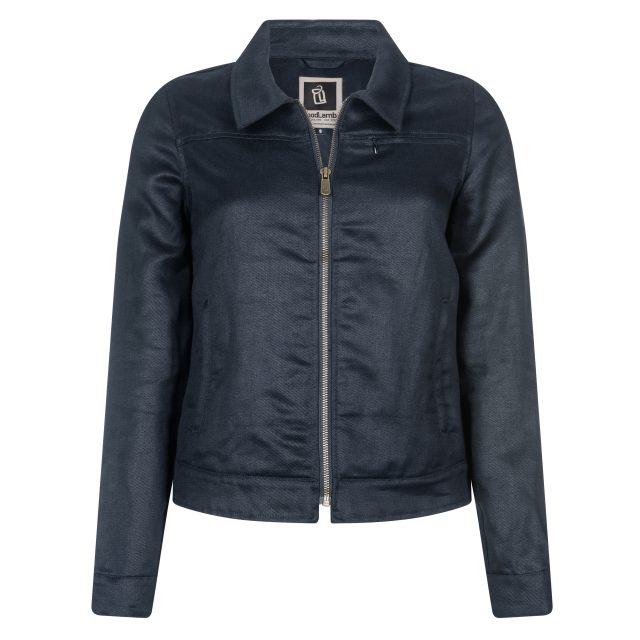 The James Dean jacket for men & women is the signature of the season. Thompson said, “We were inspired by James Dean for his timeless sense of style..simplicity with an edge. More than anything, his refusal to compromise on his ideas, which led to his rebellious image, became infused in his clothing.”

The James Dean jacket is made using a strong hemp twill shell combined with a soft cotton sateen lining. “It is hard on the outside, but soft on the inside,” said Thompson, “It includes our signature secret pockets.” Both men and women’s jacket retail for $119. 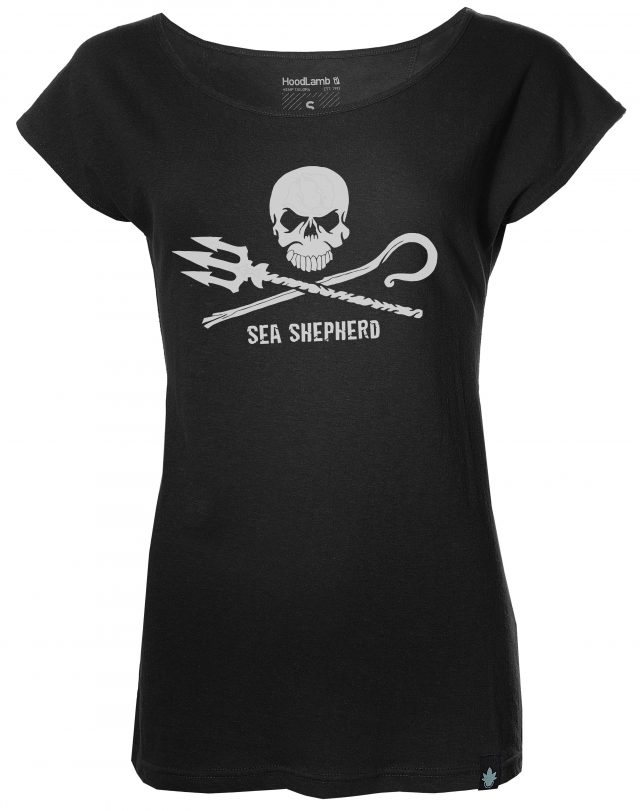 In addition to the lighter spring jacket, Hoodlamb has a new spring line for its longstanding collaboration with Sea Shepherd, the UN-mandated marine wildlife conservation non-profit. 10% of all Hoodlamb Sea Shepherd clothing sales go to support Sea Shepherd expeditions worldwide.

The line continues into the season with statement pieces that honor and protect the oceans. It is complemented by an assortment of essential knits and casuals. The styles include a flecked pattern hoodie, flecked sweatshirt and short-sleeved T-shirt with a signature whale design.

As Sea Shepherd fights to keep the oceans clean, HoodLamb fights a similar fight with equal passion; to make better clothes, and a better world – by integrating and promoting hemp as our essential ingredient. The company says “We are rebels but with a cause. To bring hemp to the world.”

Apparel company Hoodlamb may have started using hemp as a tribute to cannabis by the founders, but now the company sees hemp more as an ecological choice, not a scandalous choice. The company began in 1993 in Amsterdam by Doug Mignola who wanted a better post surf jacket and also loved the idea of working with industrial hemp. The name is also tongue in cheek for the hoodlums that might consume cannabis. The signature secret pockets in the jackets are a nod to the consumers who might have a need to hide contraband product.

The hemp comes from Northern China and is grown chemical free on family farms, some of which are owned and operated by women. The raw fiber is then spun into a durable fiber that is used to make the fabric for Hoodlamb jackets. Even the water-resistant coating on the jackets comes from natural cellulose taken from hemp stalks. Hemp fabric alone would be pretty stiff and scratchy, so it is combined with organic cotton to soften the feel of the fabric.

Hoodlamb is a cruelty-free company and an approved PETA brand. The company is a member of One Percent for the Planet and contributes at least one percent of annual revenue to help create a more healthy planet.