Meet the Next Generation in the LED Lighting Revolution

The world of cannabis is becoming more refined. When California first legalized medical cannabis in 1996, the only way one could purchase cannabis legally was through darkly-lit dispensaries with bars on the windows that were squirreled away in industrial parks. More than two decades later, the cannabis industry has evolved to a point where its consumers are more sophisticated and discerning, giving rise to a new sub-market within the industry: Luxury Cannabis.

With a growing number of cannabis consumers willing to pay top dollar for the ultimate cannabis experience, brands are more than happy to provide it for them. Just last month, the cannabis brand A GOLDEN STATE launched what may be the most expensive cannabis flower on the market. 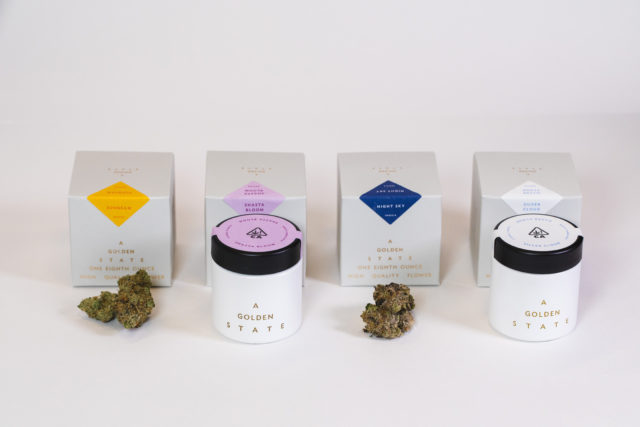 Grown in the Cascade Mountains of Northern California and watered with the snowmelt from Mount Shasta, A GOLDEN STATE aims to provide a luxury experience that is distinctly inspired by Californian heritage; sporting names like Shasta Bloom, Sierra Lemon, and Mountain Shadows.

Even in the most expensive cannabis states, like Nevada, cannabis flower will sell on average for between $11 and $14 per gram. A GOLDEN STATE’s cannabis flower, on the other hand, sells for around $22 per gram. While paying $22 per gram is enough to make most cost-conscious cannabis consumers twitch, there is decidedly a market for such products.

To put this in perspective, dispensaries tend to sell an eighth of an ounce which is about 3.5 grams. So instead of paying $38.50 plus tax for the smallest portion, the consumer is spending $77 plus tax. As of March 2019, Headset Analytics data said that the average dispensary basket sizes by state were: CA $68.70, NV $62.11, CO $59.45, WA $31.16. These baskets tend to have 2 to 2.4 products in them. That means that the luxury consumer is spending twice as much to get less product both of which will have ultiately the same effect.

“Many of our customers have made cannabis a part of their lifestyle, and The High End caters to their needs with extraordinary products and service they experience in every facet of Barneys New York,” proclaimed Daniella Vitale, the President and CEO of Barneys New York. 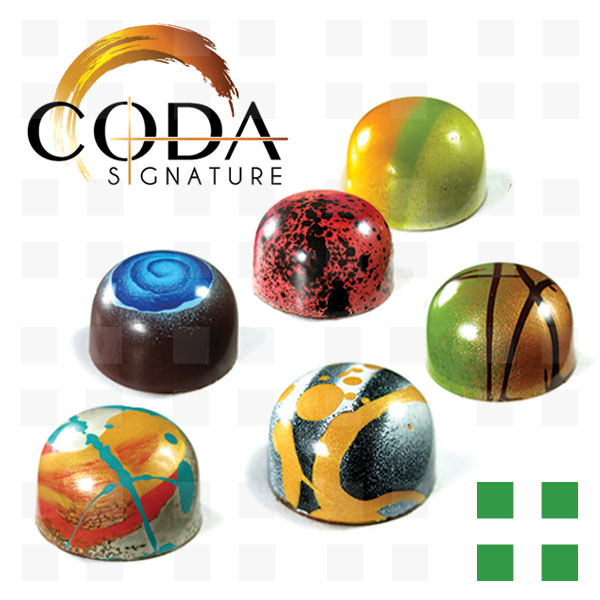 Retailers and brands are not the only ones noticing the market for luxury cannabis; investors are too. This week the luxury cannabis chocolate brand Coda Signature California closed on a $24.4 million Series A funding. Offering a variety of branded premium cannabis-infused edibles, topicals and concentrates, Coda will use the funds to accelerate its expansion into North American markets.

Another luxury cannabis brand eyeing aggressive expansions is Canndescent. The company recently announced that it is spending $25.8 million to acquire buildings and operating licenses in Nevada, Michigan, and Massachusetts; making it one of the first California brands to expand eastward into outside markets.

At one point in time, cannabis had been a substance that was eschewed by high society and wealth, but that is no longer the case. Despite the disconnect between state and federal law, cannabis has gone mainstream, and with it comes the allure of luxury and the desire to have the very best cannabis has to offer. As the industry marches towards the inevitability of federal legalization, luxury brands like A GOLDEN STATE will become less of an exception and more the norm.