It seems that cannabis has never attracted this much attention. After decades of being outlawed for no valid reason, many states have legalized it again. The positive campaign attracted many users and informed the public on the positive effects of marijuana.

What role can this plant play for athletes? Are marijuana and bodybuilding connected, and can you hope to achieve fitness goals faster with this herb? Here is an overview of the potential benefits and other things you should know about THC if you are an athlete.

How Does Marijuana Work on Bodybuilders?

The working process of cannabinoids is simple. Once you ingest them, they interact with your inner cannabinoid system. Each human has this system, which is capable of affecting pain, immune functions, appetite, and other processes.

Let’s take a look at how athletes can benefit from cannabis.

Whether you are a professional or a fitness enthusiast who trains regularly, you probably find pain problems quite common. It might be that you have minor sprains due to intense exercise, or you are dealing with an injury that requires a recovery process.

Using marijuana for pain relief was the topic of many studies over the years. Massive research that included 2,897 medical cannabis patients suggests that this plant can be more effective at providing pain relief than taking opioid-based drugs. More than 80% of users who participated in the study indicated that marijuana was at least as effective as OTC medications.

The great thing about using cannabis for pain is that it helps regardless of the type of pain. It will assist through the recovery process after a severe injury or help you get through the pain following surgery. However, you can also use it to relax your muscles and feel better after intense exercise.

If you are dealing with inflammation, it might be hard to push through a demanding training. That is where cannabis comes into play. Even tinctures and topicals can be helpful if you want to eliminate pain in localized areas, although ingesting cannabinoids secures an overall anti-inflammatory effect.

Relax Before and After the Competition

If you are a professional athlete, it might be hard to get a good night’s sleep before an important event. Since sleep can be crucial for your performance, you might consider turning to cannabis. Many users report that marijuana helped them to relax and secured a way of getting well-rested ahead of an important performance.

Cannabis can help you calm yourself down if you are nervous or get that euphoric effect you need to perform better. A study conducted over five decades ago focused on rats’ performance in alley mazes with and without using cannabis. According to the authors, rats who consumed marijuana before the test showed better results in the maze. Many athletes believe that it is cannabinoids that help them to focus when they need to perform.

It was in 2004 when WADA (World Anti-Doping Agency) published a list of substances that are prohibited because they can enhance performance and provide an unfair advantage over other players. Although CBD and THC are different, they both belong to the class of cannabinoids. Since WADA prohibited cannabinoids, athletes cannot use them during competitions.

If you’ve been smoking weed and playing football with friends, nobody would mind that. However, if you have an official event soon, always consider that there might be testing. Although people have become more aware of the positive effects of marijuana these days, WADA still finds it a performance-enhancing substance. That is why getting tested positive might get you disqualified from the competition.

How Long Does THC Stay in the System of an Athlete?

If you take THC, you know that the effects will disappear after several hours. But despite you don’t feel that euphoria anymore, this cannabinoid remains in your body for longer. According to the experts, THC might be detectable weeks after you consume it. It all depends on the type of test you have to take.

Here is an overview of available tests:

You should be aware that marijuana is illegal in the United States on a federal level. Despite being perfectly legal in many states, we are still waiting on the federal government to make its move. In the meantime, sports organizations are not the only ones conducting THC tests. You might also encounter them in some businesses that don’t look fond of their employees using marijuana. The good news is that this is highly individual, and many entrepreneurs understand that THC can have many benefits.

Marijuana is popular among both amateurs and professional athletes. Some users believe it helps them reach their fitness goals, while others appreciate the feeling of euphoria that to relax after training. Ultimately, it all depends on your plans in the future. Although people around the world accepted using THC for various purposes, we are still waiting for it to become legal at a federal level. WADA also didn’t remove it from the prohibited substance list, which can play a role if you plan on competing in a sports event soon.

This story was contributed by journalist Lana Jones: “My deepest passion is nature and writing. I am lucky that I was able to combine it into one thing.” 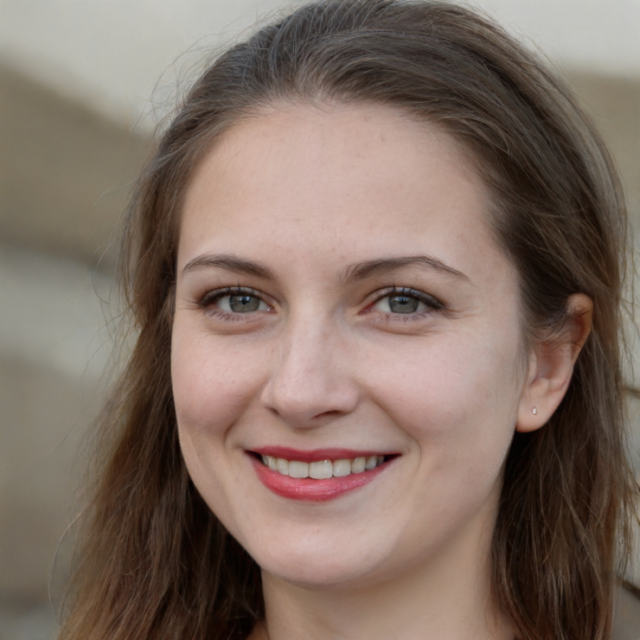 previousOutlook Is Good For Cannabis Legislation This Election