The state of Missouri passed Amendment 2 in November of 2018, legalizing cannabis for medicinal use.

The state received $13 million dollars in fees from those hoping to become medical marijuana businesses during their 2019 application period. At the beginning of 2019, the Missouri DHHS began accepting what they call “pre-license fees.” These fees are nonrefundable and range from $6,000 to $10,000. It is essentially the permit to apply for a medical marijuana business license in Missouri.

There were 2,163 total applications received by the deadline. Only 348 total licenses will be awarded, leaving the majority of applicants out thousands of dollars with no business license to show for it. The new law allocates a certain amount of licenses for medical marijuana dispensaries, cultivation facilities, manufacturing facilities, and testing facilities. Amendment 2 calls for no more than 24 medical marijuana dispensary licenses to be awarded in each of Missouri’s eight congressional districts, totaling 192 across the state. Missouri will be allowing up to 10 testing facilities throughout the state, though the law just requires at least two.

There was no limit to how many applications the state could receive, regardless of the limited number of licenses that will be awarded. The state of Missouri says that this money will be used towards general fees associated with the startup costs of the new industry, with the leftover money going to veteran’s affairs.

Even with this claim, there are many people worried that this was a greedy move by the state.

Roughly 1,200 of these total applications were received in the final three days, including 800 in the final 24 hours. Additionally, Missouri allowed more than 100 applications to be submitted after the deadline due to claims of technical glitches from potential applicants. This comes much to the dismay of those applicants who paid thousands of dollars in fees months in advance, as well as dedicating hundreds of hours to the tedious application process.

Missouri will award licenses at the end of the year. Once the businesses are established, they have renewal fees ranging from $3,000-$25,000 in order to stay in operation. 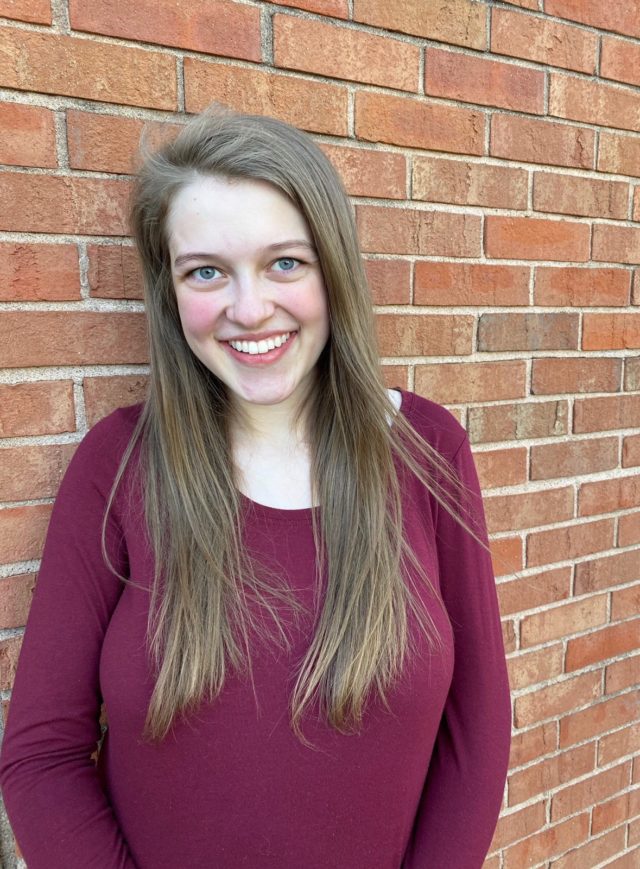 Kaitlin is a 23-year-old wife and mom to three children. Writing has always been a passion of hers but she never dreamed she would be able to turn it into a career. She is passionate about her Christian faith, living a healthy lifestyle and sharing the benefits of medicinal cannabis