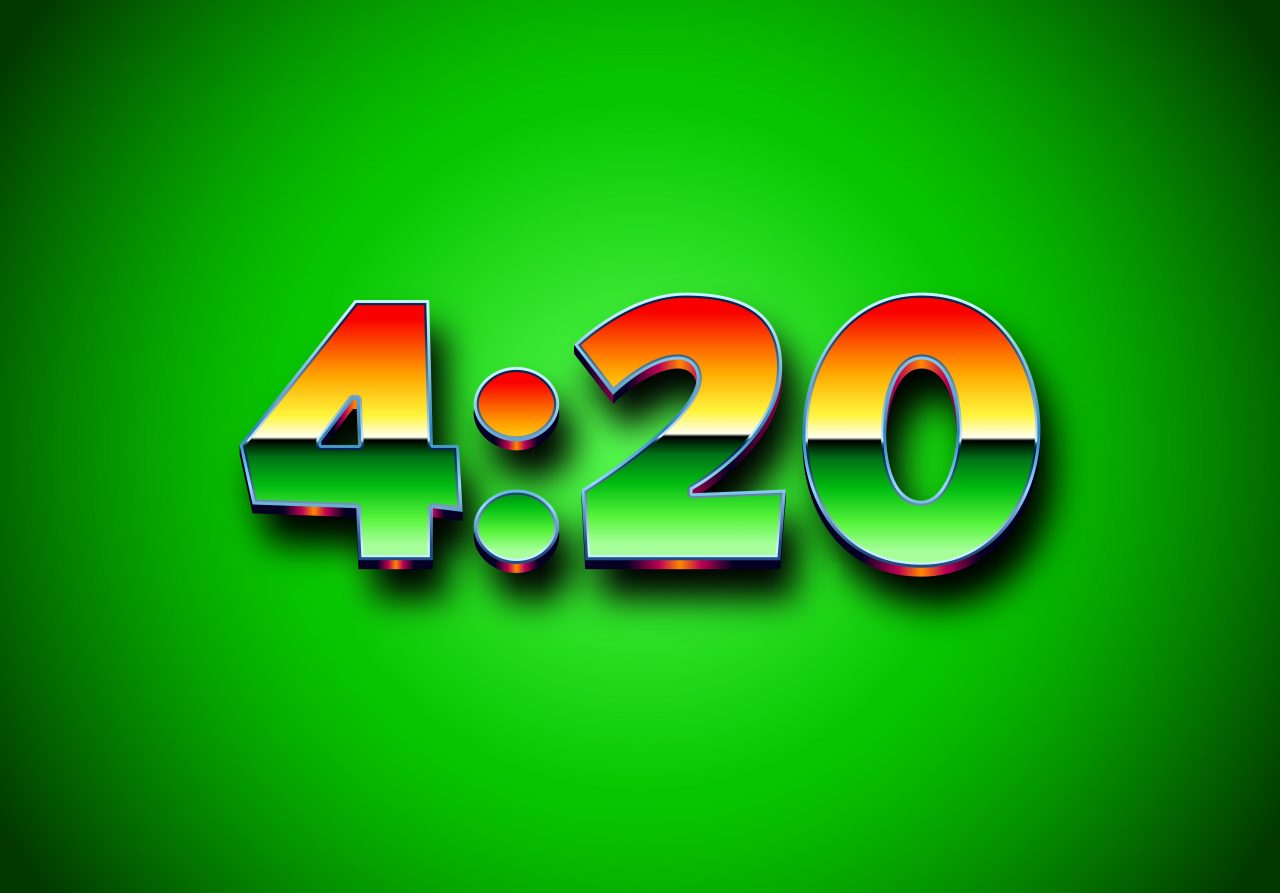 The first 250 people in the store on April 20, 2018, will receive a limited edition Diego Pellicer t-shirt with a silhouette of Diego Pellicer himself as well as a gift bag with coupons. In addition, the store has taken over the front cover and back page of the local Westword entertainment guide and included a golden ticket insert redeemable for various prizes. Look for coupons including $15 for an 1/8 oz., $18 grams of concentrate and 20 percent off edibles all week.

Las Vegas cannabis dispensary The+Source is giving away one free pound of flower and hosting blazing block parties at both locations starting at 10 a.m. on Friday, April 20.

A pound of cannabis will be given away at a raffle held at 4:20 p.m. at the Las Vegas location. Patrons may qualify by earning green tickets from Friday, April 13 through Thursday, April 19.  One green ticket will be earned for every $200 spent or three for every $420 spent throughout the week at The+Source.

4/20 specials that will be offered from Friday, April 13 through Thursday, April 19 will include flavored 500 mg disposable pens for $20, one half-ounce of Pineapple Express or Tangie popcorn buds for $100, Dixie 80 mg Awakening Mints for $10 and 20 percent off all O.penVAPE, VERT and District edible products.

The campaign will raffle off 4 prizes of $420 each to be given to 4 Arizona medical marijuana cardholders for use at the dispensary of their choice.  To enter the raffle, participants simply need to sign Noah¹s online petition.

Dyer has been a vocal supporter of both medical marijuana and adult-use cannabis.  He is the only candidate with a comprehensive common sense cannabis policy. Noah has been openly critical of Doug Ducey and other politicians who have harassed cardholders, doctors, dispensaries, and other businesses and members of the cannabis community.

A recent study done by LeafLink predicts that this 4/20 will be the first ever to have retail sales top $1B, even reaching as high as $1.2B, based on their wholesale marketplace figures.

LeafLink, a B2B e-commerce marketplace for cannabis, used proprietary data and sales figures to predict sales for this 4/20 holiday. They also identified that buyers are purchasing branded products rather than regular cannabis for their 4/20 celebrations.

The study found that the buying patterns of cannabis companies around the 4/20 holiday actually benefit consumers. The market, especially the recreational one, is so competitive that there’s little room to raise prices, even at a time when there will be more sales. As long as new brands are popping up monthly, a particular product may have 10 other competitors in the same store, leading to near-saturation of some product markets.

March was in the top three ordering months for retailers on LeafLink last year—with purchases 14 percent larger than in average months. These orders were actually 24 percent larger than those placed in April. This shows most retailers were already prepping for 4/20 a month ahead of time. In March of both 2017 and 2018, LeafLink’s retailers in Colorado spent 50 percent more on LeafLink than they did in February. March 2018 saw over $29M in orders placed, with the online marketplace’s annual sales being $356M.

It’s not only retailers that are increasing their 4/20 supply. According to Flowhub, in 2017, total sales of cannabis by consumers on 4/20 represented a 44 percent increase from an average Thursday and 30 percent more than an average Friday. The number of people who checked into dispensaries on 4/20 increased by 40 percent from a typical Thursday and by 28 percent from a typical Friday. Flower was the top seller, with the equivalent of nearly 900,000 bowls sold.

This year, LeafLink created a “Cyber Monday” promotion on 3/20 to prepare for 4/20. They say people are driving from other states to purchase cannabis for the holiday, so competition to win over their business is aggressive. They discovered that retail dispensaries are eager to capitalize on 4/20. They buy in bulk, due to the industry’s banking restrictions that limit purchases they can make over time. Although other industries don’t have these constraints, cannabis companies have figured out how to work within them.

The Cyber Monday campaign was a success; products that were featured had an average increase of 31 percent over those not included in the special. Edibles were the biggest hit—some had more than double the orders over the previous week.

While LeafLink predicts 4/20 sales may peak someday, they don’t see that happening in the next five to 10 years. During this time, they foresee the month prior to 4/20 being the best time for sales, with people continuing to travel to recreational states for 4/20. They also believe the influx of new products and brands will remain high in the near future.

The 4/20 information and data provided by LeafLink can help cannabis retailers and companies by giving them a look at demands and buying patterns, not only of customers but also of the industry. The study shows that it’s worth the investment for cannabis companies to stock up on products in March to prepare for the 4/20 rush.