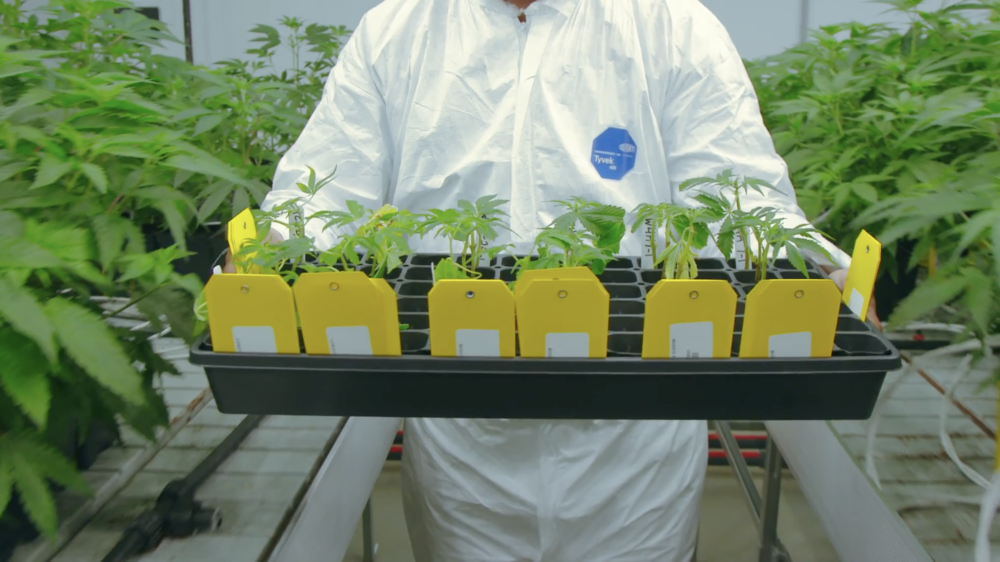 Acreage Holdings, Inc.  (CSE: ACRG.U) (OTCQX: ACRGF) has hit the reset button as the company lays off 122  employees and kills the Deep Roots among other measures. The company blamed the COVID19 virus and other “uncontrollable factors.”

The company also said it was suspending its previous 2020 financial targets and will provide a more detailed update on its first-quarter earnings call tentatively scheduled for May 13, 2020.

“Although we are facing difficult times, I remain optimistic about the U.S. cannabis industry and Acreage in particular,” said Acreage Chair and Chief Executive Officer, Kevin Murphy. “But as a result of the COVID-19 pandemic, we have made the very difficult decision to furlough several of our employees and close certain facilities while we navigate through the crisis. Additionally, we withdrew from certain agreements with Deep Roots and Greenleaf as circumstances have materially changed. These bold measures will help to ensure that we emerge from this very challenging situation stronger than ever before.”

Acreage’s management took the following steps according to a company statement:

The merger agreement between Acreage and Deep Roots was announced back in April 2019 and valued at $120 million. The company said it was terminated “due to the ongoing moratorium imposed by the Nevada Department of Taxation.” Acreage said that the delay prevented the parties from obtaining the consents, approvals, and authorizations necessary to consummate the merger prior to the outside date provided in the merger agreement. At the time Deep Roots sold and distributed its Deep Roots, Chillers, Bluebirds, and Helix Twist branded products, and other third-party brands, into nearly 80% of the retail dispensaries in Nevada, making it one of the most connected wholesale operations in the state.

The Greenleaf deal stretches back to 2018. According to the company’s MD&A from November 2019, Acreage “entered into a definitive agreement to acquire all ownership interests in GCCC Management, LLC, a management company overseeing the operations of Greenleaf Compassionate Care Center, Inc., a non-profit cultivation and processing facility in Rhode Island, for cash consideration of $10,000. The company is working to resolve regulatory items outstanding prior to closing the transaction.”

The company said in its statement, “With the COVID-19 pandemic resulting in a virtual shutdown of significant parts of the United States that is expected to continue for at least the next month and possibly longer, continued construction and regulatory delays in Illinois, California, Massachusetts, Michigan and elsewhere, and in anticipation of a significant economic downturn that will have a yet-to-be-measured impact on the U.S. cannabis industry, the Company re-evaluated its business plan and determined its most prudent path toward profitability.” 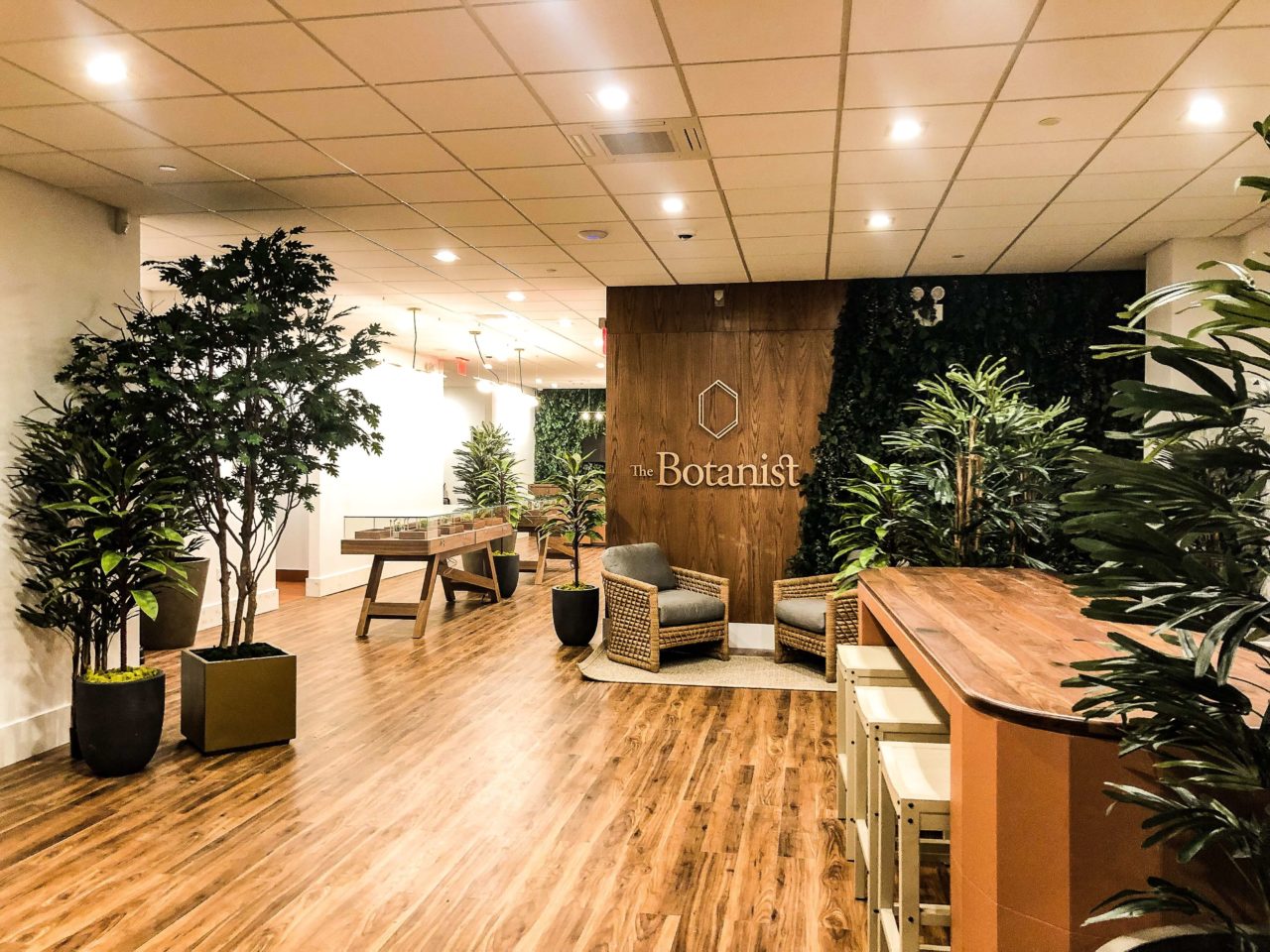 The net loss was a whopping $65 million versus last year’s $29 million for the same time period. The net loss for the full year was a staggering $195 million versus the fiscal year 2018’s loss of $32 million. The loss per share was $0.16 versus last year’s $0.10. The company reported the adjusted net loss as $14.6 million and $50.6 million for the fourth quarter and full-year 2019, respectively.

“While 2019 was a challenging year for the industry, I am pleased with the many accomplishments we delivered for shareholders including launching three award-winning brands, implementing our Canopy Growth strategies, and significantly growing our retail and wholesale businesses.  We subsequently secured capital for our short-term operating requirements, and we are targeting positive pro-forma adjusted EBITDA in the second half of the year,” said Kevin Murphy, Chair and CEO of Acreage.

Just a few weeks ago the company said that it had signed multiple complicated financing deals including a $100 million credit facility, with the first drawdown of $49 million. The deal also includes a $30 million private placement of special warrants and an option for an additional $20 million special warrants. The company stressed it would not affect the company’s plan with Canopy Growth. The company also said on its earnings conference call that it would probably raise additional capital.

The financing also includes a $50 million private loan with $21 million provided by CEO Murphy. Murphy is lending the money to the IP Investment Company, which is lending it to Acreage. Then he will receive $23.1 million at maturity in one year, plus 304,001 Interest Shares. That’s approximately an 18% interest rate.

Kevin Murphy, Chairman and CEO of Acreage said, “In a time of limited capital availability for our industry, I am excited to announce these proposed transactions to strengthen our balance sheet, further enabling us to execute our plan to be a leading consumer cannabis company in the U.S.  In the course of these transactions, we have cemented a relationship with a well-capitalized institutional lender that has the capacity to provide additional credit facilities as necessary.”

The company is also rumored to have sent out emails laying off employees.

Botanist On The Boardwalk

Acreage also announced this week that it had opened a new location on the Atlantic City Boardwalk at 1301 Boardwalk, Atlantic City, New Jersey. With the opening, Acreage now owns or has management services, consulting or other agreements (including pending acquisitions) for 31 operational dispensaries in 12 states, including 13 The Botanist branded dispensaries. 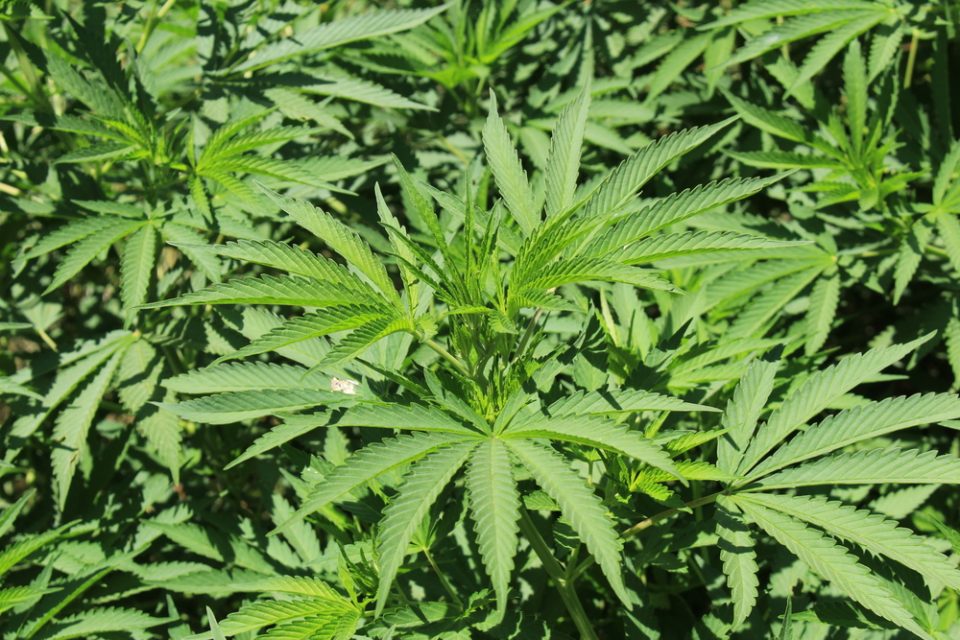 New York-based High Street Capital has changed its name to Acreage Holdings and has pivoted from passive cannabis investing to a company that actively owns and manages medical marijuana facilities. The company plans on pursuing an initial public offering.

It’s one of the few multi-state cannabis companies that many have never heard of. It was founded in 2014 by Kevin Murphy and was one of the first platforms to invest systematically in the cannabis space.

Over the past four years, Acreage Holdings has won state-awarded licenses, recruited operators and provided growth capital to local businesses across 11 different states. Murphy recognized the massive opportunity and scale offered by the creation of a cohesive multi-state platform and late last year the company voted to aggressively pursue a strategic roll-up of its portfolio assets.

“The traditional benefits of scale for any business are dramatically amplified in the nascent world of cannabis,” said Kevin Murphy, CEO. “The difference between ‘good’ and ‘excellent’ execution is unusually large and we plan to take advantage of that by creating a template for excellence and delivering it systematically.” Acreage has nearly completed execution of its plan to fully control and manage the operations of all its assets across the country.

The operations of Acreage Holdings include three of the fundamental components of the cannabis value chain: cultivation, processing, and retail dispensaries. “Our goal is to be vertically integrated in all of the states in which we operate,” added Mr. Murphy. “That way we can ensure that the highest quality product gets delivered in a timely, efficient and reliable way for thousands of patients and customers across the country.”

Within the 11 states that Acreage Holdings currently operates, cannabis is expected to represent $9 Billion of retail revenue by 2020. Acreage Holdings is keenly focused on expanding its footprint and continuing acquisitions, with aspirations to become the dominant national platform in the space.  The company recently attended the ICR Conference in January in a heavily attended presentation.