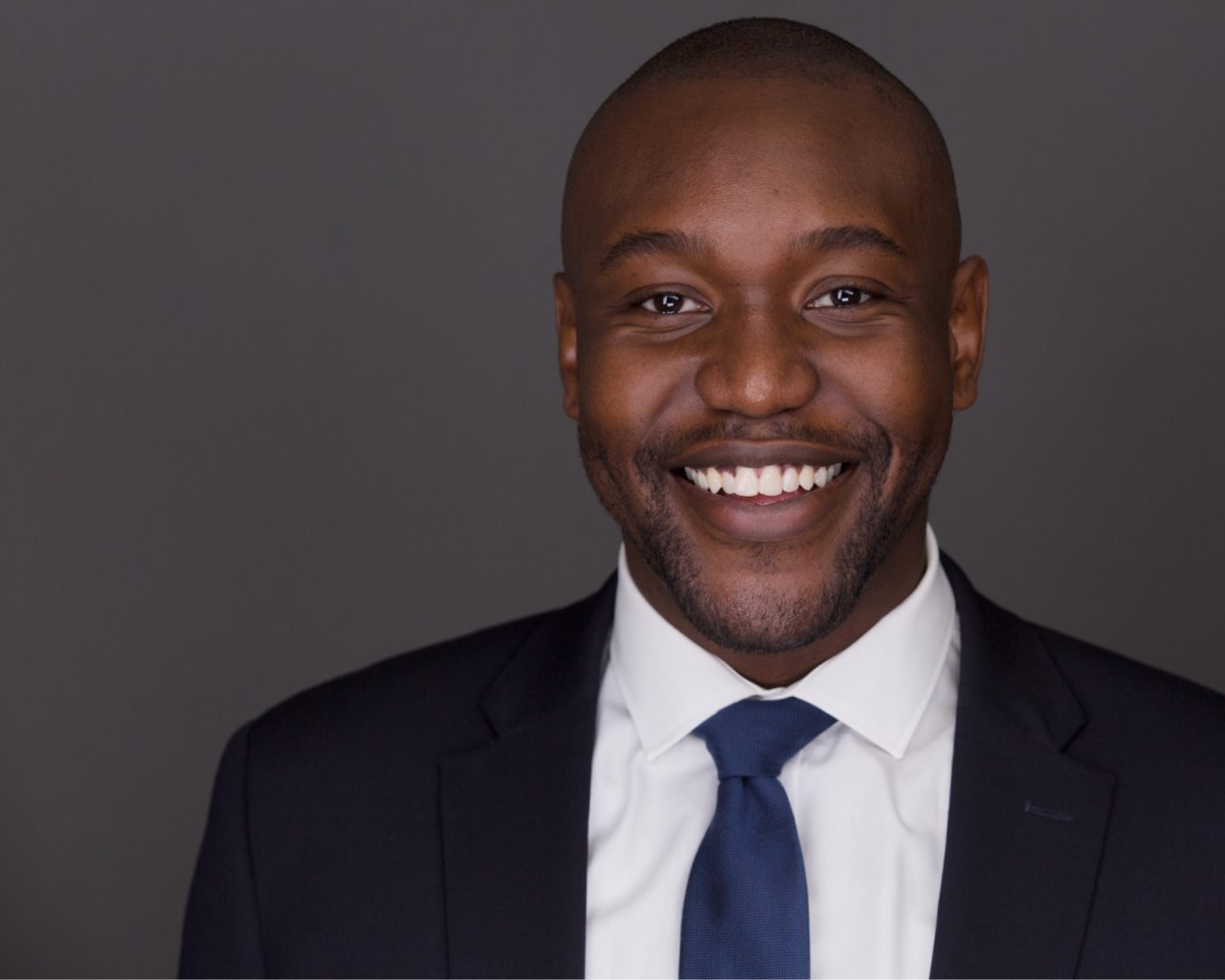 Antonio Frazier is the Director of Operations at CannaSafe, the first ISO licensed cannabis lab in the world and the leading marketshare holder in California.
Het met CannaSafe President, Aaron Riley, while playing football together at Furman University, where he earned a Bachelor of Science degree; he also holds a B.S. in Materials Engineering from Clemson.
Frazier began his career as a Nuclear Quality Engineer for the Tennessee Valley Authority, certifying and verifying final construction of nuclear components. He then moved to aerospace engineering, performing quality assurance for the foundry, testing lab, heat treat, and special finishing departments for SKF USA (Baltimore).
Antonio enjoys using his industrial, public safety focused skillset to forge the standards of a burgeoning industry; cannabis is just a huge bonus. He’s an English Premiere League fanatic (Chelsea), married with two sons, and resides in Los Angeles, California.
GMR Executive Spotlight Q&A –

Education profile: Antonio played football at Furman University with Aaron Riley, current president of CannaSafe. He wanted a degree in engineering, but Furman didn’t have an engineering program, so he ended up driving between both schools for two years and received 2 B.S. degrees – one from Furman University and the other from Clemson University in Materials Engineering.

Most successful professional accomplishment before cannabis: Reducing foundry scrap by over 25%, and therefore saved SKF USA over $100,000 per month on material waste. This lead me to win the 2015 SKF Excellence Award, a global recognition within the company. This was done by implementing new SOPs and six sigma practices, which lead to much better on delivery time of final parts and helped increase moral throughout the company.

Company Mission: To set the standard in cannabis science and ensure patients have safe access to medicine.

Has the company raised any capital (yes or no): Yes, but not publicly.

Any plans on raising capital in the future? Our team has not decided on this as of yet.

Most important company 5 year goal: To have multiple locations across the country, and to help establish Federal industrial hemp (CBD) testing requirements.