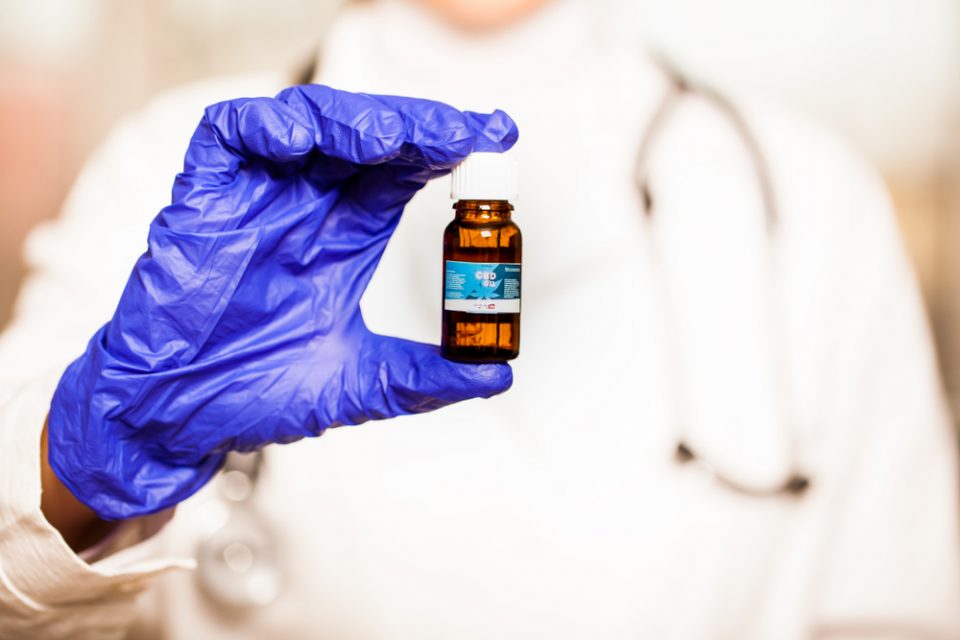 San Diego-based Arena Pharmaceuticals, Inc. (ARNA) reported revenues of $15.4 million versus $69 million for the same time period last year. The company recorded a net loss of $13.7 million or $0.35 per share for the fourth quarter easily beating the estimate for a loss of $0.59 per share, but worse than last year’s net income of $38 million or $1.59 per share.

“We’ve made significant progress in 2017, achieving the clinical and corporate objectives we set forth as a new team,” said Amit D. Munshi, president, and CEO of Arena.  “Our focus remains on advancing our potentially best-in-class or best-in-disease pipeline and driving further value in the Company. We look forward to the etrasimod Phase 2 data readout this month and are enthusiastic about the Phase 3 clinical program for ralinepag, which we expect to begin in the second half of 2018.”

The most advanced investigational clinical programs for Arena are ralinepag (APD811), which will be commencing a Phase 3 program for pulmonary arterial hypertension (PAH), and etrasimod (APD334), which is in Phase 2 for a broad range of immune and inflammatory conditions.  Arena is also evaluating APD371 in Phase 2 for the treatment of pain associated with Crohn’s disease. In addition, Arena has collaborations with the following pharmaceutical companies: Everest Medicines Limited (ralinepag and etrasimod in Greater China and select Asian countries), Axovant Sciences GmbH (nelotanserin – Phase 2), Boehringer Ingelheim International GmbH (undisclosed target – preclinical), and Eisai Co., Ltd. and Eisai Inc. (BELVIQ® – marketed product).

Arena stock was up over 4% in pre-market trading to $41. It is nearing its 52-week high of $44.50 and the stock moves further away from its 52-week low of $11.30. Eight analysts cover the stock with five at a buy rating and three with a hold rating.