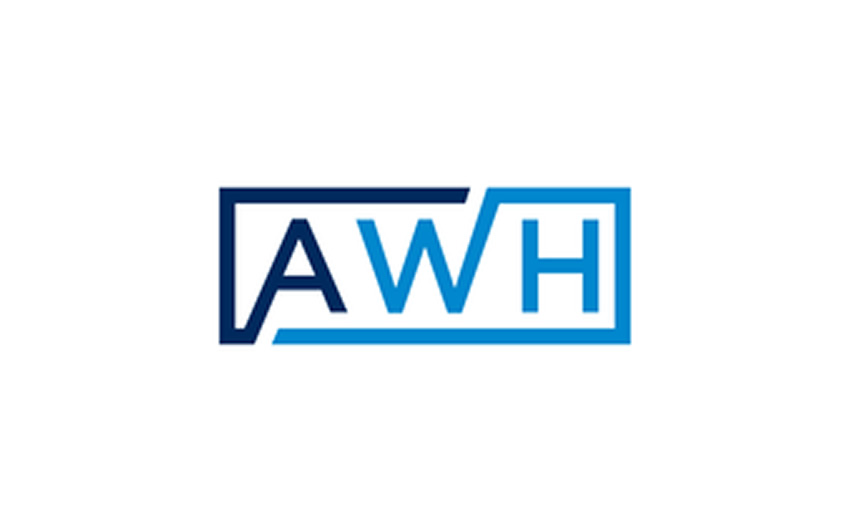 February 20, 2019 – BOSTON, MA /AxisWire/ Ascend Wellness Holdings (AWH), a multi-state, vertically integrated cannabis operator, today announced that the company secured $37 million in a bridge round of preferred equity and $18 million in a senior secured cultivation note. The $55 million in raised funds will be used to build out market leading operations in Massachusetts, as well as the continued expansion in limited license cannabis markets.

AWH is entering Ohio through an agreement to purchase a tier II cultivation license. It is also in advanced discussions for dispensary licenses. Ohio allowed medical cannabis use in January, and marks AWH’s fourth market. AWH will provide care to Ohio residents for different approved medical conditions, solidifying its commitments to limited license markets.

The capital will also fund construction of AWH’s adult-use flagship store. Located near the famed Faneuil Hall, the five-story building will be the first of its kind to operate within a major East Coast city. During the planning phase, the 16,000-square foot project garnered widespread support among the Boston community and state leaders. AWH is also building a 9.5 acre cannabis cultivation facility, called MassGrow. Located in Athol, Massachusetts, the campus is expected to produce 15 million grams of cannabis annually.

“AWH is excited to close on funding that will allow us to build out our market leading Massachusetts operations and to enter the newly legalized Ohio market,” said AWH Founder and CEO, Abner Kurtin. “We expect to be operating in all four of our markets by the end of 2019.”

This latest round of funding comes at a time when several Eastern states have legalized cannabis. AWH operates and has assets in Massachusetts, Illinois, Michigan and Ohio, an addressable cannabis market of over 40 million people. In its first year, AWH closed over $100 million of total capital, making it among the more well-funded consolidators in the space as it seeks opportunities to expand into other key markets.

About AWH AWH is a vertically integrated cannabis company operating in Massachusetts, Illinois, Michigan and Ohio. AWH is redefining the cannabis retail experience, offering a customer-centric environment and a curated selection of products with effect-based categorization. AWH will also operate a large-scale indoor cultivation facility in Massachusetts. 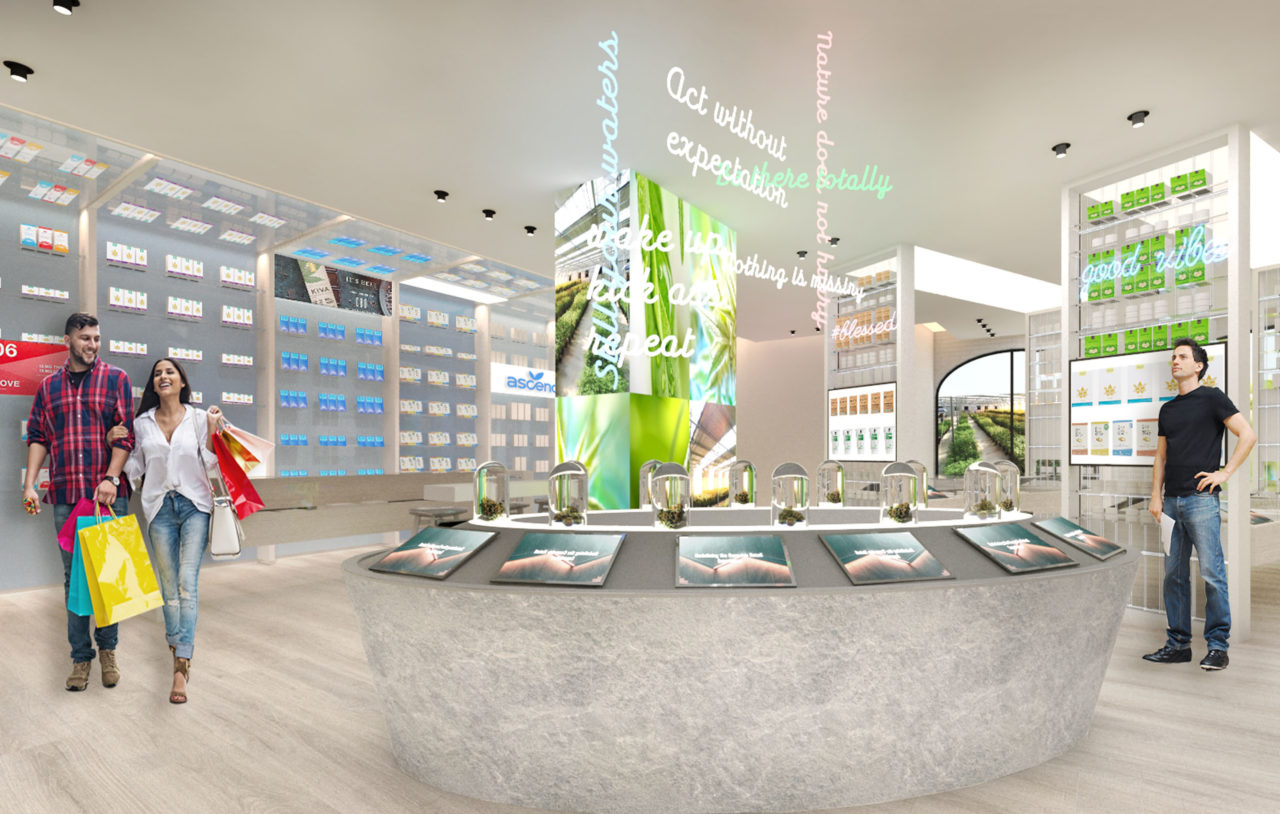 Ascend Massachusetts was awarded the first conditional-use permit for adult-use cannabis retail sales in the city of Boston. The flagship store will be the first adult-use retailer to operate within a major East Coast metropolitan city and is expected to open by the end of the year.

Massachusetts legalized adult use cannabis sales, but it took two years to license operators and open stores. When sales began on November 20, 2018, only two locations had been approved resulting in traffic headaches and customer lines. Still, the state managed to log $7 million in sales in just the first three weeks. A new report by ArcView Research and BDS Analytics projects that cannabis spending in Massachusetts will reach $1 billion by 2022 and that it will be the fifth biggest market in the U.S.

“Ascend Massachusetts is honored to be chosen as the first company awarded a license for an adult-use retail store by the city of Boston,” said Andrea Cabral, CEO of Ascend Massachusetts, which is a wholly own subsidiary of Ascend Wellness. “A core value of our company is to positively impact our neighborhoods and communities. We are proud to have the support of leaders and organizations across Boston and Massachusetts in this endeavor.”

The store will be located in downtown Boston close to Faneuil Hall, a site built in 1742 for merchants and where the Sugar Act was protested in 1764 and established the doctrine of “no taxation without representation.” The store will be multi-leveled and designed by the Andrus Group, which has designed stores for Apple, Tesla, and Burberry. The designers noted that the store will combine innovation with education in order to create an engaging in-store experience for shoppers.

James Andrus, principal at The Andrus Group said, “This is a unique project that builds upon our experience in creating highly visited retail locations that serve the needs of tourists, consumers, and the community.”

So far, five retail locations have been approved in the state. There are still about 200 completed applications waiting for the state’s review and approval.

“We are proud of the work that Andrea and her team did to secure and plan our location,” says Abner Kurtin, CEO of Ascend Wellness. “We are gratified by the confidence the City of Boston has in Ascend Massachusetts to create best-in-practice and best-in-class adult-use retail for the Boston community.”

Ascend Wellness is a private multi-state operator located in three states: Illinois, Michigan, and Massachusetts. The Massachusetts CEO Cabral was the Executive Secretary of Public Safety in Massachusetts where she oversaw 14 public agencies. She was the twice-elected Sheriff of Suffolk County and the first female sheriff in Massachusetts’ history. 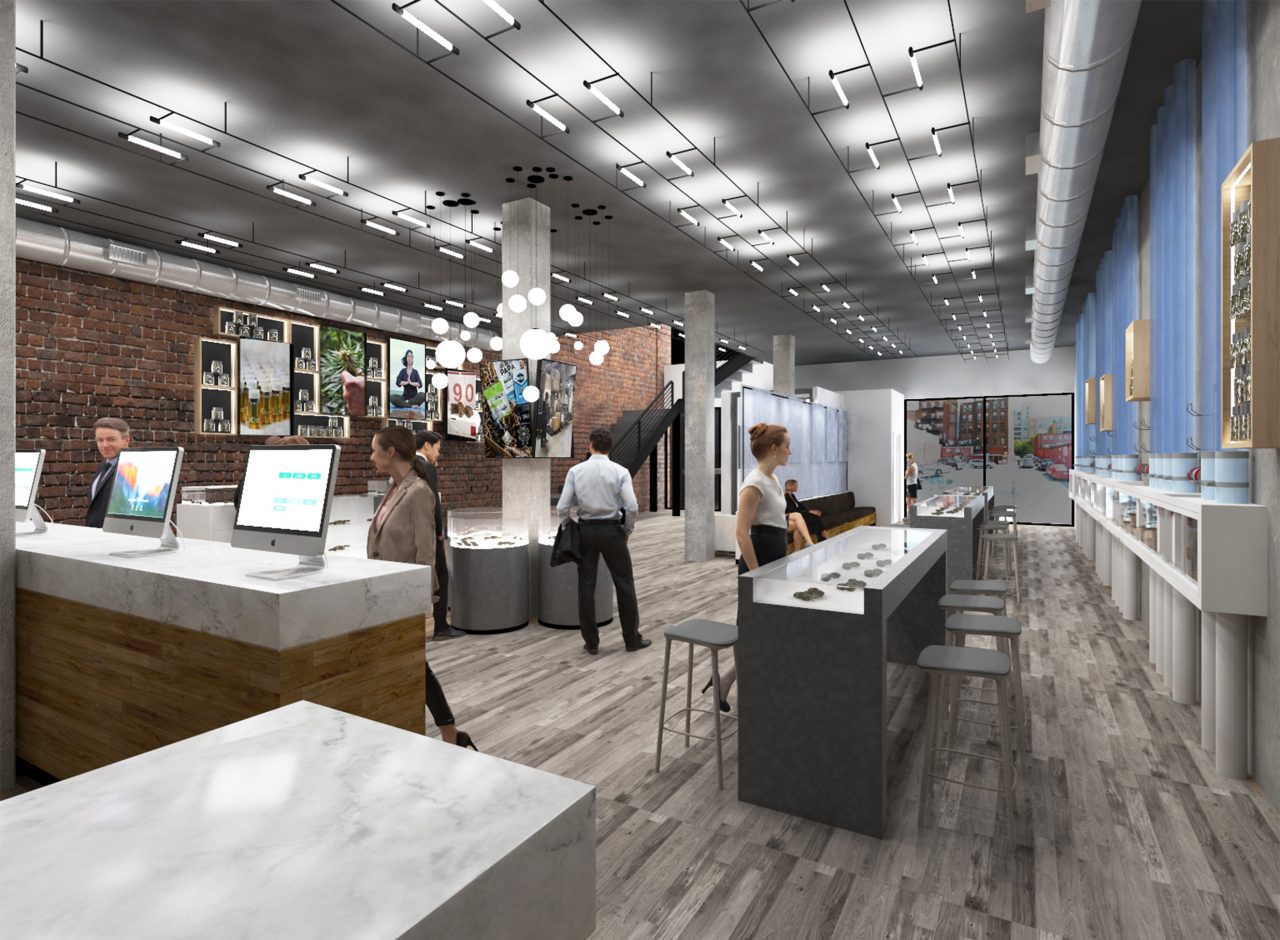 Multi-state operator Ascend Wellness is expanding into Illinois through a long-term lease  with Innovative Industrial Properties (IIPR) of a cultivation facility that Ascend will operate.  The deal, along with the definitive agreement to purchase HCI Alternatives, will create Ascend Illinois. The deal for an undisclosed amount is expected to close in early 2019.
The company said that the facility is projected to create new jobs and increase supply in the state, where medicinal use of Cannabis was first legalized in 2013, and made available to patients in 2015.
The cultivation facility is located in Barry, Illinois and is 75,000 square foot. It will be one of sixteen cultivators in operation in the state. Ascend Illinois says it will have a unique advantage to lead the state by filling growing patient demands.
“The passing of the opioid bill will lead to significant growth in the Illinois market next year,” said Founder of Ascend Wellness, Abner Kurtin. “Ascend is excited to bring a wide variety of branded product to enhance the experience of the Illinois consumer.”
HCI Alternatives, which is also based in Illinois has two two retail facilities in Springfield and Collinsville, as well an online cannabis educational resources website. HCI’s current customer base captures about 10% of the total market share in the state.
“We are gratified to be part of Ascend Illinois,” says Chris Stone, HCI’s CEO. “Illinois, like the rest of the country, has been plagued by the opioid epidemic, to which cannabis provides a safer and non-addictive alternative to pain management.”

Earlier this month, Ascend announced that it has raised $40M. The company has been developing licenses in three populous eastern U.S. states: Massachusetts, Michigan, and Illinois. Combined, they create the largest market east of the Mississippi, which is equivalent in size to California or Canada, two of the most profitable cannabis regions in the world.

The companies that invested in Ascend include some of the biggest names in cannabis investing like Poseidon Asset Management, Salveo Capital, JM10 Partners, and Shire Capital Advisors. The company said proceeds from the capital raised would be used to build out locations in these markets and acquire future assets.

Ascend Wellness currently has plans for three high-end, licensed adult-use cannabis retail locations in three metro-area Boston locations. Additionally, the company has plans to develop a significant retail presence throughout these emerging markets as it solidifies itself as a leading U.S. cannabis operator.