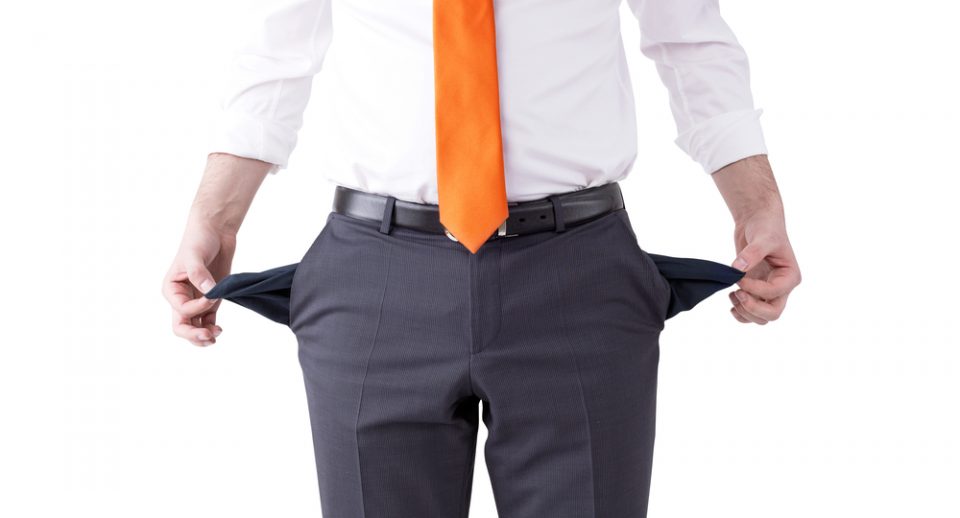 The company said it has received the approval of its directors to make an application for an order for creditor protection from the Ontario Superior Court of Justice under the Companies’ Creditors Arrangement Act. The company said it will be making its application to Court for the Initial Order on June 5, 2020.

In April, Beleave announced that Kevin Keagan resigned from his position as CEO, but remained on the Board of Directors. Bill Panagiotakoplous, COO was named acting CEO, while the Board began a search for Mr. Keagan’s successor.

This followed a move in December 2019 when Jeannette VanderMarel announced her departure as CEO after fewer than two months on the job. VanderMarel disclosed her resignation on social media, saying she “happily resigned as CEO of Beleave Kannabis” and that she was “moving on to things I believe in.”

In a November filing, Beleave disclosed that it faced a lawsuit from another cannabis company Auxly. Auxly alleged certain breaches of an agreement related to an Oct. 5, 2017, deal between the companies, when Beleave received CA$5 million in funding from Auxly, according to the filing.

“The company disputes Auxly’s allegations, both on their purported merits and on procedural grounds, and intends to vigorously defend itself in any proceedings,” read the statement.

Pursuant to the Proposed Transaction, the Beleave Group and the Purchaser have agreed to (i) a debtor-in-possession loan to fund the proposed CCAA proceedings; and (ii) an offer by the Purchaser to purchase substantially all of the assets of the Beleave Group pursuant to an asset purchase agreement that will be the “stalking-horse” in a sale process designed to solicit higher and better offers.

If the Initial Order is granted, it is expected that the Beleave Group’s day-to-day obligations to employees and key suppliers of goods and services, from and after the filing day, will continue to be met. While under CCAA protection, management of the company would remain responsible for the day-to-day operations of the company under the general oversight of the Monitor. 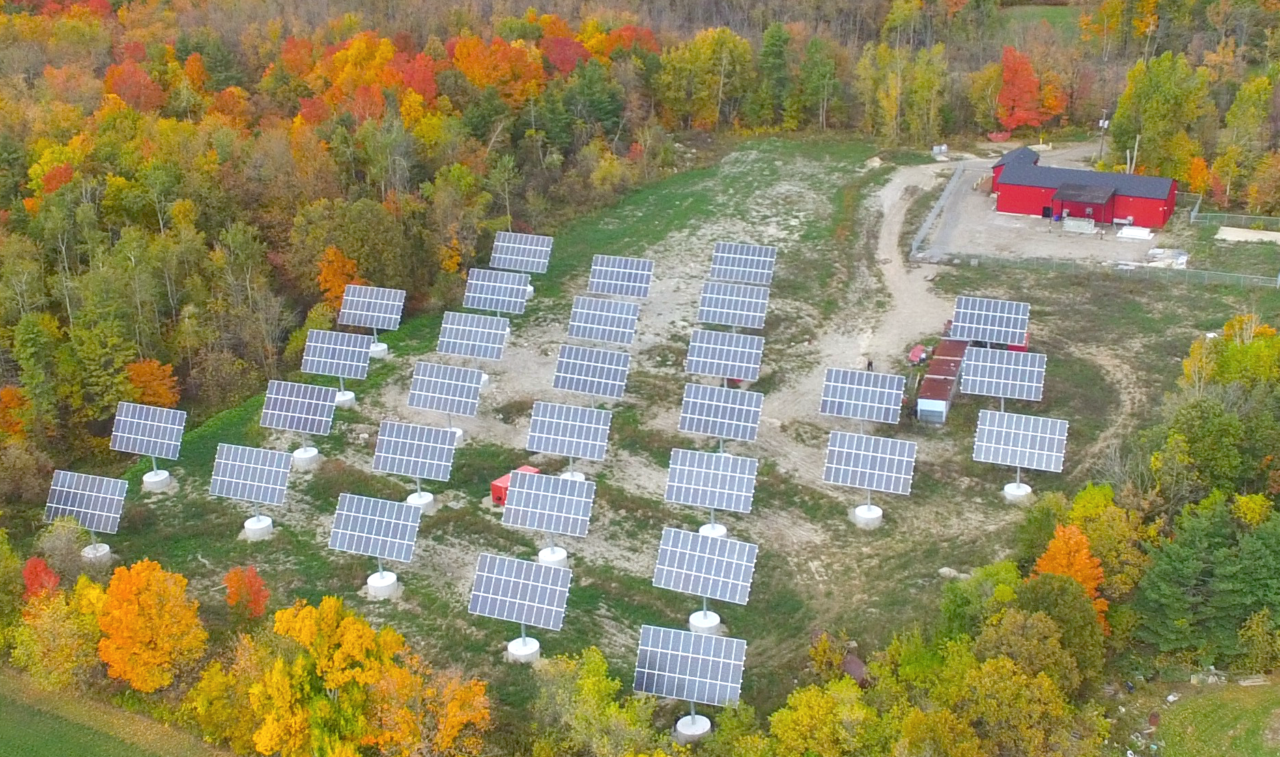 Cannabis Wheaton Income Corp. and Beleave Inc.  (OTCQX: BLEVF)  announced that they have signed an agreement where Cannabis Wheaton will provide Beleave with up to $10 million in debt financing. The debt obligation will be known as a D.O.P.E. Note or debt obligation repayable in product equivalents. The proceeds will be used by Beleave to pay for the construction of an expansion of the company’s current facility outside of Hamilton, Ontario.

“Everyone at Beleave is thrilled to embark on this new partnership, and we expect it will yield outstanding results for all sides. It was a truly enjoyable experience working with an incredibly diligent and forward-thinking team at Cannabis Wheaton on this transaction,” said Bojan Krasic, Chief Financial Officer of Beleave.

Under the terms of the note, Cannabis Wheaton will advance Beleave $5 million and then provide another $5 million for up to two years from the closing date. Beleave will repay the note by giving Cannabis Wheaton a portion of the gross proceeds received from the retail or wholesale sale of cannabis produced at any of its cultivation facilities. This translates into roughly proceeds from the sale of 1,275,125 grams of cannabis. According to the statement, “The Note is repaid in full, the proceeds from 85% of all Grams sold by Beleave will be delivered to CW as payment against the outstanding principal of the D.O.P.E. Note. If the D.O.P.E. Note is not repaid in full prior to the Maturity Date, any principal amount outstanding at such time will be automatically increased by 10% and the Maturity Date will be extended by 6 months.”

The Cannabis Wheaton team is constantly looking for creative solutions to provide additional value to our streaming partners and we view the D.O.P.E. Note as another tool for the company to utilize in furtherance of that goal. It was a pleasure working with the incredible group of industry professionals who form the Beleave team to develop this industry-first D.O.P.E. Note,” said Chuck Rifici, Chief Executive Officer of Cannabis Wheaton. “We view this transaction as the first milestone towards a long working relationship as we move forward to the larger, previously announced streaming transaction with Beleave to finance the build-out of a third proposed production facility and add further scale to the Beleave platform. We fundamentally believe this transaction is accretive to both our shareholders as well as Beleave’s shareholders and it will result in a true win-win.”