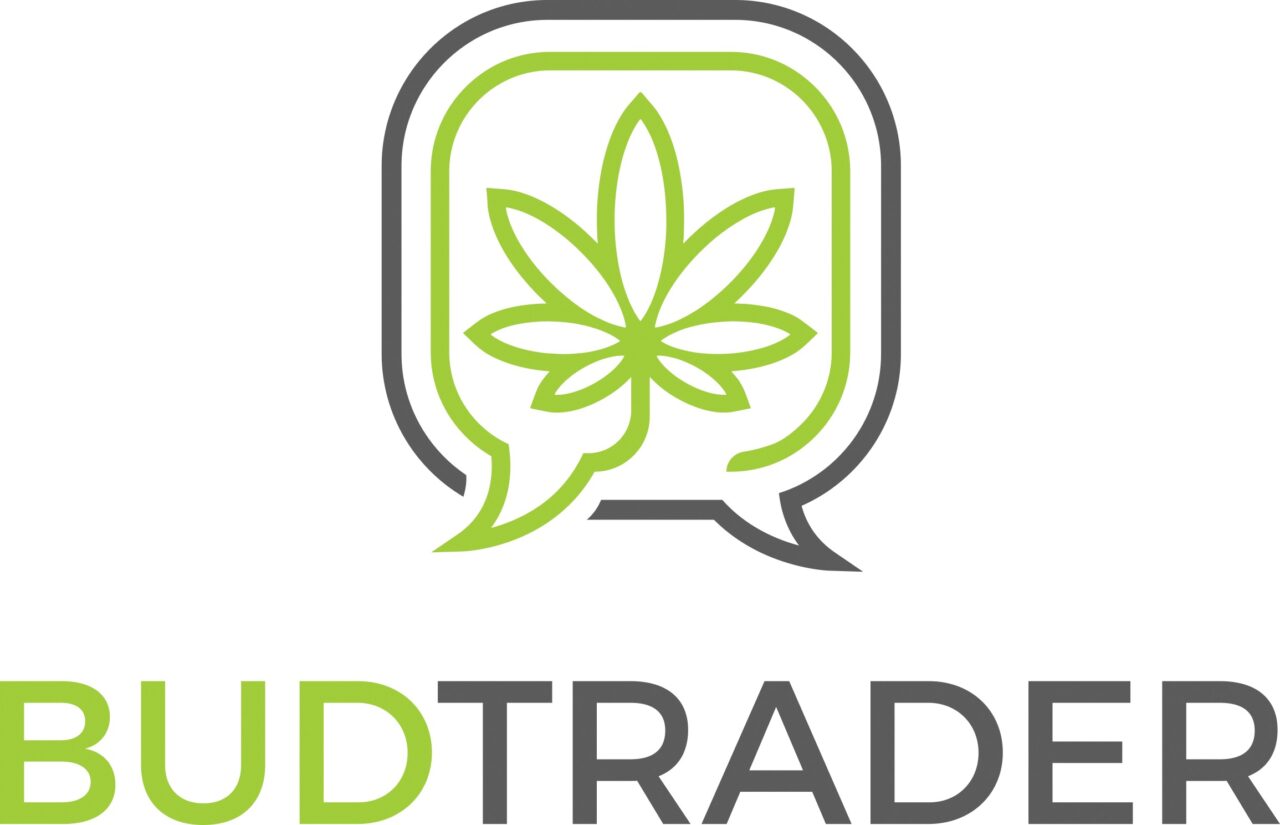 LVCA is a control affiliate of Grapefruit (OTCPINK: GPFT), which holds California permits and licenses to both manufacture and distribute cannabis products. Grapefruit’s extraction laboratory and distribution facilities are located in the industry recognized Coachillin’ Industrial Cultivation and Ancillary Canna-Business Park in Desert Hot Springs. Grapefruit reported net revenues of $451,196 for all of 2019. The company was previously known as Imaging 3 and traded under the symbol IGNG, which changed in January 2020.

The takeover expands the alliance between the two southern California firms which was first made public on April 1, 2020, when the firms announced a license agreement between the two companies. Since that time, the firms have worked closely implementing the logistics of the license, and in the course of that work the concept of the acquisition developed into a general plan for the Acquisition culminating in the execution of the LOI. At the conclusion of the acquisition, Grapefruit’s founders and management team will own approximately 20% of post-acquisition LVCA/BudTrader.

“We have been intrigued by the idea of an alliance with BudTrader since our first meeting with them in March 2020 in Palm Springs California,” said  Grapefruit CEO Bradley Yourist. “BudTrader’s multimillion cannabis-centric user social media base and its custom-designed analytics not only allow Grapefruit to target market its products to BudTrader’s specific set of consumers but also receive constant real-time feedback on our products from BudTrader’s users on the social media platform. We can rapidly fine-tune a potentially disruptive product such as our Patchless-Patch on the BudTrader platform in real-time. BudTrader will receive marketing fees in consideration for its online marketing efforts in connection with sales of Grapefruit and its partner’s products and our unique Grapefruit offerings will draw new users to the BudTrader site. As our product sales and revenues grow, BudTrader’s user base and revenues will grow as a result of our cross-marketing efforts.”

BudTrader’s founder Brad McLaughlin added, “We have been working with Grapefruit studying advanced data analytics from the legal cannabis marketplace and immediately recognized the synergy between Grapefruit and BudTrader at both the corporate culture and management team level. It’s a natural fit.”

BudTrader was originally conceived to be solely a cannabis commerce platform but as it has increased in the number of users and user time spent on the site. BudTrader’s founder Brad McLoughlin and its directors and LVCA’s current management Bradley and Daniel Yourist, also the control persons of Grapefruit USA, Inc., all believe this cannabis-centric social media platform has the potential for explosive growth. NBA champion John Salley joined the company’s board in February 2019.

In May 2019, the company offered pre-IPO shares to the public calling itself the “Craigslist of Cannabis.” The shares were offered at EquiFund CFP. The company was raising $1 million and pricing its shares at $1.25. This gave the company a valuation of $16 million.

Douglas Leighton was listed as an advisor to BudTrader on its pitch deck for the pre-IPO shares. Leighton was recently charged by the SEC for a scheme in which he allegedly acquired discounted shares in a microcap company, knowingly failed to disclose his holdings and sales, and manipulated the public market for those shares. Leighton, two entities he controlled, and six investors he directed agreed to settlements ordering them to pay nearly $1.5 million in civil penalties, disgorgement, and prejudgment interest.MassRoots Connection

The company, though said Leighton resigned as a board member and advisor in March.

Former Congressman Dan Rohrabacher, who has been a staunch cannabis advocate is also listed as an investor/advisor to BudTrader. Rohrbacher has come back into the news after it surfaced that he allegedly tried to broker a pardon for Julian Assange at the request of President Trump. Trump now says he hardly knows Rohrabacher. The former congressman is mostly working as a lobbyist.

LVCA short interest popped in October 2019 to 131,368 from September’s 100 shares. The stock went from one cent a share in October to seven cents a share on no news. By November it had dropped back to three cents a share. For most of 2020, the shares have traded below two cents.