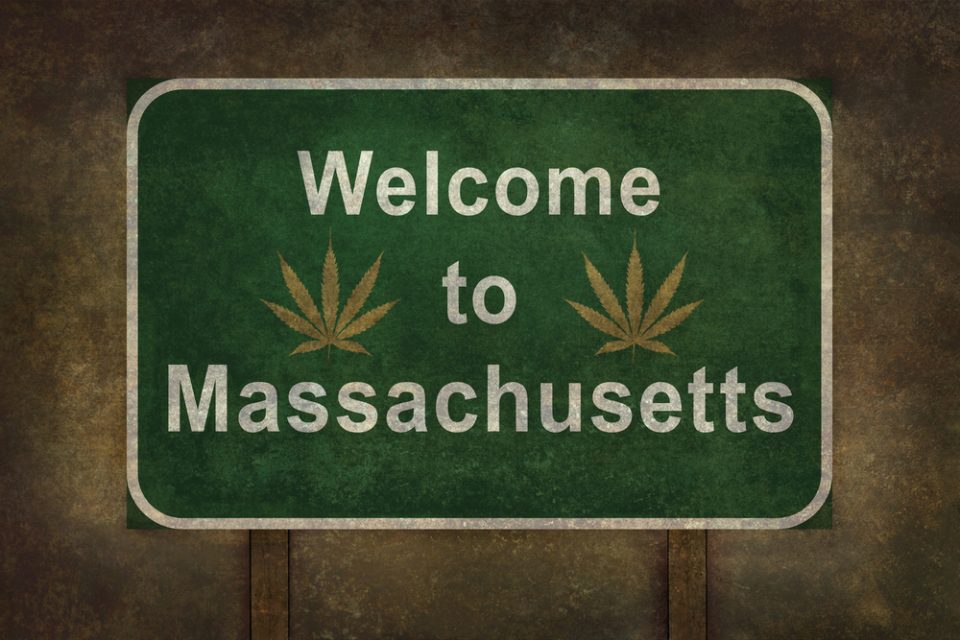 At a press conference on Tuesday, Massachusetts Governor Baker said that he is banning all vaping products in the state until Jan 25, 2020. Across the country, consumers have reported vaping-related illnesses. 530 people said they have have been affected, and nine people have died. Massachusetts’ Department of Public Health said this month that all physicians must report any vaping-related pulmonary disease to the department, and the state is now tallying 61 possible cases.

Mission Dispensaries, has two current locations in Massachusetts (Georgetown and Worcester) and a third coming soon. The company’s Kris Krane, President of 4Front Ventures, which owns the dispensaries said, “The governor’s decision to ban the sale of vape products in Massachusetts is an unfortunate reaction to a genuine public health concern. Evidence suggests the overwhelming majority of vape-related illnesses have resulted from the use of unlicensed and unregulated vape cartridges obtained from the illicit market. Though he may have the best intentions, banning the sale of legal vape products produced in a heavily regulated industry will only serve to drive consumers and medical patients to the illicit market, possibly exacerbating these public health concerns rather than alleviating them. We stand behind our products and are confident the legal and highly regulated market is capable of protecting consumers.”

Many feel that banning all vape products is like throwing out the baby with the bathwater. Most of the illnesses have resulted from consumers using non-regulated and black market products.

“While the life-saving potential of nicotine vaping devices has been recognized by many public health authorities, several recent high-profile hospitalizations and illnesses have put vaping on trial, inviting scrutiny and calls for outright bans on the technology,” said Yaël Ossowski, deputy director of the Consumer Choice Center. “Contrary to the sensationalistic media reports, adults who use vaping and e-cigarettes as a means to quit smoking are vastly improving their chances of living long, healthy, and productive lives.

Canaccord Genuity analyst Bobby Burleson said, “In our view, recent reports of acute respiratory illness linked by regulators to THC vaping (and e-cigarettes) should ultimately accelerate the shift away from the black market for cannabis products in the US. The sell-off for stocks with heavy vape exposure has been severe with coverage names GNLN, KSHB, SLNG, and TILT meaningfully underperforming.”

He added, “While we are likely early days in resolving these industry challenges, longer term we expect associated revenue and EBITDA impact to our vape related coverage names to be more modest than the selloff suggests – vape is a lower margin business and THC vaping illnesses have largely been a black market phenomenon (with the exception of one case). It follows that supply chains and customer spending are likely to respond by shifting more dramatically to the tier one products and legal channels served by our coverage names.” 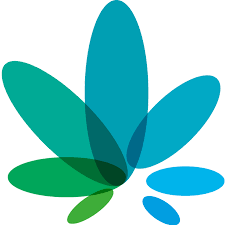 The medical cannabis producer Khiron Life Sciences (KHRNF) is positioned to secure a significant share of the cannabis market in Latin America, according to a report released Canaccord Genuity, initiating coverage on the company with a speculative buy rating at a C$3.00 per share target rate.

This comes right as the company announced that it signed a non-binding memorandum of understanding (MOU) with Fundacion Daya, Chile’s leading medical cannabis institution and the holder of Chile’s only medical cannabis license through DayaCann, a joint venture entity established between Fundacion Daya and AusCann Group Holdings Ltd.

Fundacion Daya and Khiron plan to cultivate a minimum of 5 tonnes of dried flower in Chile exclusively for Khiron to be used to formulate two products targeting patients with neuropathic pain and epilepsy. The two companies also plan to start clinical trials led by medical teams directed by Khiron and Fundacion Daya. The goal is to be able to distribute products by the first quarter of 2020. As part of the partnership, Khiron will provide Fundacion Daya the equivalent of $1 million USD over a period of 2 years.

In the report, Canaccord lists six specific reasons as the basis for initiating coverage on Khiron; which is as follows: first-mover advantage, a replicable platform for Latin America, its current patient network, a highly experienced management team, near-term catalysts, and valuation.

Operating in Colombia, Khiron is one of the few cannabis companies with a presence in Latin America. As a country, Colombia has several conditions that are advantageous to cannabis cultivation; including optimal climate for cultivation, operating costs that are on average 65-90% cheaper than in Canada, and a market of up to 700,000 patients. Khiron’s production capacity is 16,900 kilograms per year, allowing the company to service roughly 100,000 patients.

Khiron intends to replicate their Colombia strategy in other Latin American countries, with the entire marker reportedly worth roughly $8-$9 billion. Viewing Mexico as the next front for expansion, Canaccord believes that Khiron is positioned to add ~$1/sh for every 50,000 patients it can secure.

Through strategic Alliances and its education platform, Khiron has approximately 3,000 doctors and 400,000 patients within its network, and with the company’s recent $7 million acquisition of ILANS clinic, another 100,000 would also come into its network. This acquisition plays a significant role in Khiron’s valuation.

A confluence of upcoming short-term events have also helped strengthen Khiron’s position; including the launch of its Kuida Cosmeceutical line, the start of clinical operations, and the start of commercial cannabis cultivation and sales. Potential insurance coverage for medical cannabis could also potentially double the per share target price if volumes and prices increase as projected.

To come to their speculative buy rating, Canaccord used a sum-of-the-parts DCF Model; reflecting an EV of $210 million and a 2020E EV/EBITDA multiple of 9.2x. Risks to their target include the pricing of cannabis in Colombia, the closing of the ILANS acquisition, patient conversion rates, and receipt of commercial quotas.

Khiron is currently trading at around C$1.86 per share, with a market cap of approximately C$116 Million. It trades at $1.43 on the OTC Markets.