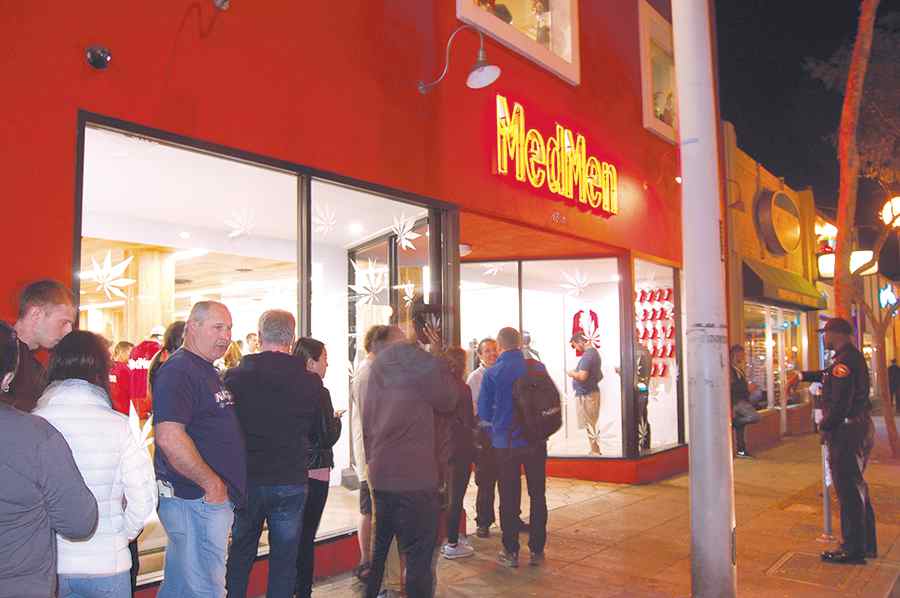 She pointed out that the company delivered a bigger than expected adjusted EBITDA loss, and then backed away from previous guidance on the company’s cost-cutting goals.

She wrote, “In FY4Q19, MMEN continued on its cost-cutting pathway, having reduced corporate SG&A spend by 14.6% or $5.6 mm relative to the company’s December spend (FY2Q19). Importantly, however, the company reiterated its cost-cutting target relative to the guidance offered in May 2019 (where they called for a 20% reduction from 2Q to 2Q). This, unfortunately, ignores the company’s most recent guidance from August, where the company: 1) expanded the cost-cutting target to a 30% SG&A reduction, and 2) targeted achieving this bigger reduction by the September quarter (one quarter earlier).”

Azer also highlighted the changes to Gotham Green’s investment saying, “In our view, this change reflects a capital preservation stance from MMEN’s lenders, as they are offering near-term bridge financing, while also acknowledging that medium-term financing will be dependent on improved financial metrics, but clearly not at the rate they had originally envisioned.”

Azer has adjusted her estimate for the company and now believes that in FY 2020, MedMen will generate $244.4 million in sales, growing to $424.7 mm in sales in FY2021. She is inline with the company’s projections to “achieve break-even adjusted EBITDA around calendar 4Q20 (FY 2Q21), where we have the company losing $4.5 mm in EBITDA, but being EBITDA positive in the following quarter.”

“On the retail front, we saw another deceleration in quarter over quarter growth, which was up 13% (vs. +16% in 3Q19); meanwhile wholesale revenues were up 49% QoQ in FY 4Q19,” Azer wrote in her note “While we commend the company’s commitment to transitioning its revenues away from retail (which currently accounts for 93% of sales), MMEN is behind on this initiative, relative to its peers under our coverage (where other operators, like GTI, generate as much as 42% of revenues from non-retail sales).” 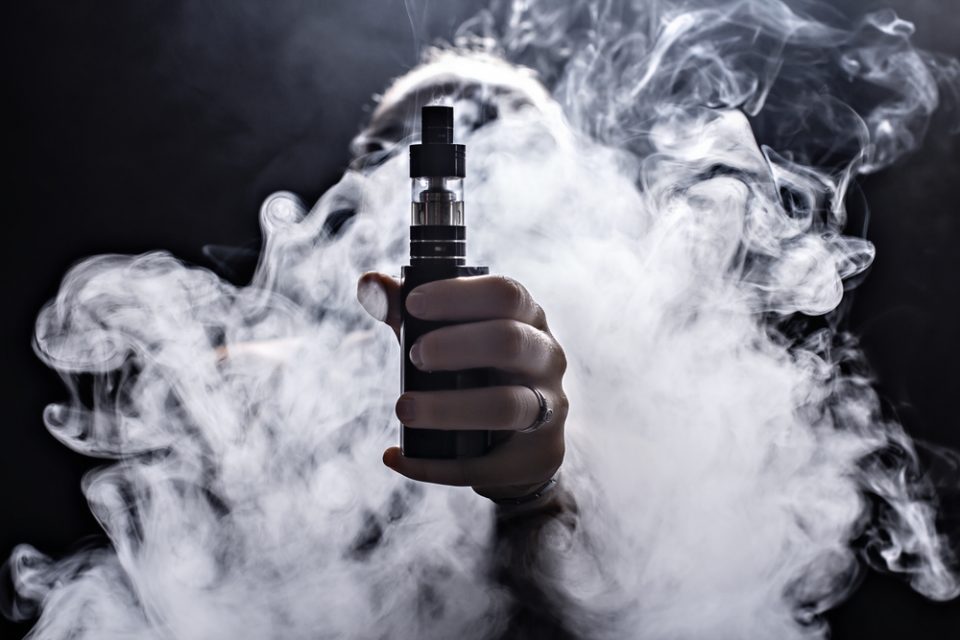 Investment firm Cowen, combined with Headset, which is described as a “leading data provider in the U.S. cannabis industry,” shows that vaping has continued to gain in popularity, outpacing other forms of cannabis consumption.

“Across these three states, vapor is showing notable growth from a category share perspective (averaging 14.7% share),” Cowen analyst Vivien Azer wrote in the investment note. “The growing popularity of vapor looks to be fairly consistent across all three of these geographies, which is similar to the trends that we are seeing for nicotine consumption (where consumers, and in particular younger consumers, are increasingly moving away from combustion).”

Azer added that in markets like Colorado and Washington, vapor share is now at between 13 and 15 percent, up from January 2017. In Nevada, it’s even higher at 18.7 percent, compared to an initial reading of 15.7 percent.

“The distinct trends noted in today’s report around pricing, disruptive form factors and shifting consumer preferences are squarely based on sales data drawn from states representing nearly one-quarter of the total U.S. population residing in jurisdictions that have legalized cannabis for adult-use,” Azer said in a statement, discussing her research.

The findings are significant, as these three states generated more than $2 billion in sales, with Colorado the biggest market at $1.1 billion in 2017. Washington generated approximately $928 million in cannabis sales, while Nevada saw $198 million in sales in the first six months the data was available.

In addition to being popular with consumers, value-added products, which may include vapor pens, as well as other products such as edibles and topicals, could see pricing power, Azer wrote in the note.

“In particular, we see healthier pricing trends for tinctures & sublingual products, topicals and edibles,” Azer wrote. “We believe this better pricing could reflect the appeal that these products have among less sophisticated cannabis consumers.”

Conversely, products that are combustible, have seen a decline in popularity in the aforementioned states. Flower now has a 52.1 percent market share and pre-rolls account for 7.7 percent as of May 2018, but they are ceding market share fast.

“Over time, we would expect to see consumers continue to move away from whole flower purchases as innovative products offer more consumer control and convenience,” Azer wrote in the note.

Azer estimates the U.S. cannabis industry could reach $75 billion in sales by 2030.