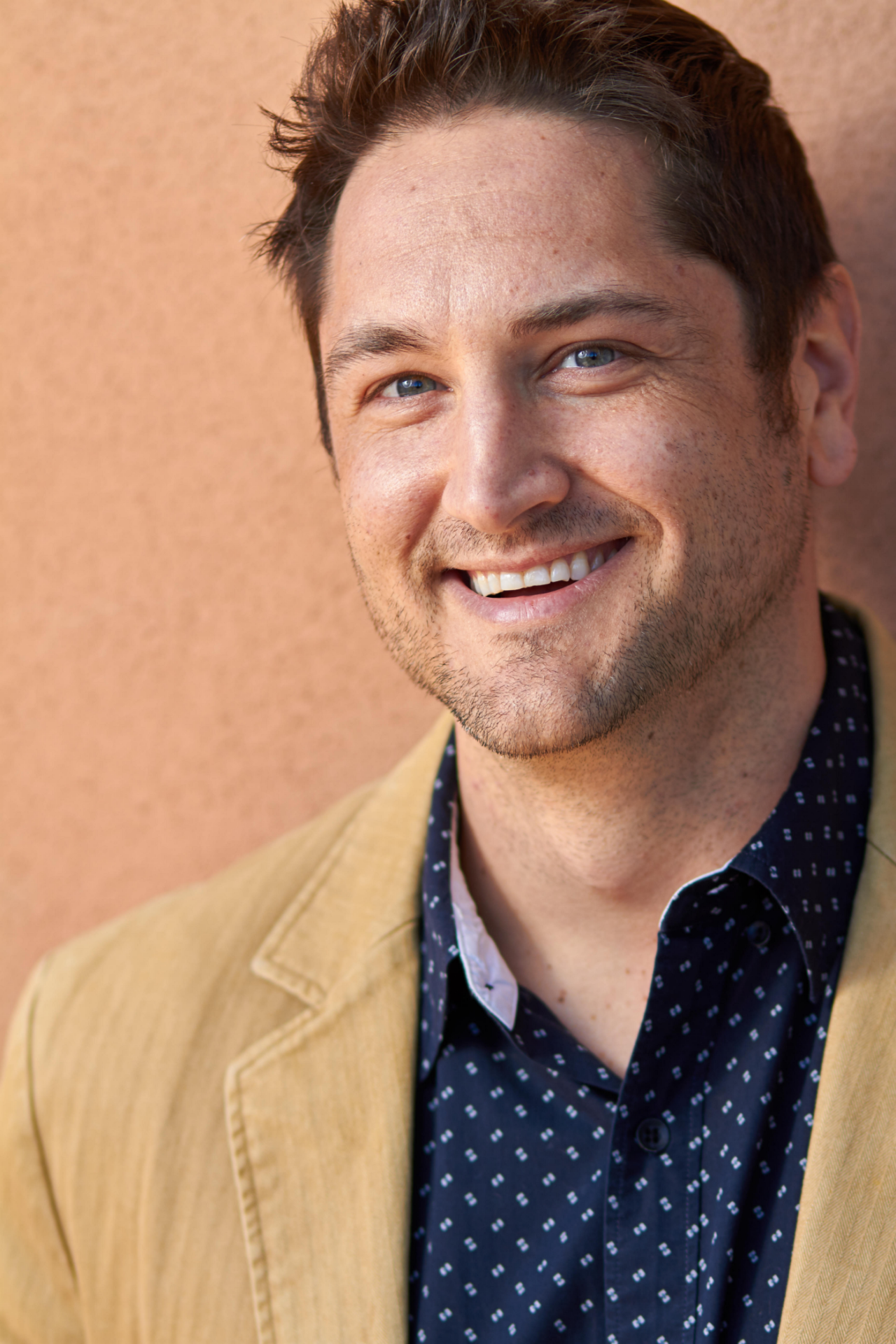 David Metzler is currently the CEO of CBDCapitalGroup, an investment and operating company that helps small companies grow by providing them with the capital. Metzler specializes in entrepreneurship and has closed over $30 million over the last eight years in both investment capital and business development deals for his last two companies. His first venture, OneHealth, grew to over 60 employees after he secured approximately $16 million of venture capital funding. Metzler expanded his second company, Wildfire, Inc., to 450 studio locations across the U.S. As CEO of CBDCapitalGroup, Metzler is passionate about helping other entrepreneurs succeed through his experiences and the necessary resources.

Most successful professional accomplishment before cannabis: David held many executive positions prior to joining the cannabis industry, including founding and leading two successful companies dedicated to uplifting the health of others. As an investment banker, David helped raise more than $626M of private placements and advisory assignments. He also analyzed thousands of companies as both an Investment Banker at CIBC World Markets in New York and as a Venture Capitalist at Mission Ventures in San Diego, preparing him to spot potential in CBD companies and management teams. However, his most proud accomplishment is the time he served in the U.S. Navy. In the Navy, he was a rescue swimmer before switching positions to become an air traffic controller. In the Navy, he received three Navy & Marine Corps Achievement Medals and was named Sailor of the Year at just 19 years old.

Company Mission: CBDCapitalGroup wants to help entrepreneurs by working alongside them to provide them with the capital, expert advice and mentoring and operational resources to find financial success and an early exit.

The Company wants to bridge the gap between the non-professionals who have been in the industry for many years and the new “suits” who bring a high level of professionalism but lack a strong background knowledge on cannabis and CBD.

Company’s most successful achievement: CBDCapitalGroup’s executives hold a vast amount of experience and have done over $1 billion in product sales prior to joining the company. The company was founded at the end of 2018 and has already acquired its first company with more in the pipeline.

If so, how much?: We are closing a $2M round now, which will allow us to buy the first three companies in 2019 and have $5M-$10M of combined revenue under management.

Any plans on raising capital in the future? Yes we will close a Series A round in 2020 allowing us to grow our revenue to $20M+ through both organic and acquisitive growth.

Most important company five-year goal: CBDCapitalGroup actually has a very important three-year goal. By 2022, the company aims to achieve a nine figure valuation, as its portfolio companies grow alongside the booming CBD industry and is targeting a 36 month exit window.