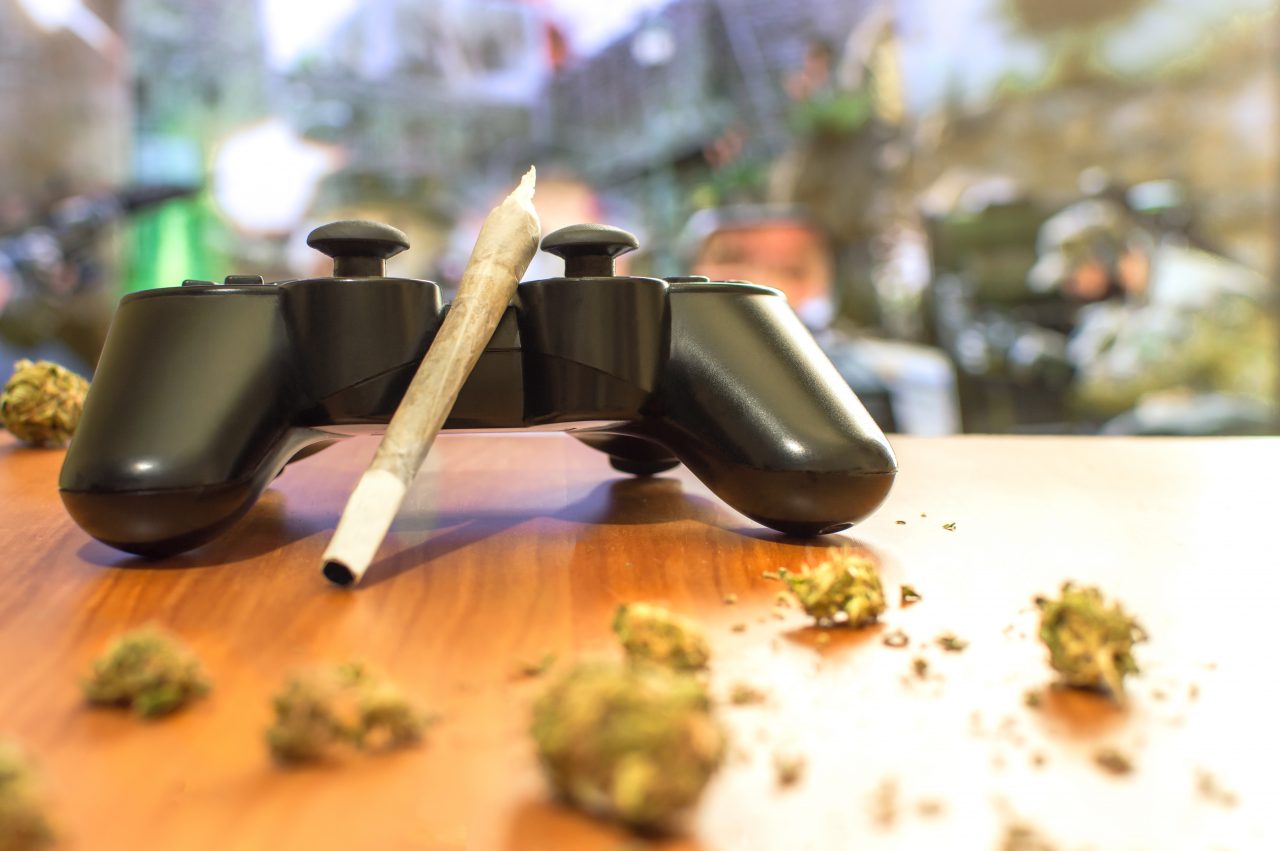 The world of e-sports has long been a space where competitors can come together and share their passion for video games. It allows gamers to showcase their talent, make some friends, and maybe even some cash. The “pothead gamer” stigma has been around just as long. We see gamers lighting up a joint in the movies, enthralled with their games while a cloud of smoke surrounds them. According to many gamers, cannabis helps them to focus and do better in their competitions. It is only right that the cannabis industry cashes in on it.

HelloMD, a digital cannabis education platform, recently announced its launch of Daily Bonfire. Daily Bonfire is the industry’s first cannabis gaming app, and it is hosted by cannabis comedians, including the star of Netflix’s “Cooking on High,” Ngaio Bealum. The app allows users the chance to win a very-fitting cash prize of $420 per live game, as well as helping to fight the war on drugs and support regulated retailers throughout the country. Players can choose to donate a portion of the earnings to one of three cannabis non-profits” ACLU, NORML, or MAPS. The trivia game features a round of 12 multiple choice questions about different cannabis topics, with each question successfully answered sending players to the next round.

Daily Bonfire’s host says, “I hella look forward to hosting Daily Bonfire each week,” says local I get to encourage consumers to get lit and profit and learn compelling facts about cannabis. Who knew that it was the first product ever sold over the internet in 1971… between MIT and Stanford computer science students? Weed makes you smarter. It’s science.” Merry Jane recently named Daily Bonfire as one of the “Top 5 Cannabis Brands to Dominate 2020.”

Even prominent cannabis advocates are putting their hands in the mix. Snoop Dogg recently launched his own esports league, Gangsta Gaming League (GGL). It was founded in partnership with Merry Jane, and the league explicitly stated that it “will most definitely allow the use of cannabis.” The GGL began live sports action earlier this year and announced a new season would be starting up again in 2020.