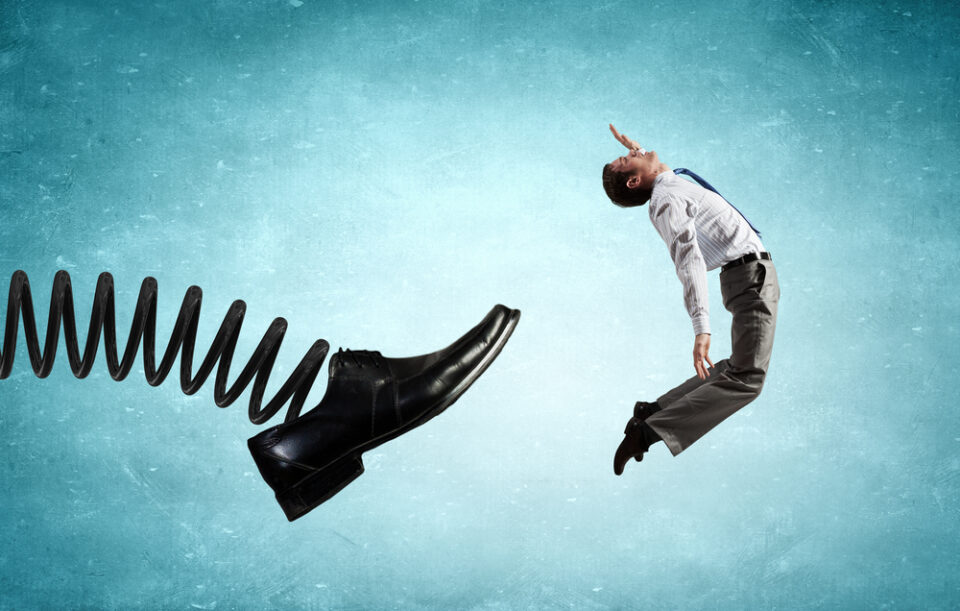 It’s been a rough road for some of the OG’s of the cannabis industry. Today, Aurora Cannabis (NYSE:ACB) said its Co-Founder Terry Booth had retired from his role as Director of the Company, effective June 26, 2020. Mr. Booth was the Chief Executive Officer of Aurora from December 2014 through February 2020 and served on Aurora’s Board of Directors since December 2014.

“On behalf of our Board of Directors and management team, I would like to thank Terry for his leadership over the years and for his tenure as a director,” said Michael Singer, Executive Chairman and Interim CEO of Aurora. “As one of the original cannabis visionaries, Terry leaves an enviable legacy in the form of Aurora Cannabis. He helped set the table for the company to lead in Canada and globally, and we continue to execute our plan to do so profitably.”

According to Wikipedia, Aurora was founded in 2006 by Terry Booth, Steve Dobler, Dale Lesack, and Chris Mayerson. Booth and Dobler collectively invested over $5 million of their own capital. The founding group secured a 160+ acre parcel of land in Mountain View County, Alberta, where they established Aurora’s first facility. The company received its license to grow cannabis in 2014, making it the first cannabis producer to obtain a federal license in that province. The company went public in Canada in 2017 and then in 2018 began trading at the New York Stock Exchange.

Founders often do quite well when their companies go public. Their large stake of shares suddenly becomes very valuable and at a certain point, the founder can sell those shares and capitalize on all the sweat equity and sacrifice it took to get the company to that point. Of course, the flip side to that coin is that the board of directors can now vote you out from your role at the company. That has been the case this year as boards have tossed founders and co-founders out as an expression of performance displeasure.

Here’s a shortlist of the leaders who got their walking papers this year.

In 2019, the trend seemed to be kicked off when Bruce Linton was asked to leave Canopy Growth. He had built it into one of the biggest cannabis companies in the industry, but his partnership with Constellation Brands (NYSE:STZ) proved to be his undoing as that corporate entity took over.

Most of the founders were asked to leave after the companies found themselves boxed into strategic corners. Not enough revenue coming in to satisfy all the money invested, much of it achieved through expensive debt deals. Boards always take out the CEO as a sign of acting in the best interests of the shareholders.

Still, the cannabis community is a small one and many of these founders were synonymous with their companies. When conferences do return, the companies will be familiar but the face won’t be.