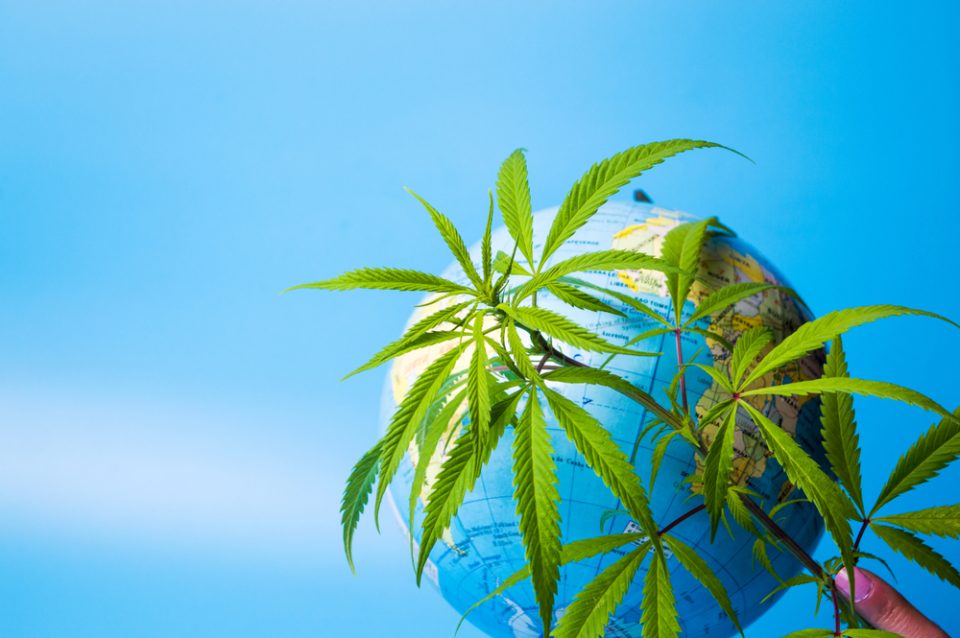 Tilray, Inc. (NASDAQ: TLRY) said that it has entered into an agreement with Cannamedical Pharma GmbH through its wholly-owned subsidiary Tilray Portugal Unipessoal Lda. to export a wholesale shipment of $3.3 (€3) million worth of medical cannabis from Portugal to Germany. The shipment, which is expected to be completed in fall 2019, will be Tilray’s first from its state-of-the-art EU campus in Portugal to supply patients in Germany.

“This is a significant milestone for Tilray as we ramp up our capacity to serve international markets and generate revenue from our EU campus through the end of 2019,” says Tilray CEO Brendan Kennedy. “We believe our 2.5 million square feet of cultivation and state-of-the-art processing space in Europe is an important differentiator, which will enable us to reduce costs and improve margins while hedging against regulatory risk.”

Roughly 5.5 % of Tilray’s revenues are generated in Germany, but Cowen & Co. analyst Vivien Azer believes international markets could represent approximately $2.8 billion in business as the company expands into other countries. She has forecast that by 2021, the international business could contribute 30% of the company’s total sales.

“We at Cannamedical Pharma are committed to helping doctors, medical specialists and pharmacists improve their patients’ quality of life,” says Cannamedical CEO David Henn. “Tilray’s product has passed our strict quality control standards, and we’re excited to have found a partner able to deliver medical cannabis products for use in Cannamedical’s own brands. We look forward to increasing access for patients in need across the country.”

According to Azer, the international growth for Tilray is expected to be driven by Germany, then followed by Australia, New Zealand, and other countries. She thinks the three countries mentioned will be a $1.1 billion medical cannabis market by 2021.

“We are pleased to enter into an agreement with a partner who shares Tilray’s commitment to product quality and safety and patient access,” says Sascha Mielcarek, Tilray’s Managing Director, Europe. “This initial shipment will be the first of many from our EU Campus in Portugal to Germany as well as other European and international markets.” 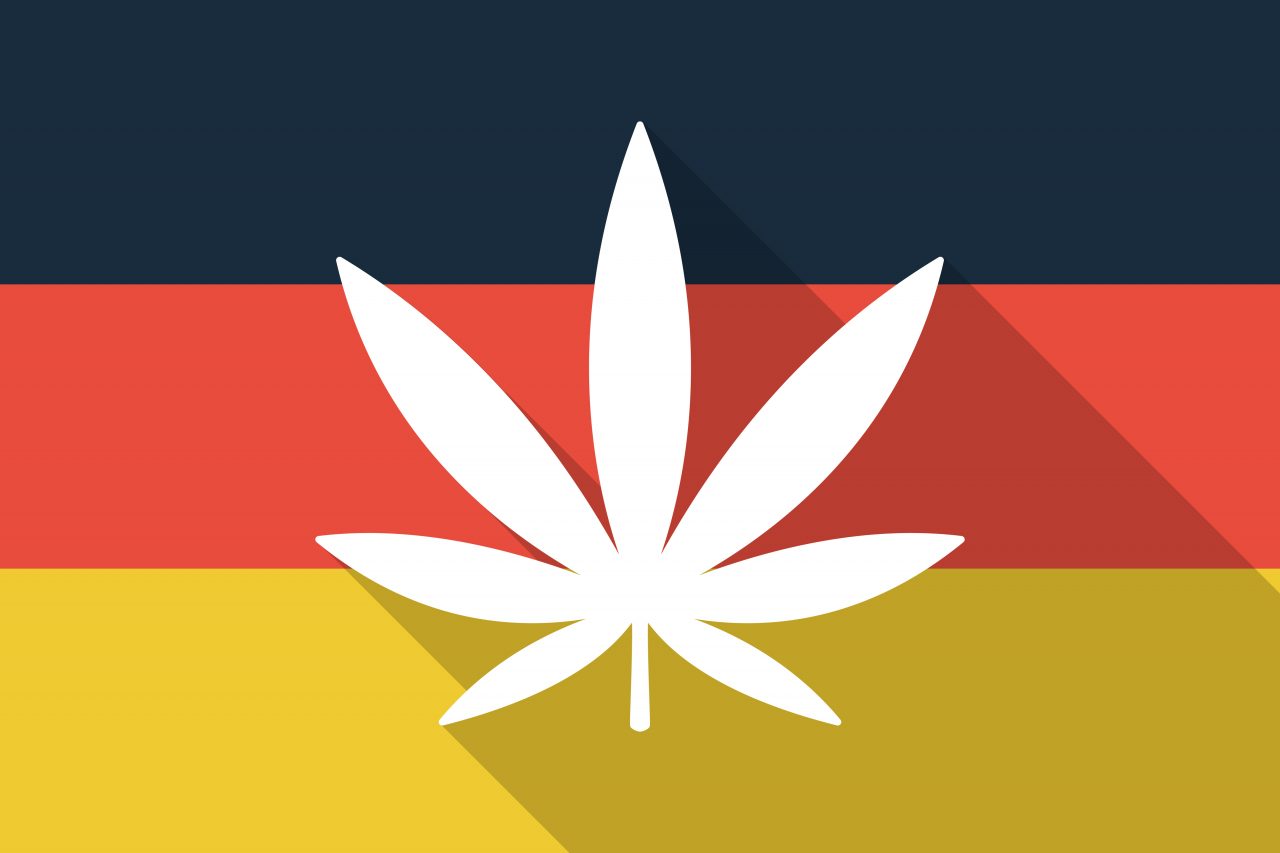 Aphria Inc. (NYSE: APHA)  is acquiring German-based CC Pharma GmbH, a leading distributor of pharmaceutical products to more than 13,000 pharmacies in Germany. Aphria considers the country a key part of its international expansion.

According to the company statement, Aphria will pay €24.5 million in cash to CC Pharma at closing, with an earn-out multiple on future EBITDA of up to another €23.5 million following closing, if certain performance milestones are met. The acquisition is expected to close in January 2019.

Aphria International had previously signed a deal with CC Pharma to export roughly 1,200 kilograms of medical marijuana from Canada to Germany. CC Pharma was founded in 1991 and is a leading importer and distributor of EU-pharmaceuticals for the German market, with over €200 million in annual revenue.  A new division will be created in CC Pharma dedicated to medical cannabis.

“This acquisition strengthens our foothold in Germany, one of the most highly sought-after medical cannabis markets in the world,” said Vic Neufeld, CEO of Aphria. “CC Pharma is cash-flow positive and has significant experience with regulatory requirements and international logistics. It will be a strong addition to Aphria’s presence in Germany, providing deeper access to the important pharmacist channel and advancing our ambitious global growth strategy.”

This isn’t the first effort made by Aphria in Germany. Earlier this year, the company acquired a 25.1% interest in Berlin-based Schöneberg Hospital to support education about the benefits of medical cannabinoids. This was the first step in Aphria’s plans to build and operate pain treatment centers throughout Germany.

“We are focused on leading the way in the medical cannabis market in Germany,” said Hendrik Knopp, Managing Director of Aphria Germany. “By combining Aphria’s expertise with CC Pharma’s established local market presence, we are well positioned to continue on that journey.”

In order to maintain consistent medical marijuana deliveries, Aphria plans to build one of the biggest state-of-the-art GMP certified cannabis vaults in Bad Bramstedt, northern Germany, with a storage capacity of 5,000 kilograms. In addition to that, Aphria is planning on building a Research and Development indoor growing facility in Neumünster, Germany.