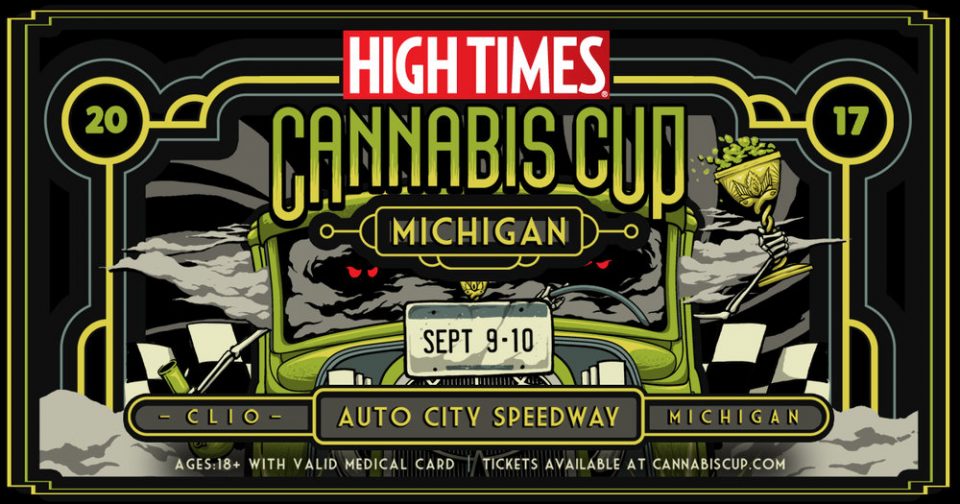 Long-time cannabis lifestyle publisher High Times announced the acquisition of Green Rush Daily. Terms of the deal were not released, but it was previously noted that it was an all-stock transaction. High Times said that Green Rush Daily would continue to operate independently, but would be considered part of the High Times stable of brands like the Cannabis Cup.

Green Rush Daily was founded in 2015 by Scott McGovern, who is also a Senior Executive Vice President at High Times. Prior to entering journalism, McGovern was a financial advisor with a company named Horner Townsend & Kent.

According to the High Times Preliminary Prospectus, on August 31, 2017, THC entered into an online sales representative agreement with Green Rush Daily Inc. “Under the terms of the agreement Green Rush appointed Trans-High as Green Rush’s exclusive sales representative with respect to: (a) all advertisements to be sold or otherwise offered to third-party advertisers on the Green Rush websites, and (b) all advertisements for display to retail and wholesale channels on the websites. All fees received from advertisers on the Green Rush website are to be split 70% to THC and 30% to Green Rush. In a related development, THC entered into a three-year employment agreement with Scott McGovern, the owner of Green Rush, under which Mr. McGovern became Senior Vice President of Publishing of the THC Group. In partial consideration for obtaining the online sales representative agreement, Hightimes Holding issued to Scott McGovern an aggregate of 577,651 shares of Class A Common Stock.”

McGovern’s agreement also allowed him to terminate the deal if High Times did not become a public company by March 31, 2018, whether through an IPO or the proposed merger with Origo.

High Times has gone through several changes over the past several months. In early 2017,  the family estate that owned the magazine sold it to a group called Oreva Capital, led by Adam Levin in a deal valued at roughly $70 million. That deal required the company to take on a lot of debt with a balloon payment due this year. Then in July of 2017 High Times Holding Corp., the publisher of the magazine said it was going public on the NASDAQ (NDAQ) through a definitive merger agreement reached with Origo Acquisition Corporation. In the statement regarding the Green Rush Daily acquisition, the company said it expected that process to conclude in the second quarter of this year.

NASDAQ has never publicly commented on whether it would allow High Times to list at the exchange. It has though attempted to delist the company Origo, for various things like having too few shareholders or not holding an annual meeting. As recently as February 20, 2018, the NASDAQ tried to delist High Times/Origo for “non-compliance with certain requirements,” but High Times appealed and so the stock that trades as OACQ remains at NASDAQ pending the outcome of the appeal process.

Last month, the company filed an 8K for an extraordinary shareholder meeting on March 12, extending the date to consummate the deal between Origo and High Times to June 12, 2018.