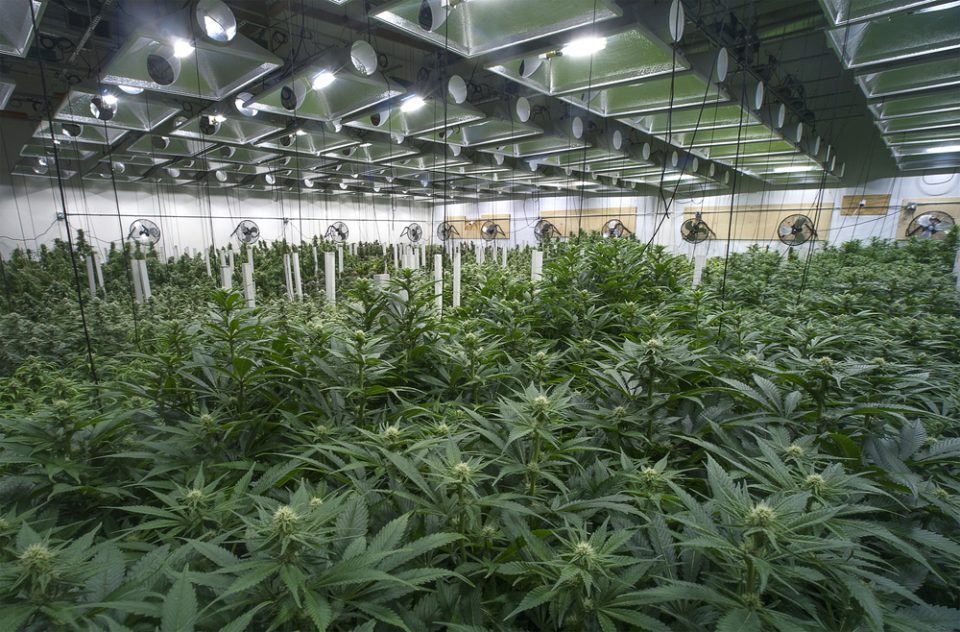 Cannabis Wheaton Income Corp. (CBW) announced today that it had entered into a joint venture with Peter Quiring, one of the largest greenhouse builders and operators in Canada, to build a brand new cannabis greenhouse facility in Leamington, Ontario. The joint venture will operate through a newly formed subsidiary dubbed GreenhouseCo. Quiring will act as Chief Executive Officer of GreenhouseCo.

“Today, I am pleased to announce my new exciting joint venture with Cannabis Wheaton and have full confidence in the management and teams that we have built together within my existing companies,” Quiring said in a statement. “I look forward to bringing my experience and values to this new partnership with Chuck, Hugo and their team at Cannabis Wheaton.”

“This is an exciting project both in terms of its scale and technological sophistication and we are honored to be partnering with the best in the business to ensure that this facility becomes one of the largest and best run greenhouse cultivation facilities in the country,” added Hugo Alves, President, and Director of Cannabis Wheaton.

For Phase 1 of the project, GreenhouseCo will initially develop 1.4 million square feet of a greenhouse on a 102-acre plot in Leamington, Ontario. The facility will be constructed by South Essex Fabricating on a site with access to approximately 27 megawatts of electricity and will be operated with a 100% closed-loop water recycling system.

Once Phase 1 is completed, the company estimates that the facility will produce approximately 120 million grams of cannabis per year. Combined with technological improvements adapted from Quiring’s existing greenhouses, the company believes that facility may be able to increase its output even more.

In addition to their current agreement, both Quiring and the company have agreed to jointly pursue international opportunities related to cannabis greenhouses, which includes greenhouse development and licensing GreenhouseCo’s intellectual property and operational expertise.

Just a heads up gang. The Economics of #Psychedelic Investing on Jan. 24 is close to capacity. This is a limited se… https://t.co/fXphxlQR9I