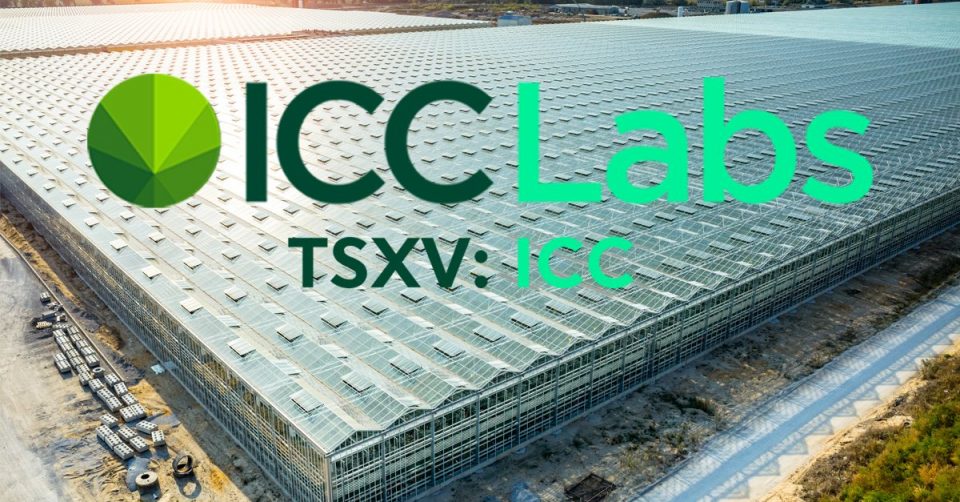 “ICC is an ideal partner for Aurora to establish leadership in the South American cannabis market, delivering clear first mover advantage on a continent with over 420 million people,” said Terry Booth, CEO of Aurora. “ICC and its management team have shown exceptional vision and execution across production, expansion, distribution and product development. The company has a very strong management team with deep connections throughout the continent, which we believe will facilitate successful expansion into all South American markets.”

Alejandro Antalich, CEO of ICC added, “ICC was the first company in the world to receive a cannabis production license for adult consumer use, making Uruguay the first country globally in the modern era to legalize cannabis. This has provided us with significant early mover advantage. Combining with Aurora, its industry-leading plant, medical and product development science teams, broad international reach, and strong brands, positions us well to extend our leadership in the South American cannabis markets and the emerging global cannabis industry. With multiple initiatives, such as our expanding international operations and our state-of-the-art science lab near to completion, it is time for ICC to move to the next level, and we believe that Aurora is an ideal partner to achieve this with.”

The rationale behind the deal is to allow Aurora plant a flag in South America as ICC has over a 70% market share in Uruguay, which was the first country in the world to legalize adult use marijuana. ICC also holds medical marijuana production licenses in Columbia.

ICC has been expanding very quickly with both established facilities and a number of projects nearing completion. The estimated production capacity with all of these planned projects will bring production to over 450,000 kg per year. According to the company statement, there are two greenhouse facilities: currently operational for approximately 92,000 square feet, three outdoor grow sites, with a potential total area of over 800 acres, 590 acres of which are in Uruguay and which are being prepared for cultivation start later this calendar year and two facilities currently under construction, adding 124,000 square feet of greenhouse production in Colombia and a 1,000,000 sq ft facility in Uruguay.

The Lure Of Uruguay

Aurora noted in its statement that Uruguay is the only country where regulations currently permit the cultivation of CBD-rich hemp on a commercial scale, allowing licensed producers to grow hemp with THC concentrations of up to 1%, providing a significant yield advantage over global competitors. ICC’s deep background in pharma and the ability to grow low-cost CBD-rich hemp at very large scale positions the companies exceptionally well to capitalize on global opportunities in the high-growth CBD wellness market.

ICC stated that it recently launched its BIDIOL brand of CBD products and is developing a broad international distribution network, including a presales agreement to export product to Mexico, a market with over 125 million people. ICC’s also said that its new CBD extraction facility is strategically located approximately five minutes from the Canelones international airport and within Uruguay’s “Science Park” free trade zone, exempting facility exports from any applicable local tax on exports and imports.

ICC is also progressing well towards the completion of a state-of-the-art large-scale extraction facility with the capacity to process 150,000 kg of CBD feed per annum. Phase I of the facility is anticipated to be completed in October 2018, with the full facility online and operational by late 2018.

We’ve been providing a free legislative tab on our website. https://t.co/qqhZqac4gS Should we keep it?

Welcome to a new feature. The #GMR Friday Book Club. Every Friday we will feature a book. This week’s Friday Book R… https://t.co/6jLDHbpD5r