It’s time for your Daily Hit of cannabis financial news for November 6, 2018.

Millions of Americans will head to the polls to cast their vote in the U.S. 2018 Midterm Elections. As is often said, many are calling this one of the most important elections in a generation; and for the cannabis industry, it might actually be true.

On the ballot in four U.S. states are measures that are measures that would legalize either adult-use or medical cannabis in some shape or fashion. Those four key states are Michigan, North Dakota, Utah, and Missouri. Here’s a quick look at each ballot initiative and their odds of successfully passing.

Insys Therapeutics (INSY)  reported its earnings for the quarter ending September 2018 after the close of the market on Monday. The biotech firm delivered a quarterly loss of $0.37 per share missing the Zacks Consensus Estimate of a loss of $0.20. A year ago the company reported a loss of $0.21 for the same time period.

“With a number of clinical and regulatory milestones to achieve over the next few quarters, including the completion of the CBD and epinephrine studies and filing the naloxone NDA, we believe this is the appropriate time to evaluate strategic alternatives for our opioid-related assets,” the company said.

KushCo Holdings, Inc. (OTCQB: KSHB)  formed a new Advisory Board to provide strategic advice and expertise to help accelerate growth, manage risk and enhance operational performance. Its first three appointments are Matthew Morgan, an entrepreneur and business consultant with leadership experience in the cannabis and other CPG industries, Eric Smith, an industry veteran in the Liquefied Petroleum Gas industry, and Ali Jahangiri, a digital publishing pioneer who has established and grown several businesses. 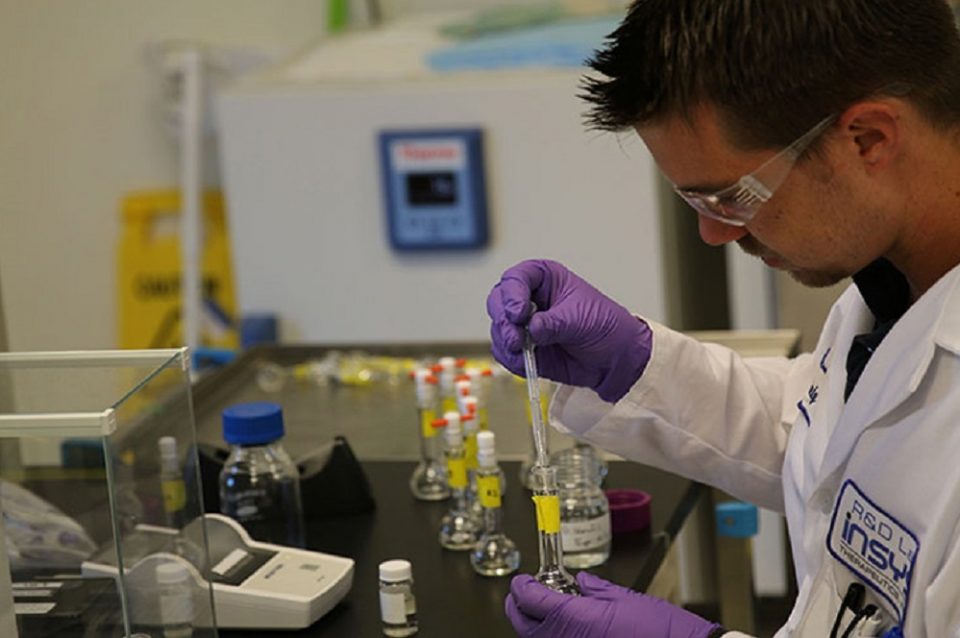 Beleaguered biotech company Insys Therapeutics  Inc. (INSY) reported a loss of $20.4 million in the first quarter for a loss of $0.28 cents per share. Adjusted those losses ended up being $0.19 cents per share, meeting analyst expectations.

The pharmaceutical company is known for its kickback scheme on painkillers still managed to post revenue of $23.9 million, which missed the estimates for revenues of $24.7 million. Gross revenue was $38.5 million, a decrease of 26% versus last year. The drop was attributed to the decline in sales of Subsys.

Expenses rose to $19.9 million as compared to last year’s $15 million for the same time period, mostly due to increased legal expenses. Despite its legal issues, Insys has forged ahead with clinical trials for CBD oral solutions with initiations of Phase three and Phase two trials. The company is also exploring a nasal spray.

“The continued momentum in our pipeline in the first quarter of 2018 is indicative of the strong foundation we established in 2017 that will enable the company to shift its focus from opioids to become a leader in pharmaceutical cannabinoids and spray technologies,” said Insys CEO Saeed Motahari. “Our recently launched clinical trials for the use of CBD in patients with infantile spasms and Prader-Willi Syndrome, combined without collaboration with the University of California San Diego, gives us strong confidence in our future leadership position in cannabinoids to develop potential solutions for patients in need.”

The stock was lately trading at $6.78, down from its 52-week high of $15.02, but above the year low of $4.02. Six analysts cover the stock with and an average price target of $8.00 according to Yahoo Finance. Two are rating the stock at Hold, two at buy and two t strong buy.

Research and development expenses for the quarter were $8.9 million versus last year’s $5.4 million. The company has cash and cash equivalents of $52.1 million, which Zynerba says is enough to fund operations through 2019.

“We have made significant progress on advancing our lead asset, ZYN002 transdermal CBD gel, in the first few months of 2018,” said Zynerba CEO Armando Anido. “We recently initiated our Phase 2 study of ZYN002 in patients with developmental and epileptic encephalopathies and we are preparing to initiate a single pivotal trial for Fragile X Syndrome. We expect to achieve a number of additional milestones this year, which should position us for an exciting and data-rich 2018 and 2019.” 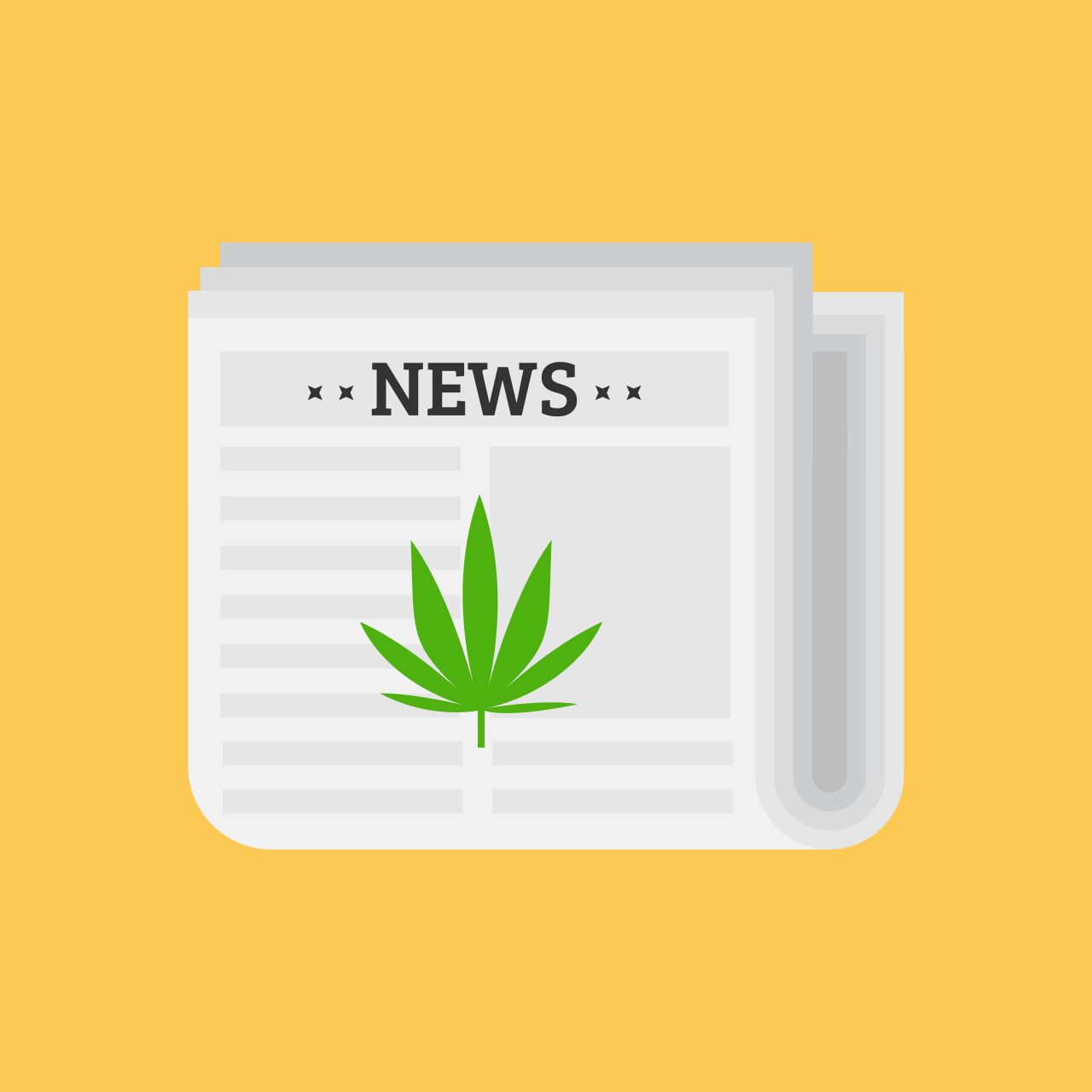 InMed Pharmaceuticals Inc. (IMLFF) announced that it has received conditional approval from the Toronto Stock Exchange to list its common shares on the TSX. Final approval of the listing on the TSX remains subject to InMed fulfilling certain customary listing conditions of the TSX on or before the TSX-imposed deadline of May 29, 2018. The shares will continue to trade under the symbol ‘IN’.

CannTrust Holdings Inc. announced that its shares will begin trading on the Toronto Stock Exchange on Monday, March 5, 2018. Shares will continue to trade with the symbol “TRST”. The common shares will be delisted from the CSE, effective close of trading on Friday, March 2, 2018. “Graduating to the TSX reflects the amazing progress we have made since listing on the CSE in August last year and represents yet another important milestone for CannTrust as we continue our successful journey as one of Canada’s leading cannabis companies,” said Eric Paul, Chief Executive Officer of CannTrust.

Abattis Bioceuticals Corp.  (ATTBF) announced it has completed its acquisition of a 90% ownership interest in Gabriola Green Farms Inc. Gabriola is a British Columbia company that has applied to become a Licensed Producer under the Access to Cannabis for Medical Purposes Regulations on Gabriola Island. The company said in a statement that Gabriola Island has a consistent temperature and humidity level, which makes it well suited to greenhouse growing. “We are excited to complete our acquisition of Gabriola. Gabriola’s anticipated LP will complete our suite of downstream offerings and be the highlight of our growth into a full-service cannabis company,” stated Rob Abenante, Abattis President, and CEO.

Bahamas Development Corporation (BDCI) subsidiary company Cannabis Consortium, Inc., has partnered with a group that will own a percentage of a Pre-ICO marijuana dispensary. Pre-ICO means medical dispensaries that were open before September 14, 2007. ICO refers to a Los Angeles city ordinance that prohibited new dispensaries from opening and kept the existing ones open if they registered with the city. The dispensary currently operates in an under 1,000 square foot and is relocating to an 8,000 square foot, facility. The new dispensary has current licenses for Retail, Manufacturing, and Cultivation.

Insys Therapeutics, Inc. (INSY), announced the initiation of Phase 3 clinical trial to study a cannabidiol oral solution for the treatment of infantile spasms, a rare type of pediatric epilepsy that occurs in very young children. “We need better treatments for infantile spasms, one of the more severe and dangerous seizure disorders of early childhood,” said Shaun Hussain, M.D., a pediatric neurologist at UCLA Mattel Children’s Hospital and director of its Infantile Spasms Project. “That’s why we’re excited about this pivotal study, which has the potential to reveal a new piece of the treatment puzzle for infantile spasms.” The stock jumped almost 5% on the news and was lately trading at $7.68. 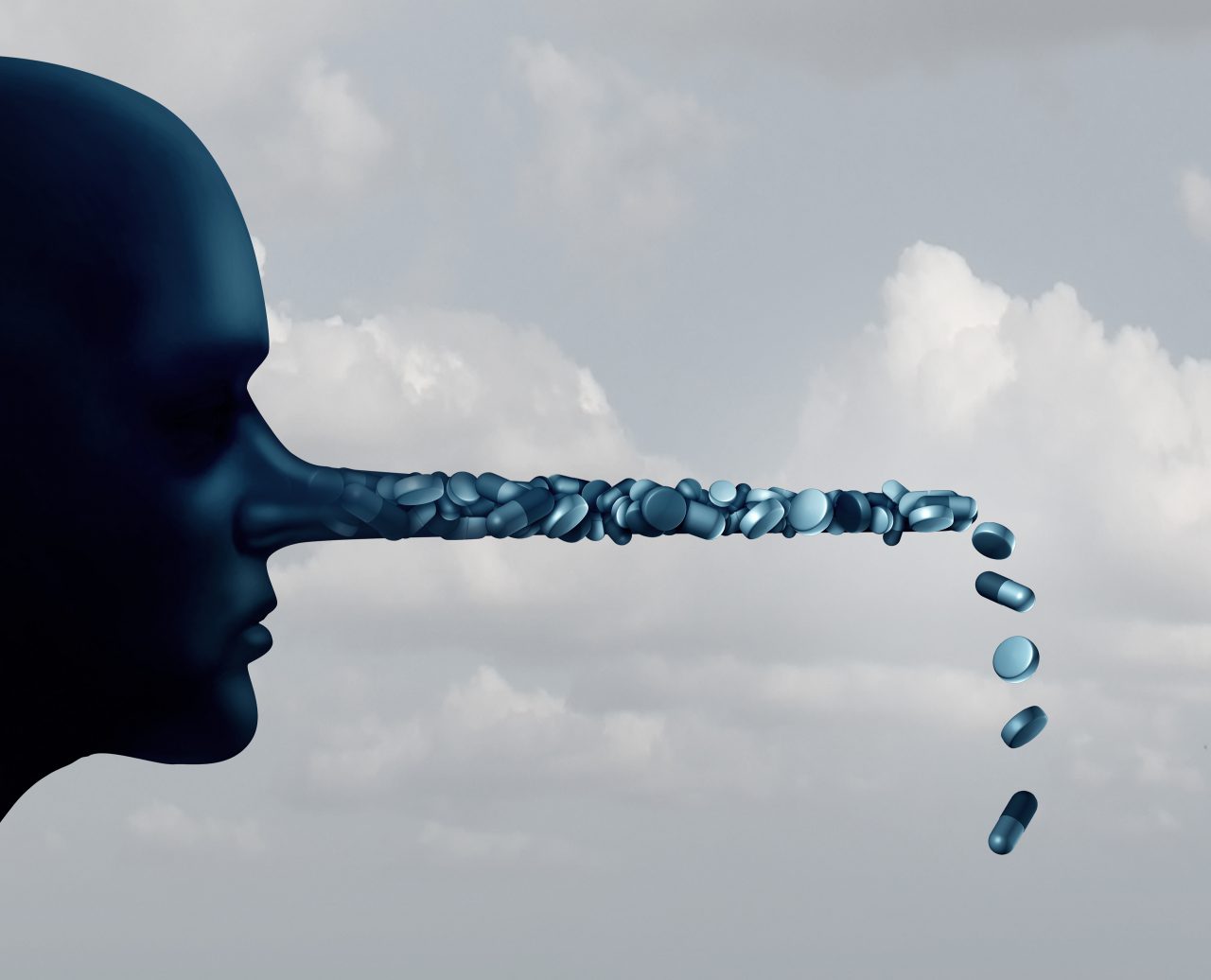 INSYS Therapeutics, Inc. (INSY), a manufacturer of pharmaceutical cannabinoids and spray technology, has once again found itself in legal hot water.

On Feb. 1, 2018, New York Attorney General Eric Schneiderman filed a lawsuit against the company, alleging that INSYS deceptively promoted its fentanyl-based cancer pain medicine, Subsys. Seeking $75 million in penalties, Schneiderman claims that the company marketed Subsys for purposes other than what was approved by the U.S. Food and Drug Administration.

“At a time when the opioid epidemic was ravaging New York, Insys Therapeutics allegedly marketed a drug illegally by blatantly disregarding the grave risks of addiction and death that opioids pose,” said Schneiderman in a statement. “As we allege, Insys showed a wanton disregard for the law and the lives of New Yorkers and we will hold them accountable.

Additionally, Schneiderman alleges that INSYS engaged in a pattern of deceptive and illegal conduct by downplaying the risks of addiction, lying to healthcare providers to bypass the authorization process, and bribing doctors to prescribe the medication.

This is not the first time that INSYS has found itself in the crosshairs of law enforcement officials. In 2016, seven former executives with the company were arrested for conspiring to bribe medical staff in several states to prescribe medication.

A year later, INSYS was sued by Arizona Attorney General Mark Brnovich for misleading doctors and patients about Subsys. Later that same year, INSYS founder John Kapoor was arrested in Arizona and charged with RICO conspiracy, conspiracy to commit wire fraud, and conspiracy to violate the Anti-Kickback Law for their efforts to secure prescriptions of Subsys.

Although INSYS executives have pleaded not guilty, the company is currently in talks with the U.S. Justice Department and estimates that it may have to pay at least $150 million in fines and penalties. Previously, INSYS has agreed to pay $9.45 million to conclude investigations in Oregon.

Similarly in 2015, the year of highest use for Subsys, 9,200 patients were prescribed Subsys compared to the approximately 52 million patients in the United States prescribed opioids. As such, INSYS denies its role in creating the opioid crisis in New York, although it does specifically address the claims made by Schneiderman.