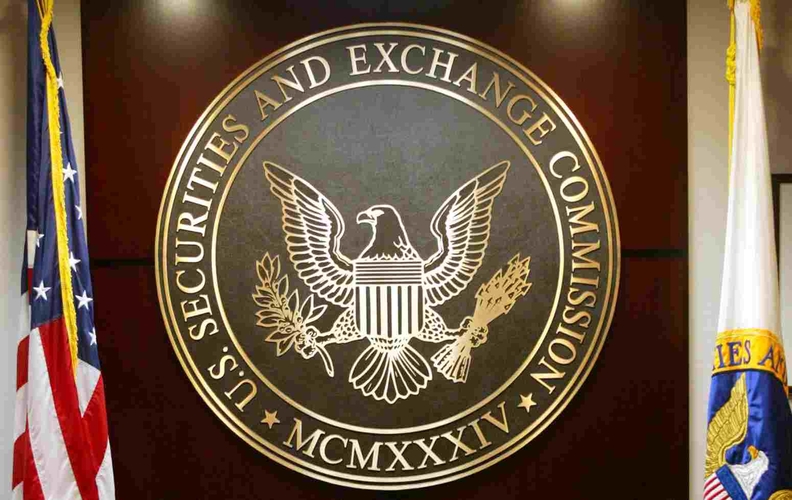 Irth Communications and Andrew Haag may not ring a bell for many cannabis stock shareholders, but the group was hired to promote stocks and did not disclose that information. The two received a cease and desist order from the Securities Exchange Commission on Wednesday.

No cannabis companies were named in the order. The order states that the company, “Tweeted or retweeted twenty-three times positive news articles describing the business, products, and securities of nine clients. Irth received approximately $35,000 in compensation from these nine clients attributable to these twenty-three tweets and re-tweets.” this compensation was not disclosed.

Irth Communications was also a sponsor of Benzinga’s February 2020 conference in Miami and the ROTH Conference in March 2019.

Sharesleuth chronicled in a lengthy investigative piece how Irth Communications was planting stories in various financial news websites. (None of these appeared in Green Market Report nor has GMR ever worked with Irth Communications writers.) The company appeared to have created ficticious authors to write stories touting certain stocks.