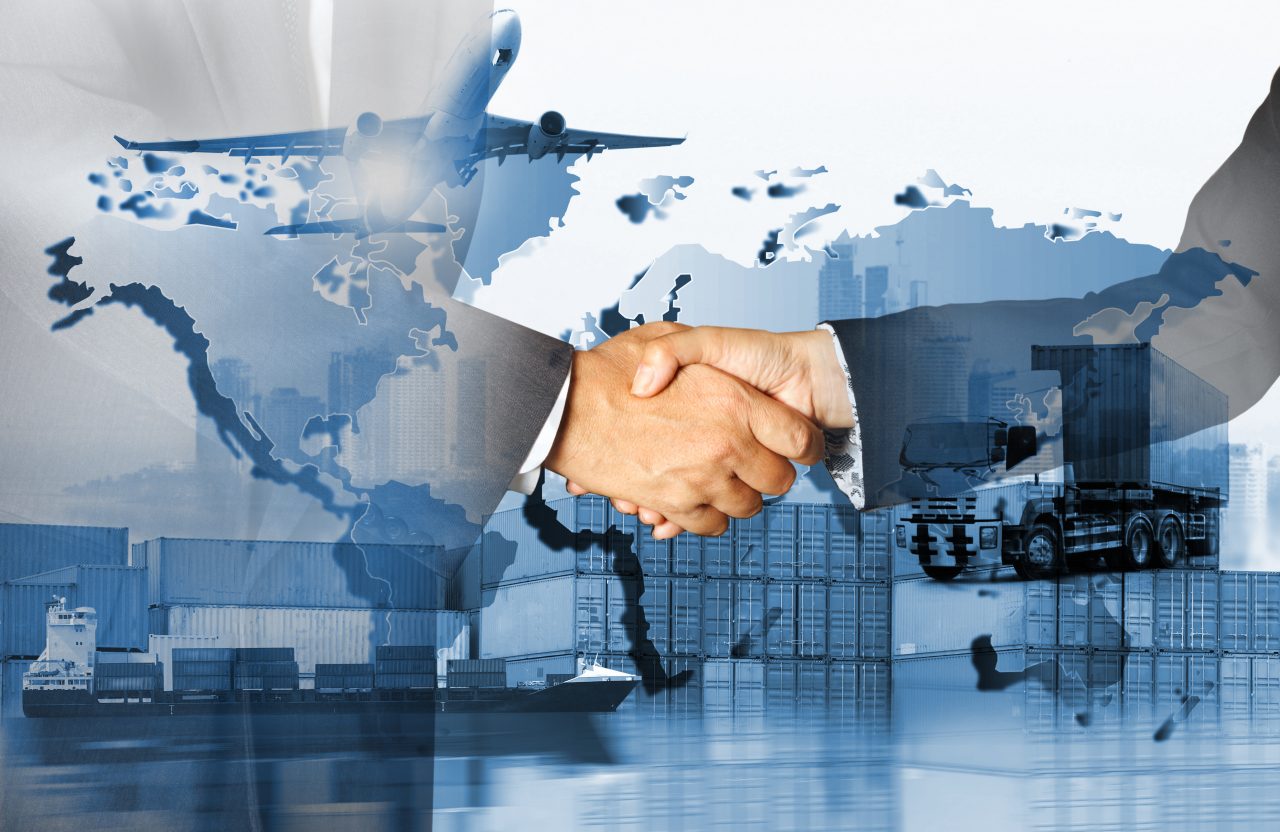 Italy has chosen Canadian-based Aurora Cannabis Inc. (NYSE: ACB) (TSX: ACB) as the sole winner of the Italian government’s public tender to supply medical cannabis in Italy. The contract is expected to be signed in September 2019.

Five companies entered the competition for the contract, but only Aurora emerged as the winner of three lots to supply the Italian market. It will be a two-year contract in which Aurora will provide 400 kg of medical marijuana from its Canadian facilities. The product will travel to Italy through Aurora’s wholly-owned subsidiary Aurora Deutschland.  Then the Agenzia Industrie Difesa will distribute it to local pharmacies.

Aurora was already sending medical marijuana to the country having won a separate contract back in 2018. The other competitors were rejected for being unable to meet Italy’s strict requirements.

“We’re committed to building a successful, long-term medical cannabis market in Italy,” said Neil Belot, Aurora’s Chief Global Business Development Officer. “We want to continue to build our connection with patients and pharmacies in the Italian market, who have come to know and appreciate our products over most of the past two years. I’m extremely proud of our team. This win reflects our ability to navigate complex international regulations and work with governments around the world to establish ourselves as a trusted partner.”

According to the National Farmers Association Coldiretti and The Independent, in 2016, the “cannabis light” Law 242/16 removed the need for authorization to plant certified cannabis seeds with levels of THC below 0.2%, while the detection of THC levels between 0.2% and 0.6% during field inspections is still considered acceptable, when it can be attributed to natural causes. The law also requires farmers to keep the certification receipts for up to one year, however, the use of cannabis leaves and inflorescences for edible products is still prohibited. The potential revenue from the sale of cannabis light in Italy is estimated to be more than 40 million euros, and by 2018 hundreds of new businesses started growing cannabis in several Regions.

Axel Gille, Managing Director of Aurora Deutschland GmbH, added, “The well-being of our patients is our top priority and we’re dedicated to ensuring they have access to a consistent supply of safe, high-quality medical cannabis. We look forward to expanding our presence in Italy and continuing to work with other international regulators to ensure patients around the world have access to our high-quality medical cannabis.”

The “hemp flower-rush” has reached Italian soil, and is not driven by patient demand. Of course, strains of Canadian cannabis are exported to Italy through Germany, but this is secondary news. A more prevalent phenomenon is happening within the hemp market, and it is not merely driven by those who want to get high. A reform implemented last year has boosted Italy’s fledgling hemp industry, with an expected 80% increase in acres of cultivated land.

The new legislation has resulted in a de facto removal of substantial red tape from hemp production. Any farmer can now grow legal cannabis with a level of Tetrahydrocannabinol (THC) superior to most European countries (except Switzerland).

Although most Italian hemp is grown to produce seeds or fiber these outputs are not the engine of market growth. The trigger of change is the de facto liberalization of the market for hemp flowers. In 2017, the supply could not keep up with the demand, making it the most profitable crop sold within the Italian market. Often called “cannabis light”, consumer interest is driven by its large percentage of Cannabidiol (CBD), which induces a more sober feeling of relaxation.

The pioneers in this industry are EasyJoint, a company responsible for both opening the market and acting as a major supporter of the entire supply chain. They supply farmers with seeds and cuttings to re-buy the flowers, which are then packed and sold to the final customer. This business model appears to be functioning extremely well, and its founder, Luca Marola has declared revenues of over two million dollars within the first nine months of activity. Besides enriching shareholders, this has significant repercussions on the primary sector, providing jobs for over 700 Italian farmers.

The future looks bright for cannabis light, with large exports of flowers and derivatives expected to other EU countries in the coming months. This phenomenon comes in a very hot period for Italian politics, just after the election where comedian Beppe Grillo’s pro-legalization party won the largest share of Italian votes. It may be difficult to predict the future, but soon hemp may not be the only type of cannabis exported out of Italy.