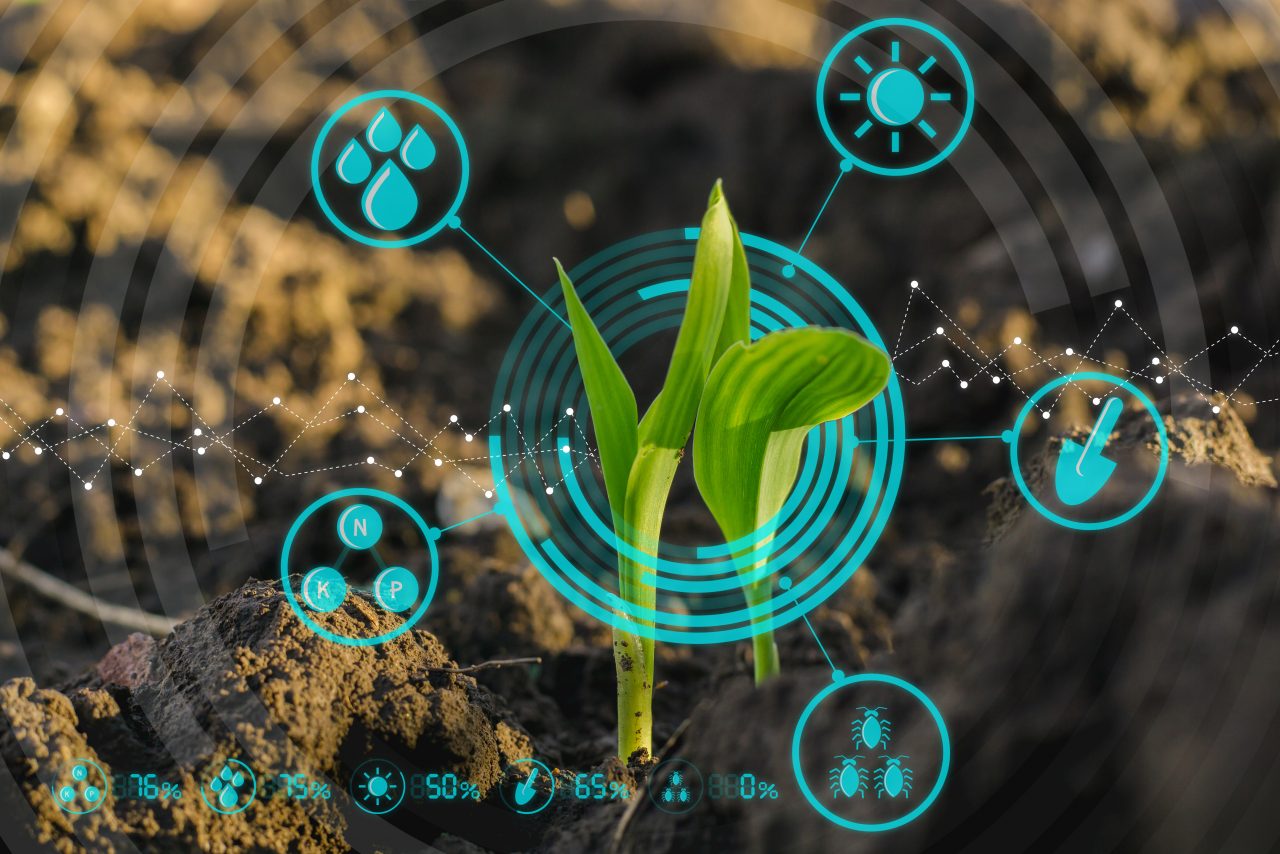 Agricultural technology in the cannabis industry is undergoing some big big changes and, in 2018, expect those changes to continue to accelerate towards automated, wireless, and efficient. The biggest catalyst for change is the Canadian cannabis market. Cannabis companies across the nation are signing supply agreements with Canadian provinces, and in order to meet those demands they are building massive production facilities.

For example, several months ago the cannabis giant Canopy Growth Corp. recently signed a supply agreement with Prince Edward Island to supply the province with 1 million grams of cannabis annually. Canopy has also signed similar agreements with other Canadian provinces.

In order to manage all of the space, cannabis companies are looking for ways to improve efficiency and automation. Take Gavita for example. Gavita is a lighting and hydroponics company that recently became popular with cannabis growers ever since it was purchased by Scotts Miracle-Gro. Gavita’s most popular product used to be the 1000W DE HPS system but, as grower’s search for better efficiency, the 750W fixture has started to outsell it.

Expect the cannabis industry in 2018 to start moving away from traditional HPS lighting solutions in favor of both LED and Ceramic Metal Halide (CMH) Lighting.

LED lights have been on the market for years now, but it’s only been recently that the price of LEDs have become competitive. The big advantage of LEDs comes from the fact that they require less energy, emit less heat, and can manipulate the light spectrum to maximize growth. Some also claim that LEDs can help deter pests and bacteria growth, but there’s been little scientific research to confirm these claims.

The breakout star of AgTech this year, however, is going to be CMH lighting. Because of their unique properties, CMH lights are more efficient than HPS lights (350W per lamp vs. 1000W), are cheaper than LEDs, and have on average a Color Rendering Index (CRI) score of 90 out of 100. HPS lights only have a CRI score of between 20-30 and metal halide lights have a CRI range of 60-65.

Other companies are taking automation to a whole new level. For example, a startup in Boston called Bloom Automation is currently developing a robot that is capable of trimming cannabis plants. Although the robot is too expensive right now to employ on a massive scale, expect Bloom and other cannabis companies to start seeking similar solutions in both the short and long term.

For the short and long term, expect the world of cannabis agtech to bend towards automation and cheaper, less energy-intensive, lighting solutions. One company already moving in this direction is VividGro. Recently the company launched its first lightweight sustainable light fixture, GroBar, as well as announced the acquisition of home cannabis grow-app WeGrow; which the company hopes to use its technology to help provide more streamlined solutions to cannabis cultivators.

You can download the 2018 Cannabis Trend Report for free by clicking here.