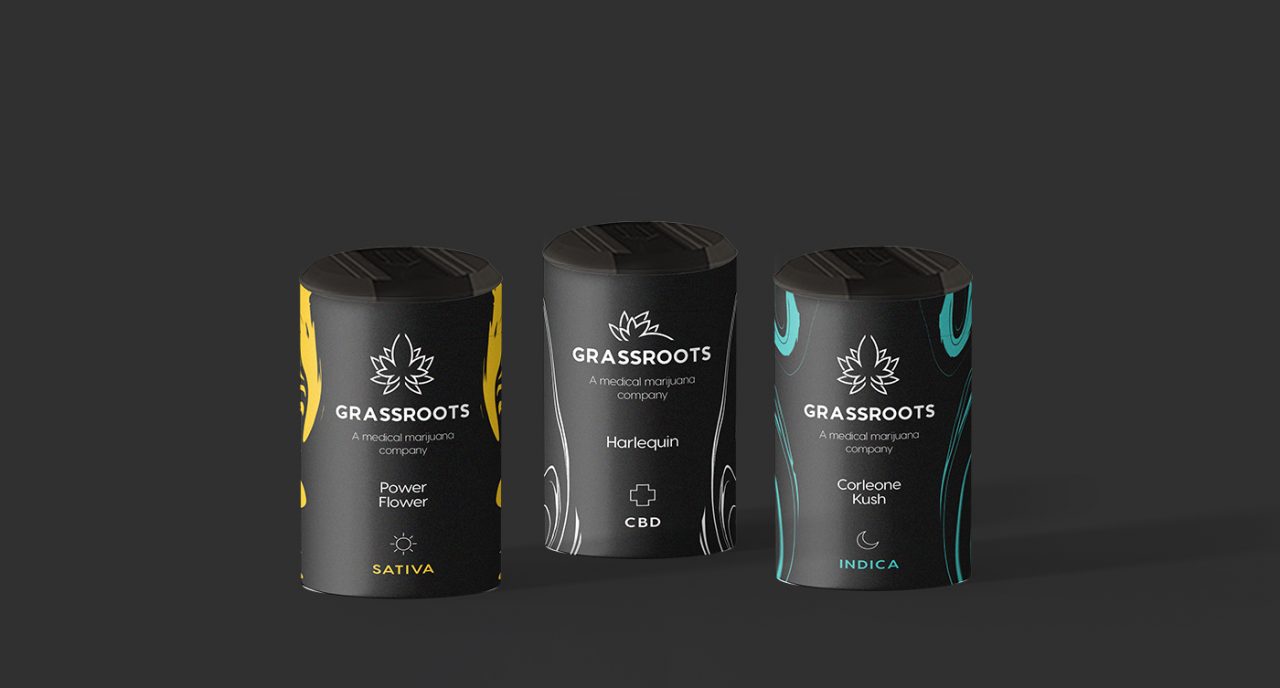 As the landscape for multi-state operators gets more and more crowded, it’s becoming difficult to differentiate between them all. Grassroots Cannabis is the latest to toss its hat into the ring. It was founded by Mitch Kahn in Illinois and the company currently holds 27 licenses with operations in six states.

To date, Grassroots has raised $70 million and the company said its plan is to roll all of the state entities into a holding structure. Then it will embark on another full company raise.

“We focus on the legal limited license states where we can create a real scale in those states, ” said Kahn. The company is one of only two growers licenses awarded in North Dakota, which has adult marijuana legislation on the mid-term ballot for November 6.

The company said that it has in-progress deals in Arizona, Florida, Maryland, New Jersey, Nevada, Ohio, Pennsylvania, and Vermont. It is also seeking to make acquisitions in these states and Massachusetts.

“We began as a retail company, not as a cultivation company,” said Kahn. “We come at it from a different approach.”Kahn’s background is retail which explains the significant retail focus. “The product mix and strains are designed to address what the patients want,” he added.

Grassroots is the flagship flower line, while Take five is the line of pre-rolls available in the Grassroots strains. Torch is the vape pen line and the company also makes a high-end terpene blend available as a concentrate or vape. Beverages and edibles are in the development stage at this time, along with pharmaceutical products.

Last week, Colorado-based edible gummy company Wana Brands said it finalized an exclusive licensing agreement with Grassroots Cannabis to bring its products to Illinois. “Grassroots Cannabis is hands-down the most trusted provider of medical cannabis in Illinois. Its loyal patient base and a strong focus on compliance are why Wana Brands sought it out as a partner,” said Nancy Whiteman, Founder & CEO of Wana Brands. The licensing agreement has been approved by the Illinois Department of Public Health (IDPH).

As of June 30, the IIDPH has approved approximately 40,000 qualifying patients since the Medical Cannabis Registry Program began accepting applicants in September 2014. Grassroots has eight dispensaries across the state of Illinois.

Grassroots has focused on building its identity as a center for wellness. Kahn said that he envisions dispensaries offering yoga and pilates. “We want to treat the whole patient,” he said.

Cannabis investing specialist and attorney David Wenger tells Green Market Report why he thinks multi-state vertically structured cannabis operators are a good place for investors. Wenger is the author of The Green Regulatory Arbitrage: A Case For Investing In U.S. Multi-state Vertically-Integrated Cannabis Companies, which is available for download here.