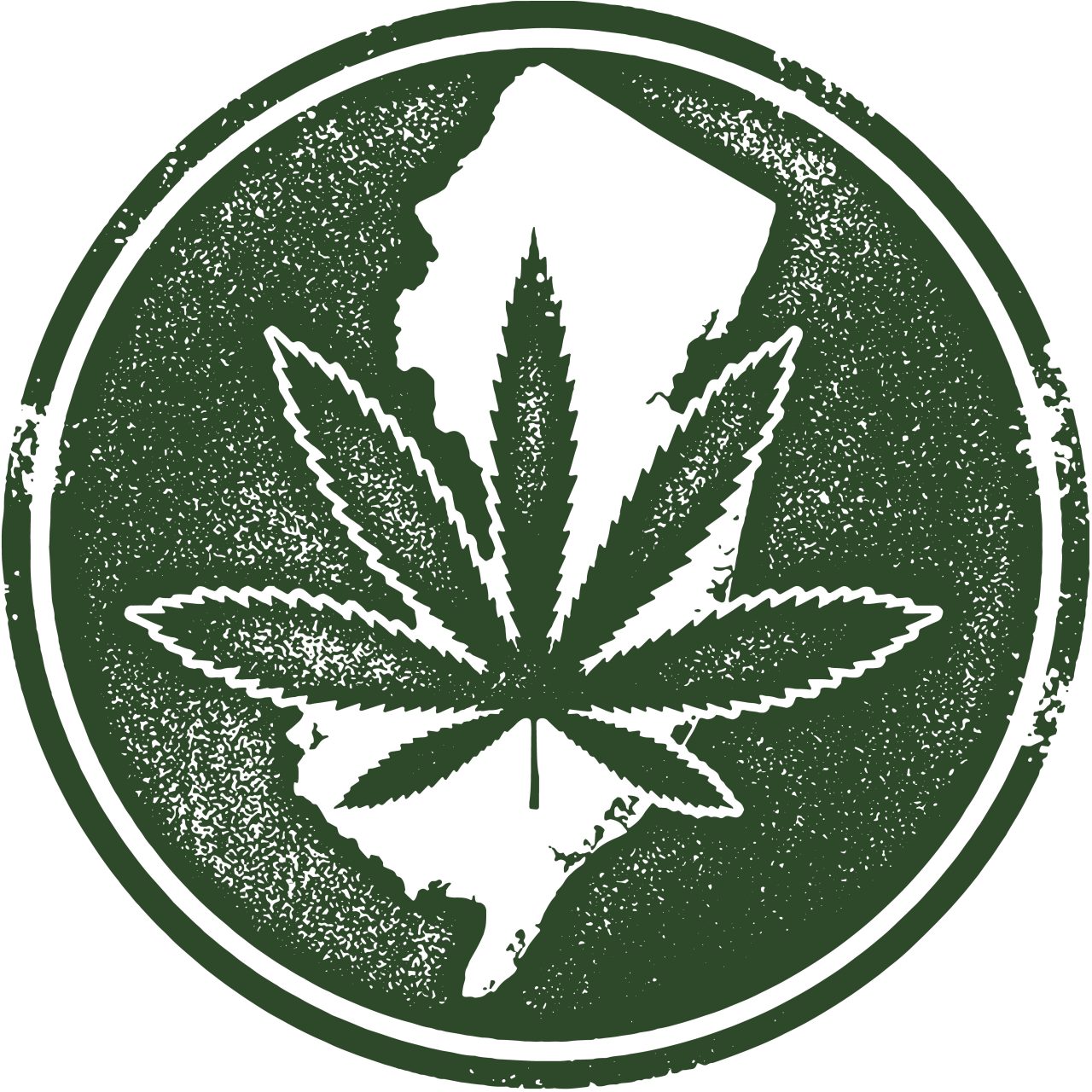 “The enactment of these laws is long overdue,” said NORML State Policies Manager Carly Wolf — who emphasized that state and local police have made over 6,000 arrests for marijuana-related violations in the months since New Jersey voters overwhelmingly decided at the ballot box. “Now, going forward, tens of thousands of otherwise law-abiding New Jerseyans will no longer be subject to arrest and a criminal record for their personal use of marijuana, and the commercial market will be regulated in a fair and inclusive manner.”

NORMAL stated that three bills were signed by the Governor. A21/S21 licenses the commercial production and retail sale of cannabis to adults. Under the new law, adults may legally purchase and possess up to one ounce of cannabis. Retail sales are subject to state sales tax. Seventy percent of the revenue derived from sales taxes on retail marijuana purchases will be directed toward reinvestment in designated, lower-income communities. Sales are expected to begin this summer. The legislation also calls for the creation of a five-member Cannabis Regulatory Commission that will be tasked with issuing detailed regulations by June 2021 that will govern virtually every aspect of the adult-use cannabis industry.

The new law caps the number of state-licensed cultivators at 37 for the first two years. Existing state-licensed medical cannabis producers will be among those eligible to provide to the retail market. It has been estimated that adult-use retailers may be operational within six months. Applications for adult-use cannabis business licenses will begin to be accepted 30 days after the regulations are issued.

Murphy also signed A1897, which removes criminal and civil penalties for the private possession of up to six ounces of cannabis by those ages 21 and older, as well as for the possession of personal use amounts of hashish (up to 170 grams). It also depenalizes activities involving the transfer of up to one ounce of cannabis, and reduces criminal penalties for activities involving larger quantities (distribution of more than one ounce but less than five pounds) of the substance.

Gov. Murphy also signed a third piece of legislation into law, A5342. It provides for a series of written warnings, rather than the imposition of either criminal penalties or fines for those under the age of 21 who are caught with cannabis. The Governor lobbied for the measure, which was passed by lawmakers this morning. Under the measure, third-time juvenile offenders could receive community service. Provisions in the law also restrict police from conducting searches of juveniles based solely on the odor of marijuana.

“This is a major milestone on the path to ending cannabis prohibition in New Jersey,” said Jennifer Cabrera of Vicente Sederberg LLP, a national cannabis law firm that helps shape and implement cannabis laws and regulations across the U.S. Based in Union County, she co-manages the firm’s New Jersey and New York offices and works closely with state lawmakers and regulators on cannabis policy issues.

“The legislation was intended to promote small locally owned businesses and should foster a vibrant craft cannabis industry in the state,” Cabrera said. “It reserves licenses for microbusinesses and offers them a streamlined application process that will reduce barriers to entry and help them get a footing in this growing industry. There are some additional steps we would like to see policymakers take to make it easier to operate these microbusinesses, and we look forward to working with them as they fine-tune the system. Still, this is a great starting point and opens the door to a lot of exciting opportunity for local entrepreneurs.”

Vicente also stated that the law also includes several provisions aimed at promoting social equity in the cannabis industry and repairing damage caused by prohibition. For example, it specifies that 30% of licenses must be allocated to businesses owned by women, minorities, or disabled veterans, and at least 25% should be allocated to residents of impact zones, which are defined as municipalities with more than 120,000 residents that rank in the top 40% of municipalities in the state for cannabis-related arrests; have a crime index of 825 or higher, and have a local average annual unemployment rate that ranks in the top 15% of municipalities.

“New Jersey has adopted some of the strongest social equity provisions we’ve seen,” Cabrera said. “Contemplating these issues at the outset of the process will likely prove to be a big advantage for the state. It is much easier to build these considerations into the system than it is to go back and incorporate them later.”