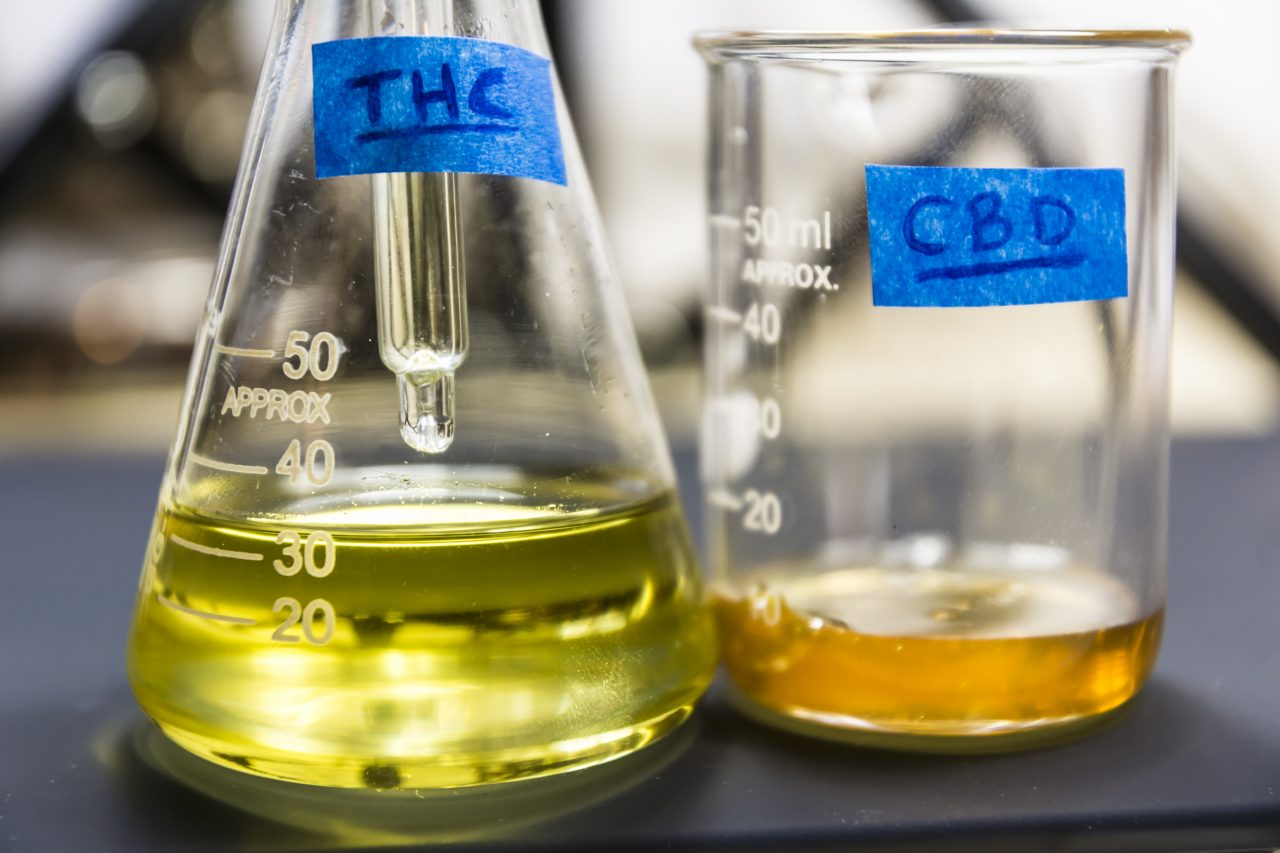 The company said that the proceeds of these financings have been used to upgrade its main Edmonton extraction lines for dedicated cannabis and hemp extraction and purification and are being used for additional capacity in North America and Europe, as well as for general corporate and working capital purposes.

The company noted that it has lots of extraction plans, but it seemed to be light on who is buying the finished product. Only Aurora Cannabis was mentioned as a customer and that agreement was signed in 2017.

“On February 4, 2019, Radient announced it had received its Standard Processing License from Health Canada under the new Cannabis Act. Radient’s preexisting Dealer’s License for its Research & Development Laboratory was also successfully transitioned under the new regulations.”

“Upon completion of the construction of the Canadian and German facilities, which is expected in the second half of calendar 2020, Radient will have an estimated combined total annual throughput capacity of more than 600,000 kg/year of cannabis, and more than 6 million kg/year of hemp.”

“In March 2019, the Company announced it had begun the commercial-scale extraction of cannabinoids from cannabis biomass using its patented, proprietary extraction and downstream processing platform at its Edmonton I facility. Post-fiscal 2019, in May 2019, Aurora Cannabis Inc. (TSX: ACB; NYSE: ACB) and Radient announced that Radient had successfully completed its first commercial delivery of cannabis derivatives to Aurora.”

While pushing ahead with the cannabis extraction, the company is also building up its low nicotine cigarette business.

“Radient filed a provisional patent application with the United States Patent and Trademark Office on June 5, 2018 for a proven method of significantly reducing nicotine levels in tobacco, while mostly maintaining the appearance, taste, and smell of the tobacco, via Radient’s proprietary continuous-flow extraction technology.”

“In March 2019, Radient announced the hire of two former British American Tobacco executives as senior executives of the Company. With their assistance, the company has developed and is executing a marketing strategy that targets tobacco companies, the FDA, advocacy groups and equipment manufacturers to ensure acceptance of the company’s technology in the industry as a viable industrial nicotine reduction technology.”