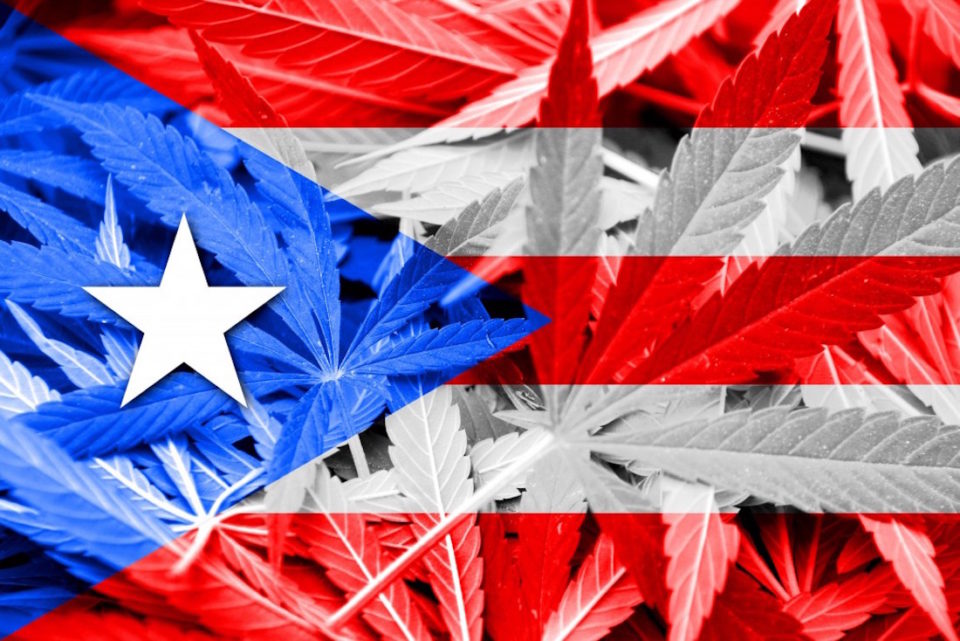 SLANG Worldwide Inc. (CNSX: SLNG) is heading to Puerto Rico. Yesterday, the company announced that it has entered into a strategic partnership with Southern Development Holdings (SDH) to sell its branded products to medical cannabis patients in Puerto Rico. As part of the partnership, SDH has been granted an exclusive license to sell SLANG branded products in the province.

The market took a major hit in 2017 when Hurricane Maria destroyed much of the island’s infrastructure, but after more than a recovery, some semblance of normalcy has returned.

Although typically not thought of as a major medical cannabis market, Puerto Rico has one of the highest rates of patients per capita in the United States. Out of the province’s 3.3 million population, roughly 59,000 individuals are patients; the majority of which, according to Marijuana Business Daily, are over the age of 55.

SLANG’s entry into the Puerto Rican market represents the company’s second market expansion this year. Last month, SLANG announced that they would partner with the medical cannabis chain Trulieve Cannabis to offer its products to patients in the state of Florida. SLANG products are now available in 11 U.S. states and 2,600 retail locations.