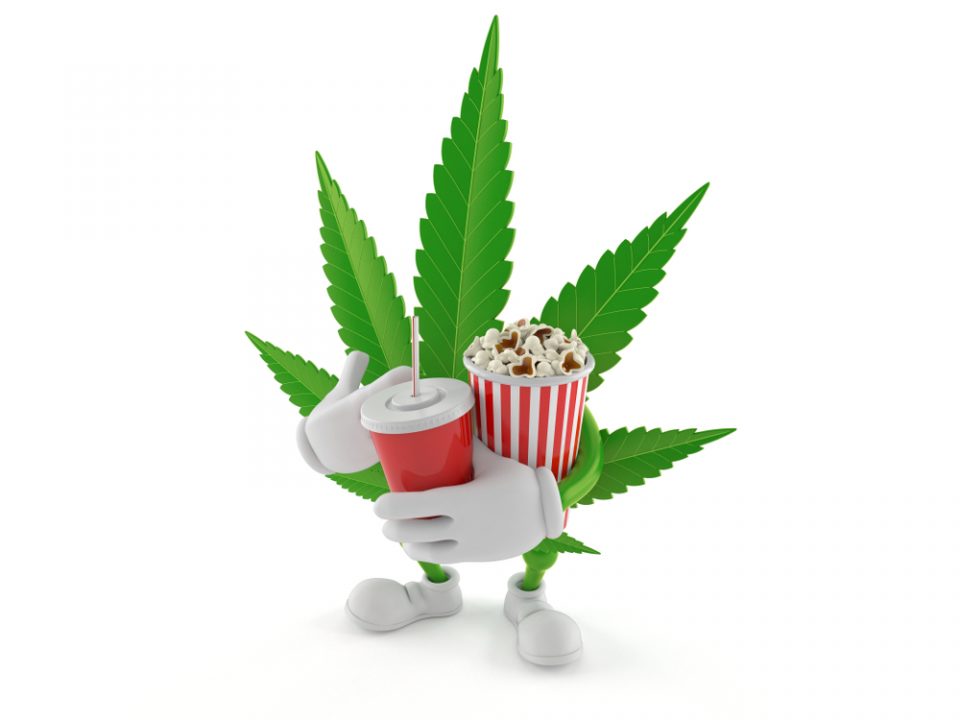 The news that soda giant Coca-Cola (KO) could be considering an investment or partnership with Aurora Cannabis (ACBFF) rocked the cannabis industry. First, because Coke is the king of beverages and secondly because cannabis is been so taboo in the consumer products industry.

“Consumer research shows Coca-Cola’s interest in marijuana is well-founded,” said Jeff Stein, Vice President at Consumer Research Around Cannabis (CRAC), a U.S. consumer company that specializes in researching the general consumer market and more recently, targeting cannabis consumers. “Soft drink users are more inclined to cannabis use than the general market according to our ongoing studies,” he said. The online study covered 36,199 adults of all age groups regarding purchasing behavior.

31% of those surveyed that drank Coke in the past seven days were very likely to buy adult use cannabis, 23% of Pepsi (PEP) drinkers were extremely likely to make a purchase and Mountain Dew was in third place at 13%. Mountain Dew is owned by Pepsi and mostly associated with young, male consumers due to its sponsorship of many action sports. The caffeine in Mountain Dew is significantly higher than Coke.

The two products also have a somewhat shared history. Cannabis was originally a medicinal drug in the late 1800’s that was sold by pharmacists and carried by the major drug manufacturers of the time like Eli Lilly and Pfizer. Soda was initially sold as artificial mineral water and was also used for medicinal purposes.  This is why the soda fountains were first found in drug stores. Cocaine and caffeine were sometimes added to the drinks for medicinal purposes.

So, both of these products began life in the drug store and now both could find themselves on a shelf at a dispensary together. Coming full circle. 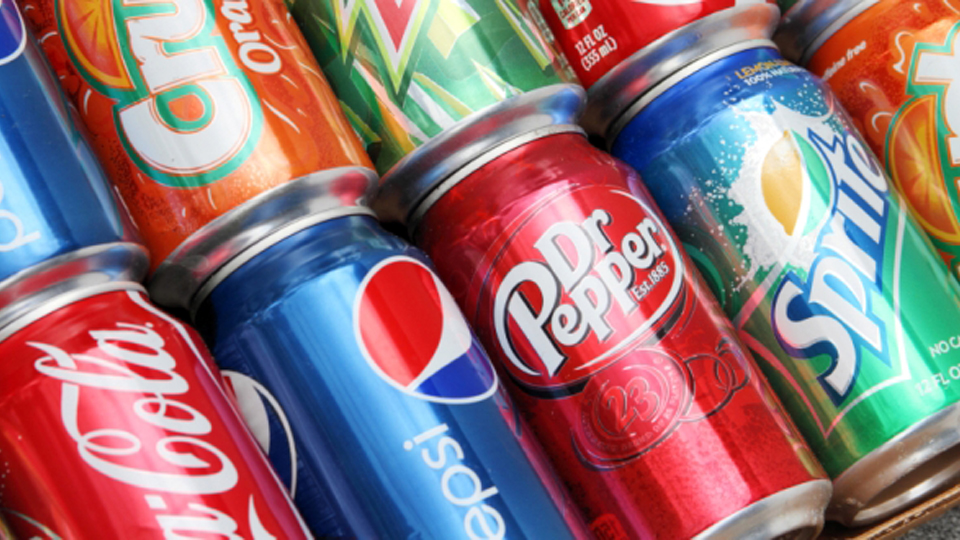 Coca Cola takes first place over Pepsi and Dr. Pepper as the most preferred soda brand among cannabis consumers.

In a study conducted by Consumer Research Around Cannabis and Green Market Report for the Cannabis Freakonomics series, over the last 7 days and throughout 25 Markets with a sample size of 27,503 responses, over 32% of cannabis consumers chose Coca Cola over any other brand. Pepsi came in at 23.8%, Dr. Pepper held 13%, Mountain was the favorite at 12% and Sprite had 11%.

“Coca-Cola is perhaps the most well-known brand in the world and they have tremendous distribution.  Of course regional tastes, ethnicity and cannabis legality state by state are also factors to consider.  As beverage companies add cannabis consumer research to their arsenal for branding and marketing, Coke may not always be #1.  Its not too different from what we saw with McDonald’s and fast food,” said VP of Sales for Consumer Research Around Cannabis Jeff Stein.

“Coke is the clear winner over Pepsi with cannabis consumers. That may be because it is the soda sold at McDonald’s, which we found out last week is their overwhelming choice for fast food,” said Green Market Report CEO Debra Borchardt. “The choice of Red Bull over diet drinks may be because of the company’s sport sponsorships. Red Bull backs athletes from sports like BMX racing, snowboarding, surfing and skateboarding. Many of these sports are less formal than traditional sports and some of the athletes are open about their cannabis consumption.”

This could all be good news for struggling soda revenues as the build their non-soda brands and bring healthier beverages to people around the globe.

Throughout the press these days, soda brands such as the ones cannabis consumers surveyed were asked to stake their preference in continue to try and move toward being understood as companies that include more than just soda, which is largely agreed to be a far less healthy option for beverage consumption compared to water or organic juices.

Soda sales continue to fall throughout the United States, and Coca-Cola (NYSE:KO) is actively pursuing a perception that indeed positions them as more than just a soft drink company. Coke now wants to be known as a “total beverage company”. They now offer non-soda brands that include Odwalla juice, Smartwater and Honest Tea, however most of their revenue still comes from soda.

Pepsi (PEP, +0.14%) just claimed that their North American business took a hit and lost market share in its most recent quarter because the company began to focus marketing efforts away from their key soda brands of Pepsi and Mountain Dew and moved them toward the healthier option of its LIFEWTR. This proved to be a decision that hurt initially.

These changes will continue to hurt in the beginning as the market calibrates. But, water should also not cost more than soda. These brands will have to push forward as people require something healthier and accept that it will take time to adjust.

“Consumers are looking for products that are more natural,” explained the new Coca Cola CEO, James Quincey, “At times with less sugar. Sometimes with more benefits.”

Coke hopes to reduce sugar in more than 500 of its drink by the end of 2017. “We’ve begun our journey toward that goal,” Quincey said.

In the meantime, cannabis consumers have reviewed the available soft drink brands and Coca Cola wins.

We’ve been providing a free legislative tab on our website. https://t.co/qqhZqac4gS Should we keep it?