It’s time for your Daily Hit of cannabis financial news for August 1, 2019.

Jamie Warm is the CEO and Co-Founder of Henry’s Original. Despite the young age of the legal industry, Jamie has only had one career: growing cannabis. At Henry’s Original,  his responsibilities include setting the overall strategic vision of the company, driving retail penetration and nurturing the financial health of the company.

The medical and recreational marijuana industry just received a major boost with consumers.   Like Walmart, Kroger, CVS, Amazon, and other retailers embrace CBD, now mainstream media is working to give consumers the knowledge on how to use and where to shop.   Tribune Publishing Co. (NASDAQ: TPCO), the owner of the Chicago Tribune, NY Daily News, Orlando Sentinel, South Florida’s Sun-Sentinel, Hartford Courant and more along with syndicating content to over 500 United States newspapers, has entered a partnership with The Fresh Toast, one of the largest cannabis media companies in the industry.

Nielsen Predicts Legal Cannabis Sales In The U.S. To Reach $41 Billion By 2025

Cannabis was featured in Nielsen Company’s Total Consumer Report 2019, with the data and information company predicting the sales of cannabis consumer packaged goods to rise 5x that 2018’s sales. They forecast that the sales of all legalized cannabis products in the U.S. could reach $41 billion by 2025.

Harvest Health & Recreation, Inc. (CSE: HARV) (OTCQX: HRVSF) today preannounced its unaudited revenue for the second quarter. Revenue is estimated to be between $26-$27 million, and between $75-$77 million when counting pending acquisitions of Falcon, Verano, CannaPharmacy and Devine Holdings and the closed acquisitions of Leaf Life and Urban Greenhouse. The company will release its full financial results on August 15, 2019.

Cadiz Inc. (NASDAQ: CDZI) announced that it has entered a joint venture partnership with Glass House Farms, which is a division of California Cannabis Enterprises. Operating under the name SoCal Hemp Co., up to 9,600 acres of hemp will be cultivated at Cadiz Ranch in San Bernardino County, California. “The sun-drenched, isolated natural environment at the Cadiz Ranch is ideal for the commercial production of organically sun-grown hemp and natural hemp-derived products, including CBD, which are presently driving market growth,” said Glass House Farms President Graham Farrar. “With plants already in the ground at the largest agricultural operation in San Bernardino County, we are working closely with the team at Cadiz to leverage our collective strengths. We look forward to bringing our full operation online and being a long-term, trusted partner and resource to the local community, our customers and clients.” 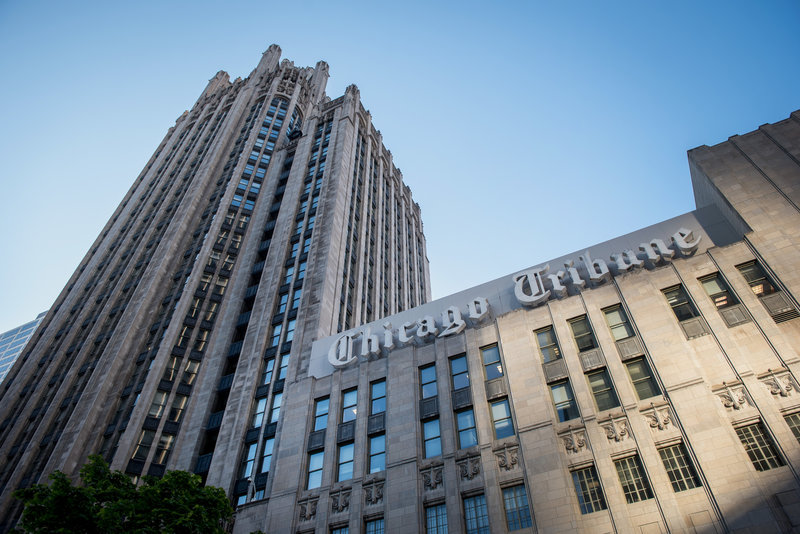 The medical and recreational marijuana industry just received a major boost with consumers.   Like Walmart, Kroger, CVS, Amazon, and other retailers embrace CBD, now mainstream media is working to give consumers the knowledge on how to use and where to shop.   Tribune Publishing Co. (NASDAQ: TPCO), the owner of the Chicago Tribune, NY Daily News, Orlando Sentinel, South Florida’s Sun-Sentinel, Hartford Courant and more along with syndicating content to over 500 United States newspapers, has entered a partnership with The Fresh Toast, one of the largest cannabis media companies in the industry.

The relationship should ensure the marijuana and CBD industry each reaches $20 billion in sales by 2022. That’s because millions of average Americans will be exposed daily to cannabis content in one of their familiar news sources – their local newspaper.

Tribune Content Agency, a division of Tribune Publishing, is capitalizing on a growing public interest in marijuana and related products, including cannabidiol (CBD), as well as the medical marijuana movement that has already made doctor-supervised cannabis use legal in two-thirds of US states. Today eleven states plus the District of Columbia have legalized adult-use marijuana.

Many mainstream publications – from AARP to Fox News to the New York Times – have included stories on the industry.   Retailers and brands should get a boost from the deal as marijuana products become more mainstream and customers develop a user comfort level. 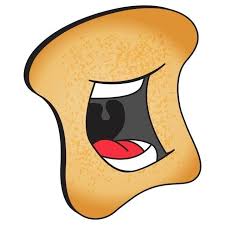 This is also a big win for The Fresh Toast, who already partners with Canada’s leading newspaper company Postmedia which makes them the largest voice in the Canada marijuana space.  The majority of marijuana sites focus on the lifestyle cannabis consumer, not unlike Wine Spectator or Wine Enthusiast.    The Fresh Toast targets the other 91% and their content has been very successful on Apple News, newspapers and on Facebook.

The Fresh Toast has the largest organic traffic and caters to a broad audience.   The timing has also been very good for the company as it also comes as it is close to completing an investment raise.

“We are proud to partner with a respected media company like Tribune” says JJ McKay, founder/publisher of The Fresh Toast.  “Our team works hard every day to provide useful content that meets the consumer/reader where they are and at their interest level.”

The Fresh Toast has identified itself as the mass market media in a crowded space.   High Times, Dope, Civilized and other media companies have expanded into the special event space to earn revenue. MJ Business Daily is an industry site with a large conference component and Prohbtd is a sponsored content/sales site.    The Fresh Toast has had breakout success in expanding past the stoner market into the mass audience.

The Fresh Toast also works in the medical professional space, currently working with over 50,000 physicians to help them understand medical marijuana and giving them opportunities to engage the patient in general treatment options.   The Tribune partnership will open doors to patients who can benefit from medical marijuana and better guide conversations. Tribune is expected to publish its second-quarter earnings on August 7 after the market closes.