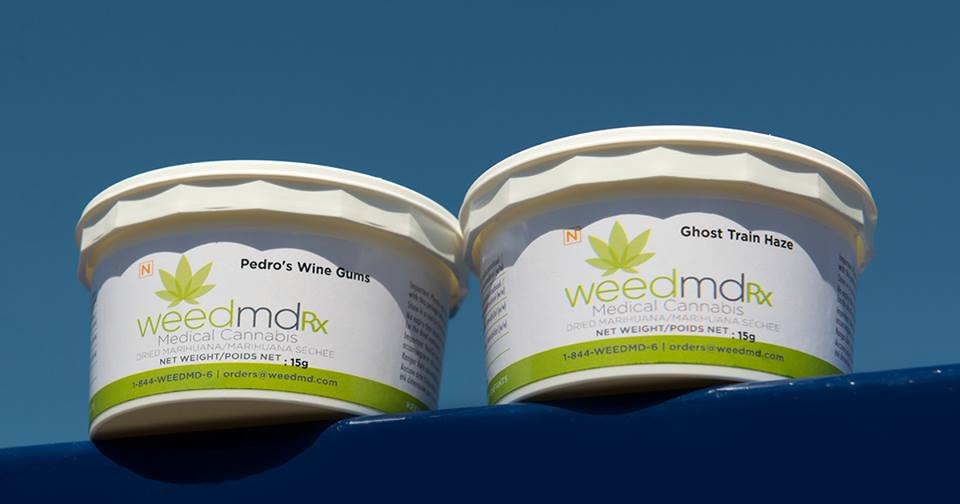 WeedMD’s revenue for the full year grew from $1.4 million to $8.2 million, representing an increase of 456%. The company’s net and comprehensive loss declined dramatically, falling from $8.8 million to just $895,128. However, its adjusted operating loss increased from $7.04 million to $11.37 million. As of December 31, 2018, the company had a working capital position of approximately$29.83 million.

“Our team achieved a number of key milestones in 2018 as we rapidly built out and licensed our industry-leading production platform in record time to address the onset of the adult-use market. We signed key supply agreements with six provinces and added Shoppers Drug Mart to our distribution network. With our focus on operational excellence, we added key members to round out a formidable leadership team,” said Keith Merker, CEO of WeedMD. “Our solid base of operations and rapidly expanding production platforms sets the pace for completing our build out this year. With our greenhouse and outdoor platforms, WeedMD is well-positioned for very significant organic growth in 2019.”

In its announcement, WeedMD also provided an update on the construction of its cannabis cultivation facility at its 98-acre property in Strathroy, Ontario. The company has purchased 60-acres of land adjacent to the Strathroy property, which it will use to increase its outdoor cultivation area to up to 110 acres. At present, the company plans to grow on 27 acres of workable land, which is to be planted in June and harvested in Fall 2019.

For 2019, the company plans to launch several new cannabis brands and products. WeedMD also hopes to expand upon its extraction and processing operations as well as build out its international presence.