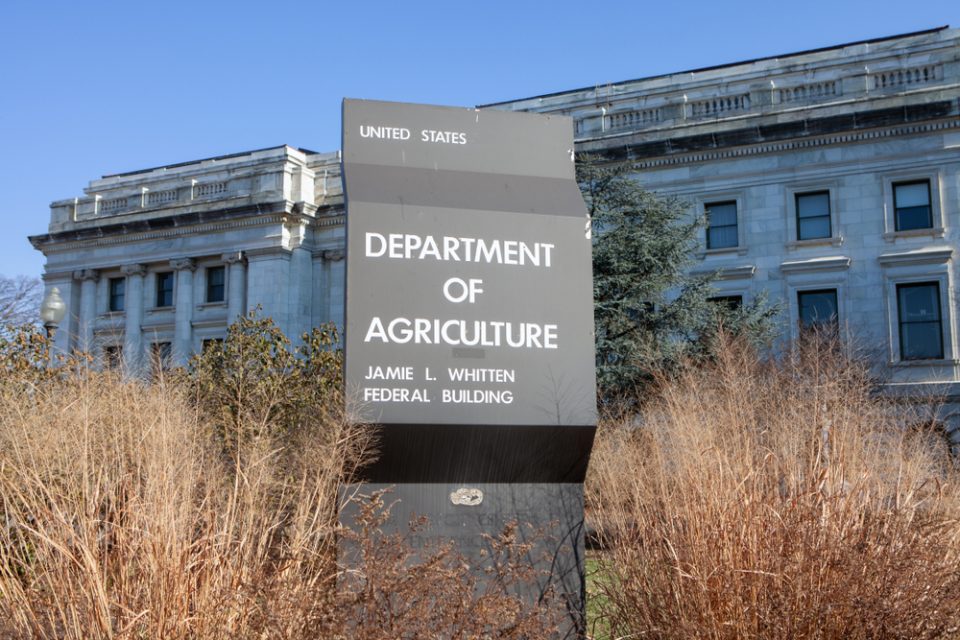 The United States Department of Agriculture has released a draft for the regulation of hemp in the US. The official rules will not be released yet. Geoff Whaling, chair of the National Hemp Association, says once the rules are released they will be temporary for the first year. This allows the states to participate in hemp cultivation and processing for the 2020 growing season. It also allows all stakeholders the opportunity to begin to implement the regulations and determine areas that need to be improved.

“At USDA, we are always excited when there are new economic opportunities for our farmers, and we hope the ability to grow hemp will pave the way for new products and markets,” said Secretary Perdue. “We have had teams operating with all hands-on-deck to develop a regulatory framework that meets Congressional intent while seeking to provide a fair, consistent, and science-based process for states, tribes, and individual producers who want to participate in this program.”

The rules also cover other important things like where hemp can be grown, THC testing standards, biomass transportation, licensing regulations, and more.

“The laboratories conducting hemp testing must be registered by the DEA to conduct chemical analysis of controlled substances (in accordance with 21 CFR 1301.13). Registration is 15 necessary because laboratories could potentially handle cannabis that tests above the 0.3% concentration of THC on a dry weight basis, which is, by definition, marijuana and a Schedule 1 controlled substance.” It also has been stated that there has been a consideration to establish a fee associated with hemp testing for THC.

If a plant exceeds the legal level of THC, it must be disposed of properly. The draft states “if a producer has produced cannabis exceeding the acceptable hemp THC level, the material must be disposed of in accordance with the CSA and DEA regulations because such material constitutes marijuana, a schedule I controlled substance under the CSA. Consequently, the material must be collected for destruction by a person authorized under the CSA to handle marijuana, such as a DEA-registered reverse distributor, or a duly authorized Federal, State, or local law enforcement officer.”

There also many details within the drafted rules regarding licensing. “To produce hemp under the USDA plan, producers must apply for and be issued a license from USDA. USDA will begin accepting applications 30 days after the effective date of this interim rule. USDA is delaying acceptance of applications for 30 days to allow States and Tribal Governments to submit their plans first. This is to prevent USDA from reviewing and issuing USDA licenses to producers when there is a likelihood that there will soon be a State or Tribal plan in place and producers will obtain their licenses from the State or Tribe.”

It is exciting to see these rules finally being put into place so hemp can be well regulated in the United States. These guidelines should clear a lot of the gray areas that have been causing confusion about US hemp production, allowing for a better-regulated industry that will benefit the economy and community.