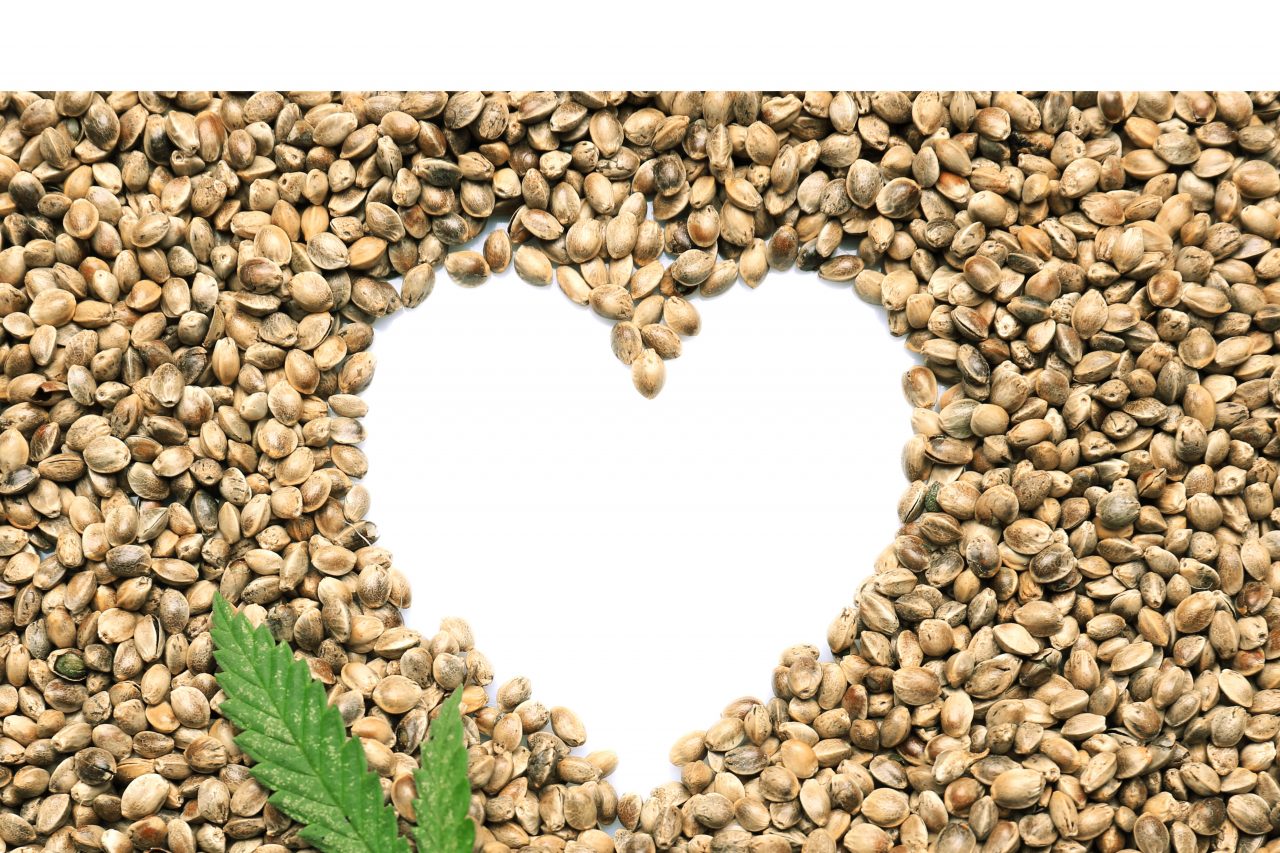 Valentine’s Day spending by U.S. consumers is projected to reach $19.6 billion in 2018, according to an annual survey by the National Retail Federation (NRF) and Prosper Insights & Analytics. That’s up from $18.2 billion spent last year.

“With the holidays behind them and the winter months dragging along, consumers are looking for something to celebrate this time of year,” said NRF President and CEO Matthew Shay about overall Valentine’s spending. 2018 looks to be the second highest spending year in the survey’s 15-year history, with the most having been spent in 2016—$19.7 billion.

Valentine’s Day was the fourth most popular holiday for cannabis use last year, according to Eaze’s 2017 State of Cannabis report. The report covers current cannabis trends in California and is published annually. It showed use increased across all major holidays in 2017.

Not just for men, either. Eaze also reported that women’s use of cannabis is increasing, from 25 percent of the total users in 2015 to 35 percent in 2017. Their monthly spending increased last year by 20 percent too. Monthly spending on cannabis is up in all age groups from where it was in 2016.

The gift market and choices for cannabis users have grown exponentially in the past few years. The number of products available on Eaze increased by 323 percent from 2016 to 2017. Last year was the first that saw ready-to-use product use surpass flower use.

In 2017, women were more apt to buy cannabis-related health and wellness products, while men were inclined to choose concentrated forms of cannabis.

Of the 55% of Americans celebrating Valentine’s Day this year, most plan to buy for their spouse or significant other. They expect to spend an average of $88.98, accounting for $12.1 billion of the total spending. The next largest group receiving gifts is family members, averaging $25.29 each, for a total of $3.5 billion.
Many retail stores are running holiday specials and promotions this week in preparation for Valentine’s Day, and cannabis companies and dispensaries are no exception. Be sure to keep this in mind as you finish your Valentine’s Day shopping.

Coworkers shouldn’t expect to fare well this Valentine’s Day: consumers only plan to spend an average of $4.79 on them, while spending $5.50 on pets.

The biggest spenders are in the 25-34 age group; they plan on shelling out an average of $202.76. Almost half of them—41 percent—plan to give gifts of experience, such as concert tickets or vacations.

Jewelry tops the gift categories. It’s expected to be given by 19 percent of buyers, for a total of $4.7 billion. Two other traditional holiday favorites, flowers, and candy will account for $2 billion and $1.8 billion, respectively.

Retailers still have a chance to make sales from those not celebrating the holiday: 27 percent of people in this group plan to observe the day in some way, either by spending it with friends and family or by splurging on themselves.

“Valentine’s Day has become a holiday consumers take advantage of not only to spoil their loved ones but themselves,” Prosper Insights & Analytics Executive Vice President of Strategy Phil Rist said.