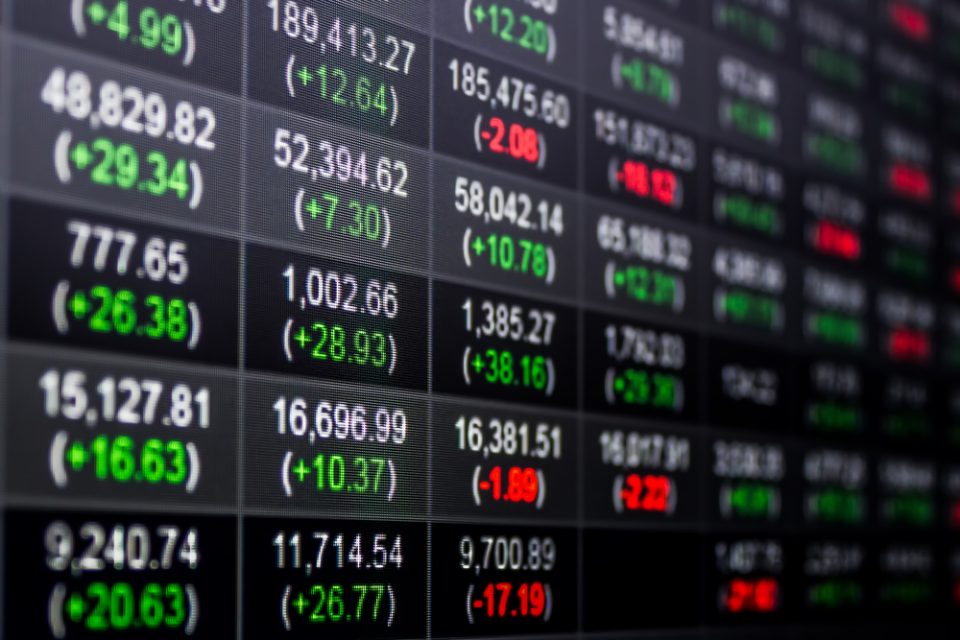 It may be a holiday weekend for Americans with Thanksgiving, but Canadian companies soldier on with earnings announcements.

The company said that total revenue reflects operations from three cannabis retail stores in the Saskatoon region and one in Calgary, the latter which was only operational for the final two weeks of the interim period. In management’s view, the urban stores continue to perform well and are achieving blended gross margins of ~37%.

“During the reporting period, we executed on our previously stated plans to build out a viable integrated premium cannabis company and prepare the Company for the coming of Cannabis 2.0, that is the legalization of a large variety of cannabis derivative products,” said Scott Hurd, President and CEO of Westleaf. “We successfully completed construction on The Plant, and we received a standard processing licence from Health Canada within the estimated time frame. Subsequent to the quarter-end The Plant has been operationalized and we are now prepared to begin manufacturing a number of cannabis derivative products for sale by the Company and through white label contracts for third parties.”

Selling General & Administrative costs of $3.1 million for the quarter, down ~$0.7 million or 17% from Q2 2019. Westleaf continues to be focused on cost reductions and is implementing further overhead reduction initiatives.

Naturally Splendid recorded a net loss of $3,627,472 for the nine months ended September 30, 2019, compared to a net profit from continuing operations of $301,793 during the nine months ended September 30, 2018. The net profit in 2018 was mainly due to the company’s disposition of its shareholding of POS BPC Manufacturing Corp. which resulted in a material gain of $5,102,068 for the same period ended in 2018.

It’s time for your Daily Hit of cannabis financial news for October 2, 2019.

Vape products, once considered the rising stars of the legal cannabis marketplace have struggled under the weight of the vaping crisis. Massachusetts banned all vape products for four months in order to err on the side of caution while the issue is investigated. Around the middle of August, vape product sales began dropping according to data from Headset, however, it seems the group may be slowly recovering.

Sales in Nevada and Washington both began to pick back up, while California seems to have stabilized. Most consumers are learning that the issues with vapes stemmed from products purchased outside the regulated channels.

Venture capital firm Canopy Rivers Inc.  (TSX: RIV)(OTC: CNPOF) completed a $10 million investment ( in TerrAscend Canada Inc., a subsidiary of its portfolio company TerrAscend Corp. (CSE: TER)(OTCQX: TRSSF). The investment includes the purchase of 13,243 units, with each unit consisting of: (i) one unsecured convertible debenture of TerrAscend Canada with a principal amount of CA $1,000, and (ii) 25.2 common share purchase warrants of TerrAscend exercisable until October 2, 2024.

TILT Holdings Inc.  (CSE: TILT) (OTCQB: TLLTF) has negotiated an agreement with six of its remaining founders regarding the immediate forfeiture of all 60,217,088 stock options granted at the time of the merger, as well as the final separation of most of these founders from the Company. During the second quarter of fiscal 2019, the company reported stock-based compensation expense of greater than $47 million associated with these now forfeited stock options. Adjusting for the subsequent forfeiture, TILT’s Q2 2019 net loss of $48.9 million would have been almost entirely reduced, bringing the Company close to break-even. The successful forfeiture of these stock options follows the recent announcement of an adjusted EBITDA positive month of July

HeavenlyRx Ltd. Acquired CBD company PureKana. Under the agreement, HeavenlyRx will acquire a majority ownership stake from the Company’s founding members with the acquisition expected to close by the end of 2019. Standing alongside HeavenlyRx’s high ethos and quality standards, PureKana – located in Scottsdale, Arizona – is a rapidly growing CBD brand and company with a large consumer base that leans toward a young and active demographic.

Westleaf Inc. (TSX-V:WL) (OTCQB:WSLFF) signed amendment agreements to two of its existing credit facility commitment letters with ATB Financial resulting in an additional $5.7 million of capital available for use by the Company. Westleaf has increased its term loan on The Plant, its fully completed extraction, manufacturing and product formulation facility, by $2.7 million and has secured a $1.0 million revolving credit facility to assist with working capital provided that any draw downs in relation thereto can only be made after final receipt of a standard processing license for The Plant from Health Canada. In addition, the credit facility related to the construction of Westleaf’s cultivation facility in Battleford, Saskatchewan has been amended to reduce its restricted cash requirement by $2.0 million.