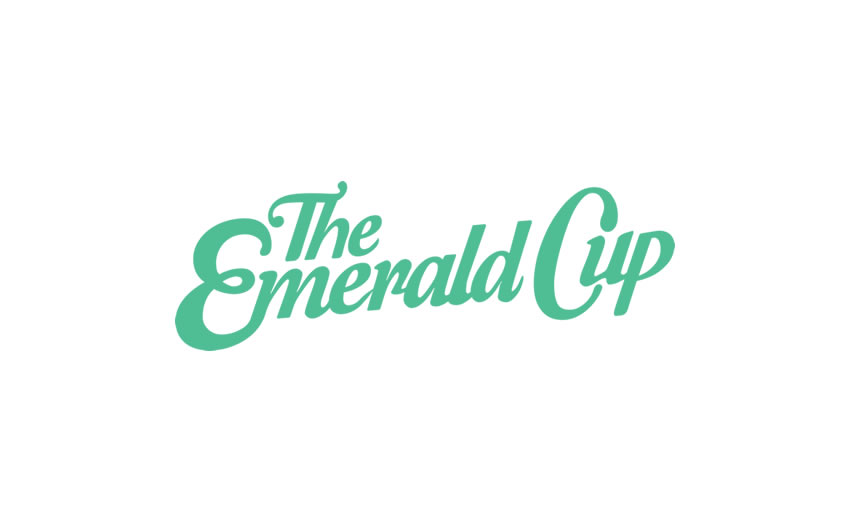 SANTA ROSA, CA – November 7, 2018 /AxisWire/ The Emerald Cup(the “Cup”) one of the cannabis industry’s premier culture and awards events, announced today that Willie Nelson will be honored as the recipient of an honorary award at the 15thannual cannabis celebration. The award will be given during a ceremony taking place on December 16 from 2 p.m. to 4 p.m. at the Sonoma County Fairgrounds in Santa Rosa, Calif. The 2018 Emerald Cup will mark Nelson’s first-ever appearance at a large-scale cannabis event.

Nelson, a relevant and progressive musical and cultural force with a six-decade career and over 200 albums, is the creative genius behind the historic recordings of Crazy, Red Headed Stranger, and Stardust. As a longtime cannabis activist, he has been an advocate for both the consumption and legalization of marijuana and is the creator of his own recreational cannabis companies, Willie’s Reserve and Willie’s Remedy. The Emerald Cup will also honor Nelson by renaming the annual award to the Willie Nelson Award for future honorees.

In recent years, he has delivered more than a dozen new album releases, released a Top 10 New York Times’ bestsellers book, again headlined Farm Aid, an event he co-founded in 1985, received his fifth degree black belt in Gong Kwon Yu Sul and headlined the annual Luck Reunion food and music festival at his ranch in Luck, TX during SXSW. Nelson, a Texas native with a long and well-known career as a singer, songwriter, author, poet and actor, was inducted into the Country Music Hall of Fame in 1993. In 2015, the Library of Congress honored him with their Gershwin Prize for Popular Song for his contributions to popular music—making him the first-ever country artist to receive the distinguished award.

“We have a great deal of respect and admiration for Willie, who is graciously allowing the Cup to honor future individuals with an award that will remain in his name,” said Tim Blake, Founder and Producer of the Emerald Cup. “An unwavering ability to stand true in his beliefs and refusal to accept society’s rigid set of rules are only part of what makes Willie the perfect individual to be recognized as a hero to the cannabis world.”

The Emerald Cup has grown into one of the largest, most influential cannabis events of the year and features a highly-curated experience for cannabis enthusiasts from around the world. Beyond its headlining musical acts, this year’s lineup features a variety of presentations from industry experts, artists and educators. Attendees will also have access to an array of exhibitors and retailers offering food, products and entertainment. Additional musical acts and artists will be announced over the coming weeks.

The annual cannabis celebration, taking place on December 15 through 16, will also continue its careful and elaborate judging process, which spans across multiple categories including flowers, concentrates, edibles, CO2 cartridges, topicals and a range of CBD categories. The contest intake dates run from October 15 to November 18, 2018.

Tickets are available for purchase through the Emerald Cup website, as well as ticket retailer Eventbrite. Weekend passes start at $120 and attendees must be over the age of 21. This year’s event will be a celebration of the new ways of thinking and living within cannabis culture.

About The Emerald Cup

The Emerald Cup was created in 2003 to advance the concept of sustainable and organic cultivation through competition between the finest sun-grown organic cannabis. Its reputation is firmly solidified as the largest, most respected, organic, outdoor, medicinal cannabis competition in the world. The Emerald Cup prides itself in bringing together experts and educators in the cannabis field to our fellow farmers, patients, and patrons each year. It is a community celebration that has grown to become a global movement honoring the year’s finest, organic, sun-grown, medicinal cannabis harvest. 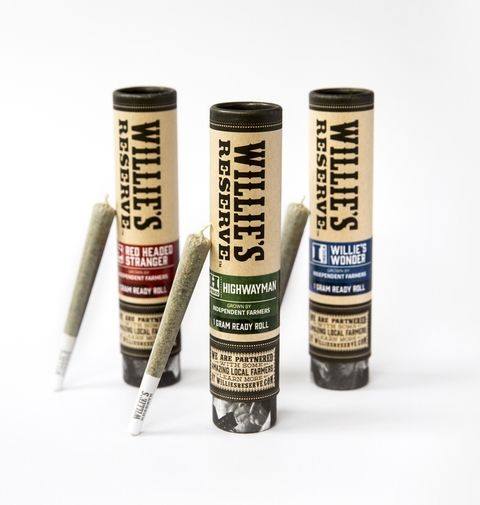 Cannabis icon and country music legend Willie Nelson is once again making waves in the cannabis industry. On Jan. 31, 2018, GCH Inc., a Colorado-based firm founded by Willie Nelson and parent company of Nelson’s premium cannabis brand Willie’s Reserve, announced that it had raised $12 million to fund its state-by-state expansion.

As cannabis legalization spreads throughout the United States, Nelson is just one of a handful of celebrities hoping to cash in on the legal cannabis industry. In recent years, other musicians such as Snoop Dogg and Julian Marley have launched their own cannabis brand, as well as television star such as Whoopie Goldberg, who launched the female-centric cannabis brand Whoopie & Maya.

Led by Tuatara Capital, a sector-focused alternative investment manager, the latest funding brings GCH’s total funding to $29.5 million. Currently, GCH is in the middle of its Series B financing, which is expected to raise approximately $40 million by closing. GCH hopes to use the funds to finance investments for new market expansion and to grow the brand’s portfolio through increasing product selection

Currently being distributed in states of Colorado, Washington, Nevada and Oregon, Willie’s Reserve hopes to expand into the California market by Spring 2018.

“We’re on the right side of history,” Nelson said in a statement. “People have spoken with their votes and their dollars. Now that we’ve proven regulating and taxing is good for individuals and business and states, it’s pretty clear that pot is good for America.”

New products in the Sungrown line will include packaged flower and ready rolls, in a variety of terpene-rich strains. Annie’s Edibles product expansion will feature four new flavors for its chocolate confectionery collection; including Maui Espresso Bean, Roasted Cacao Nibs, Dark Chocolate, and Chocolate Almond. The Sungrown line and Annie’s Edibles expansion are expected to launch in February 2018.