Top 10 Most Influential Communication Professionals To Watch In Cannabis 2020 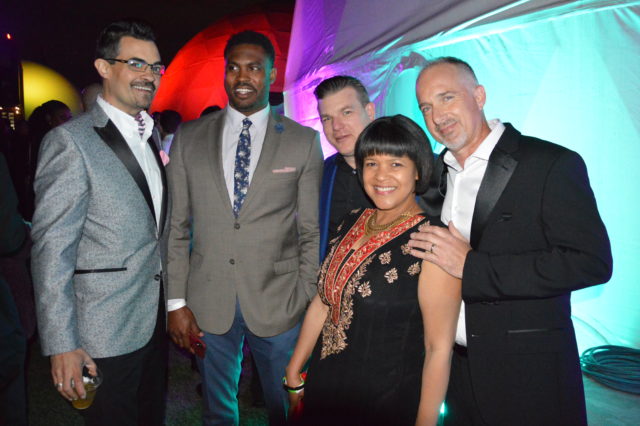 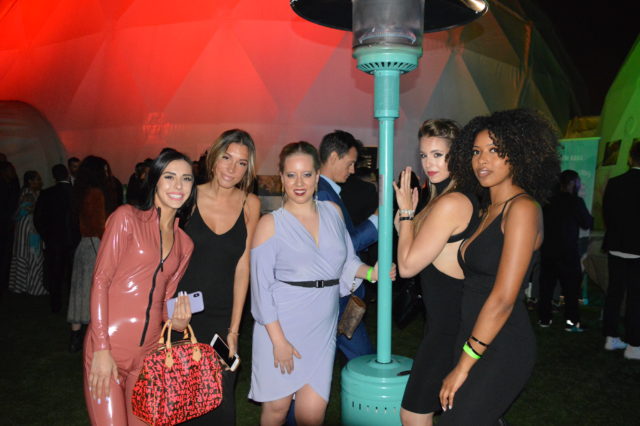 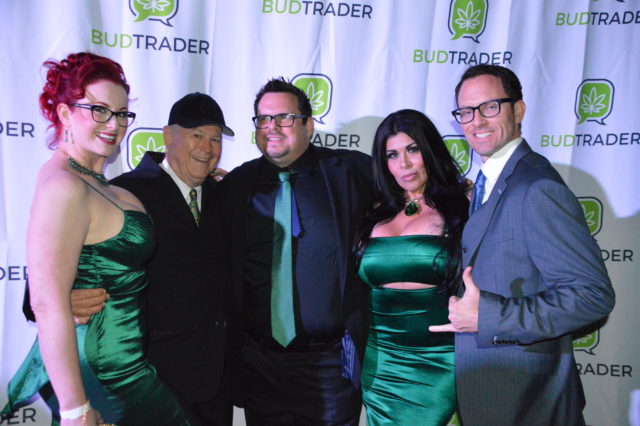 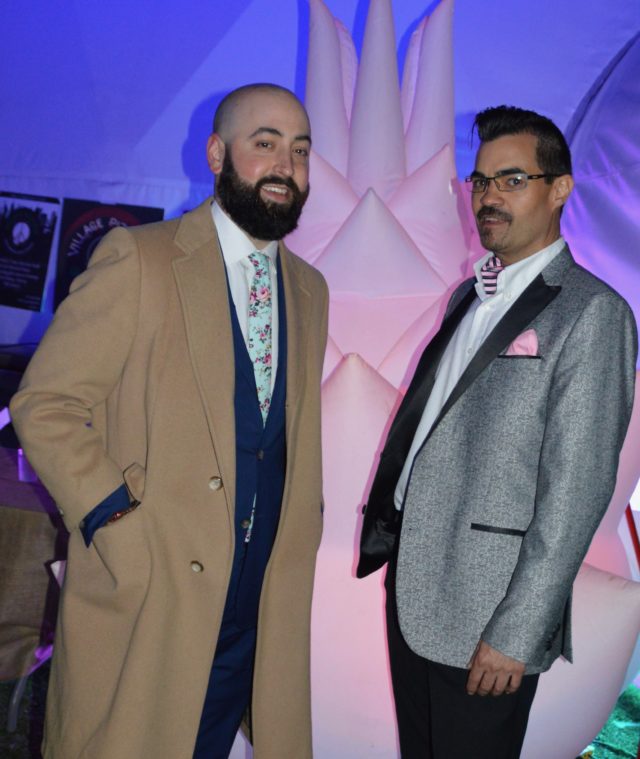 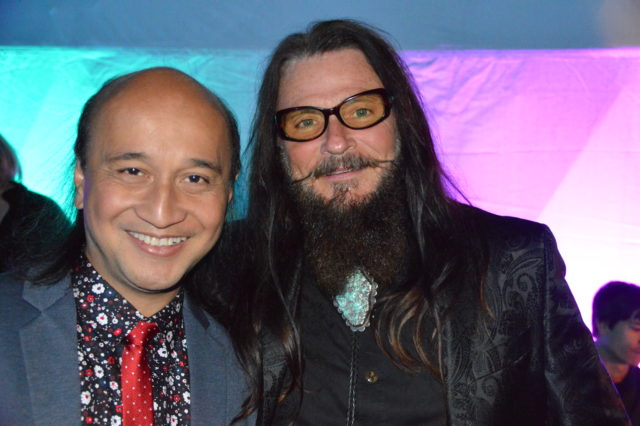 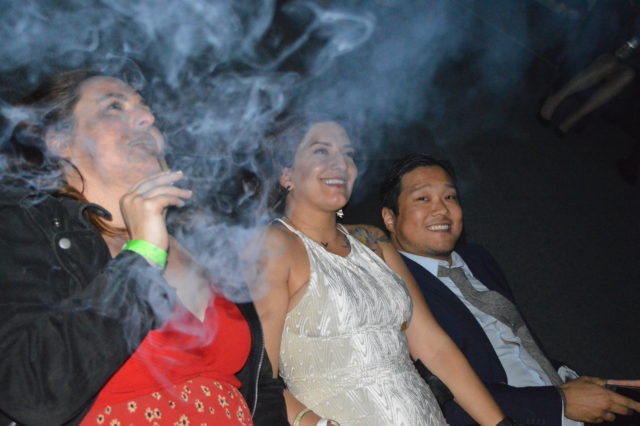 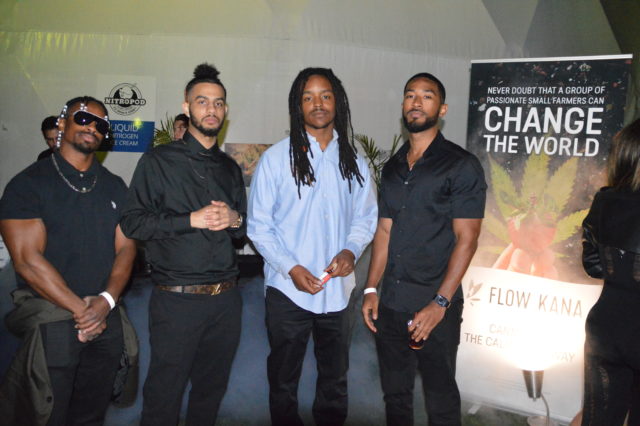 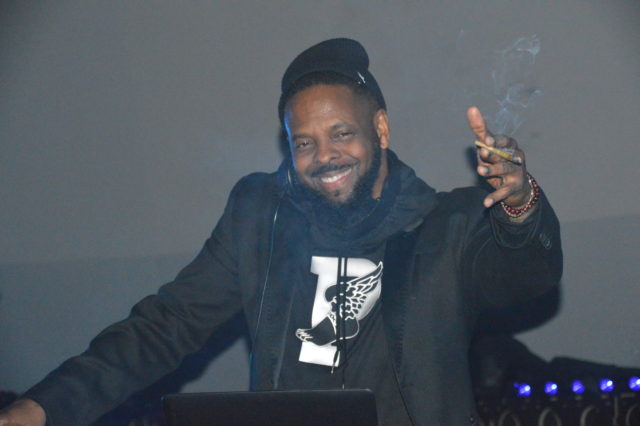